Over the past few years, developers have been flocking to Atlanta’s Westside, creating one of the city’s fastest-gentrifying areas. Now, a program intended to help struggling neighborhoods is accelerating Westside’s transformation. 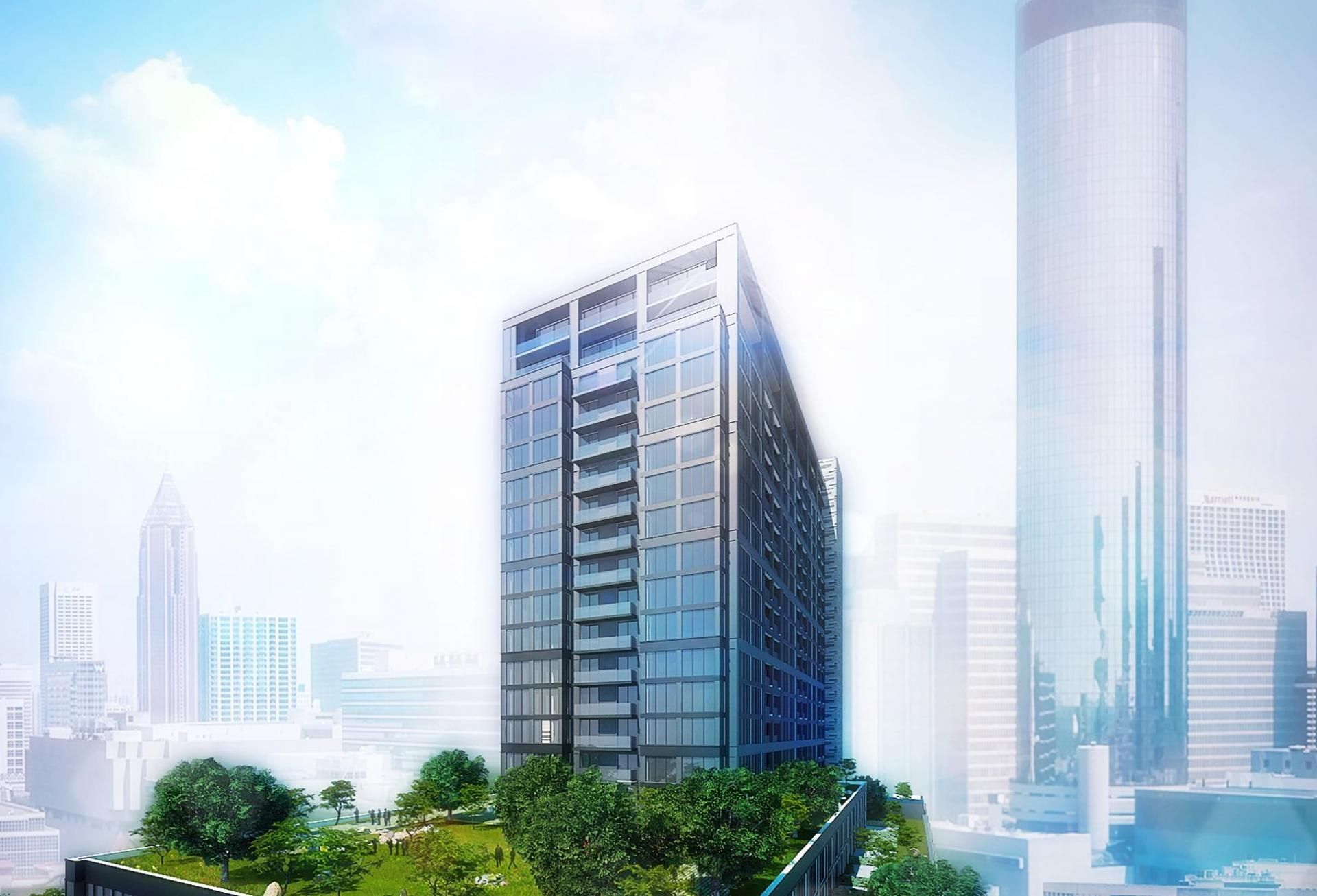 “All the prudent investors are looking at areas that were gentrifying anyway,” said Strategic Group partner Steve Rothschild, a tax strategist who has advised on opportunity zone funds. "That’s the low-hanging fruit."

Investors have bulked up on buying opportunity zone real estate within the 30318 ZIP code since the start of 2018 when the opportunity zone program went into effect. That area — just west of Atlantic Station, Georgia Tech and the hot Midtown market — includes neighborhoods like Westside Reservoir Park and Home Park and is experiencing a surge in new development and investment already.

Since January of last year, investors in Atlanta purchased 281 properties in opportunity zones within the 30318 ZIP code, according to the real estate data firm Reonomy. Over the same time period before opportunity zones took effect, investors bought 222 parcels in those areas.

The ZIP code's boundaries run west from Interstate 285 and south to I-20 and include portions of four different opportunity zones.

Investors were already scouring the area for buying opportunities even before President Donald Trump signed the Tax Cuts and Jobs Act in 2017, which allows investors to defer or avoid taxes on their capital gains if they buy and transform properties or businesses in some of the nation’s weakest economic areas.

Two other popular areas of Atlanta saw an influx of real estate investors buying opportunity zones properties: the ZIP codes of 30315 and 30310 in south and southwest Atlanta. The 30310 ZIP code — which includes the neighborhoods of West End, Adair Park and Oakland City — saw 132 individual parcel sales inside opportunity zones since 2018, up from 51 sales in the same period ending in December 2017.

The 30315 ZIP code — which includes neighborhoods such as Chosewood Park, Peopletown and South Atlanta — tallied 117 sales in its opportunity zones since 2018, according to Reonomy. In the period prior, investors bought 78 parcels in the same areas.

The zones were created based on the 2010 census and were chosen by each state's governor, intended to spur investment in some of the country's neediest areas. But some census tracts picked are in areas already experiencing rapid income growth — parts of the posh Dumbo and Williamsburg neighborhoods in Brooklyn are in opportunity zones. 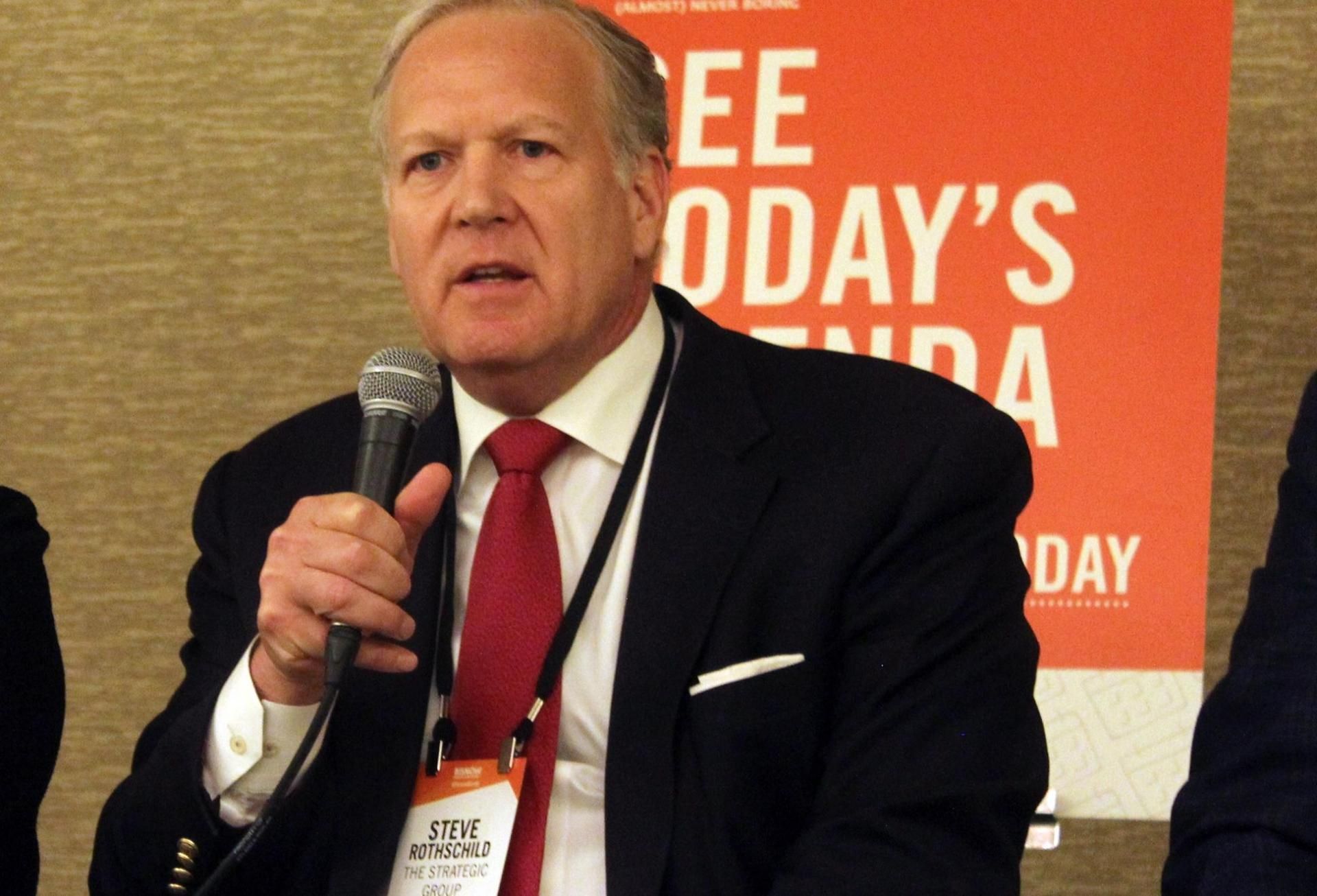 “Westside is all the rage [for] creative office. That makes sense,” Banyan Street Capital principal Taylor White said. "And Downtown, to my mind, is the center of business, and it's a burgeoning residential market. It makes a lot of sense for opportunity zone investors to go to those markets. It's not super pioneering."

Banyan Street Capital is redeveloping a parking deck in Downtown Atlanta into a high-rise apartment tower along with Greystar and lured an opportunity zone fund as an investor in the project.

Sales of opportunity zone properties since 2018 in Atlanta totaled nearly 1,000 individual transactions, ranging from residential parcels to commercial tracts, including many multifamily properties, according to Reonomy’s findings. During the same period in the 19 months prior, Reonomy tracked 589 transactions.

The buzz around opportunity zones ratcheted up in April after the Internal Revenue Service issued a second set of regulations, clearing up questions many investors had about the program.

For some owners, finding their property suddenly within an opportunity zone has actually helped facilitate a sale, Avison Young principal Casey Keitchen said. Keitchen recently brokered the sale of the 10-acre Crossing Center VI, a nine-building, 110K SF aging suburban office park that happens to be in one of the few opportunity zones in what is otherwise an affluent area of Gwinnett County, 20 miles north of Atlanta.

It was the opportunity zone that finally got investors' attention there, Keitchen said. He had the property listed for sale prior to the program but had no takers. The buyer, a local firm called Greenleaf, which has invested in two other Atlanta-area opportunity zone projects, plans to refurbish the park and market it toward startups and companies that could take advantage of the qualified opportunity zone business provision in the new rule.

Others maintain that opportunity zones are an added sweetener to a deal, but they will in no way make deals alone happen if they did not pencil out before the opportunity zone program.

Sixpitch founder Ryan Gravel, the visionary who established the concept of the renowned Atlanta BeltLine, is now attempting to transform the struggling Mall at West End, just south of Downtown Atlanta, into a $300M mixed-use project.

“We were interested in it regardless if it was in an opportunity zone,” Gravel said. “I think the mall makes sense for redevelopment even without OZ.”

There are those whose investments are more guided by social impact than  return on the dollar. The opportunity zone program, after all, was instituted to help underserved communities in the U.S. attract investment and, in turn, spur job and wealth growth. Even so, some of the zones present far better business opportunities than others.

CrossStone Management founder Greg Todey has purchased parcels within opportunity zones along Atlanta’s westside, especially near Georgia Tech. He is looking to assemble properties and eventually partner with developers to transform them into anything from hotels to offices to apartments.

“I was attracted to the areas before opportunity zones were even discussed,” he said.

Those areas, he said, are seeing a surge in population with a need for further amenities. And in that way, Todey said he sees what he is doing as community-building.

“Look at the benefits to the community first when you're making choices about what you want to do. It's not hard to benefit communities. There's so little out here in terms of amenities,” he said. “It's basic real estate 101.” 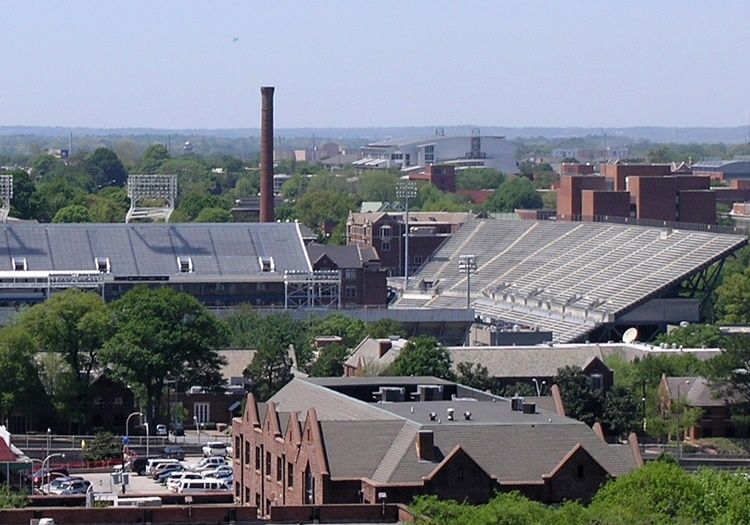 On July 31, Invest Atlanta — the economic development arm for the city — announced an infusion of $1M from the Rockefeller Foundation to create a marketing platform to lure investors to Atlanta-based opportunity zone projects. Invest Atlanta is aiming to facilitate investors with projects in the city, specifically ones that are “shovel ready” to take advantage of the timing that the opportunity zone program dictates if investors want the full benefit, Klementich said.

That involves seven projects thus far, including Riddle Property Group’s plan to develop Briarwood, a proposed $70M, 380K SF mixed-use project near Greenbriar Mall that could include medical offices, a community center, apartments and retail, according to the city’s new marketing website. The developer is seeking $30M in opportunity zone funds, according to Invest Atlanta.

Klementich said Invest Atlanta may sweeten the pot on these projects by offering other incentives on top of the opportunity zone tax benefit, including possible property tax breaks or tax allocation district financing.

“I'm hoping that ... in the framework that Invest Atlanta has several tools in its toolbox, maybe there's another tool that they can tap into,” she said. “I'm going to work with those developers who are really much more socially minded and want to make money, which is great ... but also recognize they want to give back and make an impact on the community. That's the type of relationship I want to cultivate.”

Klementich highlighted Banyan Street Capital’s $125M, 29-story apartment project at 161 Peachtree, which received $9M in incentives from the Eastside Tax Allocation District in exchange for the developers’ promise to reserve 70 of the 345 units for workforce housing renters — those earning 80% or less of the area's median income. That project also has raised opportunity zone funds.

“[Now] we have affordable housing right next to a MARTA station in a job center,” she said. “You want to make the biggest impact on someone's life, lower their cost on housing and transportation.” 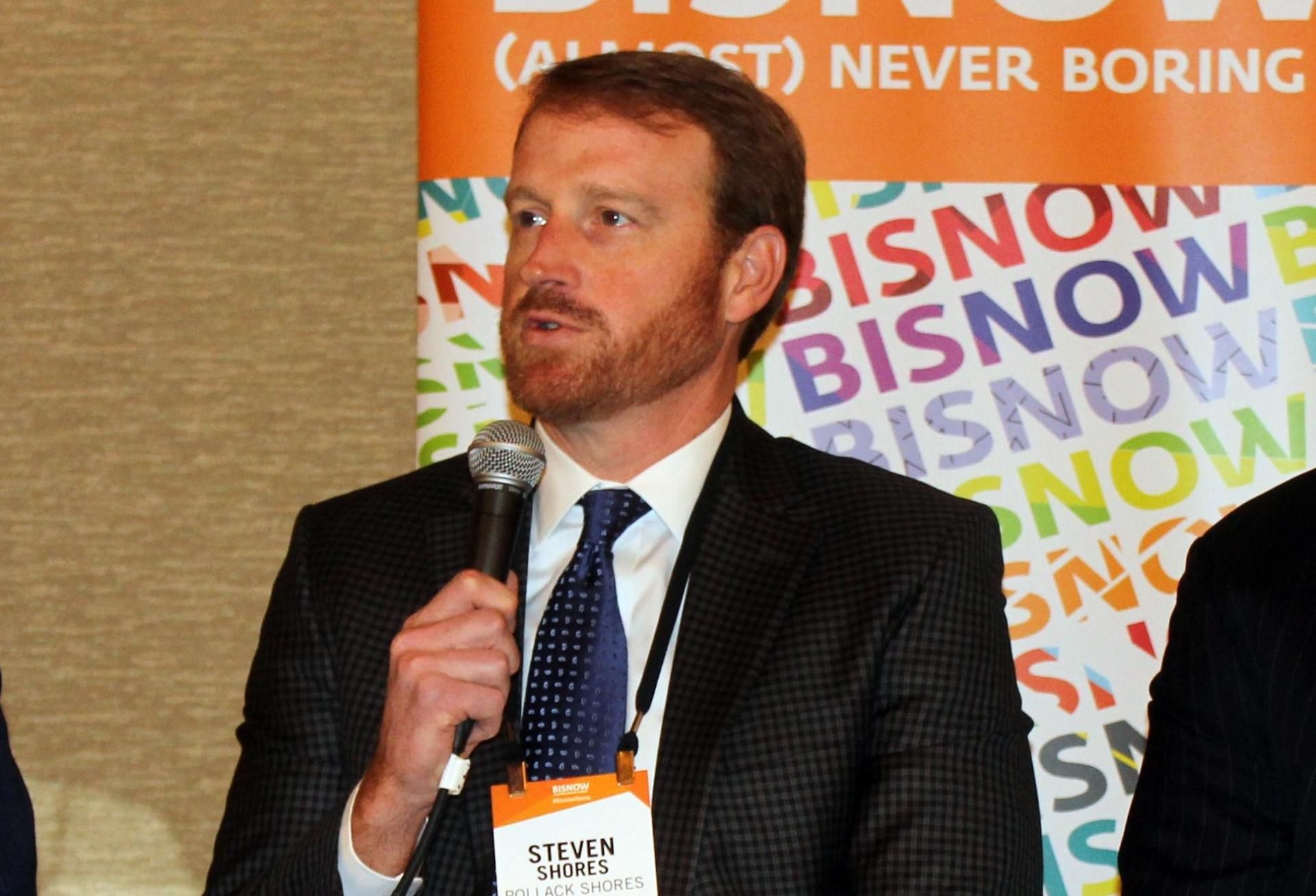 Pollack Shores Real Estate Group, known for its Class-A apartments, recently launched an initiative to invest in opportunity zones in the Sun Belt markets. That has yielded two projects thus far: one in Charleston and another along Boulevard in Downtown Atlanta. Called Skylark, the Atlanta project is a 319-unit apartment project in the Chosewood Park neighborhood.

It is in an area that Pollack Shores sees is directly in the path of redevelopment already taking shape in Atlanta, CEO Steven Shores said. After all, the project is right along the southern portion of the Atlanta BeltLine.

But because it is in the opportunity zone, Shores said the firm is able to do more to try and impact the community. It also is building a restaurant next to the project that can be used by a new operator, which itself could seek opportunity zone funding as a business.

“I mean that is not something we would normally do,” he said. “I can do some things I wasn't always able to do and impact the surrounding neighborhood a little more.”