Nama Is Being Sued In America For $1.2B Over Spire And Spite

Garret Kelleher, the developer behind the Chicago Spire sued Irish bank Nama for more than €1B last week, claiming it had stopped the project out of “sheer spite.” 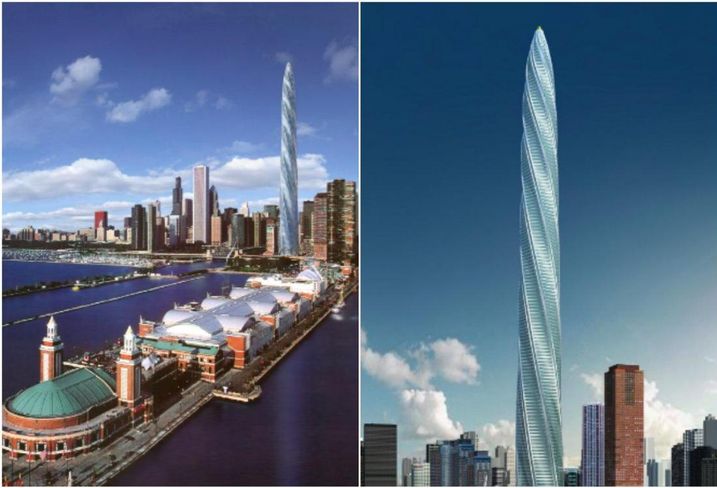 “Shelbourne could have refinanced and completed construction of the Chicago Spire were it not for the sheer spite of certain of Nama’s principals towards Garrett Kelleher, the driving force behind the Chicago Spire and in the manner Nama, and its associate Nalm, demonstrated consistent incompetence and lack of concern for the Irish taxpayer,” the law firm bringing the claim said in a statement.

According to a filing seen by Estates Gazette, Shelbourne was owned by a U.S. limited liability company know as Miltown, which was owned by Kelleher.

“For many years prior to the world financial crisis of 2008, Anglo Irish Bank Corporation had provided real estate acquisition and development financing to many of the Kelleher owned companies, including Selbourne,” the filing said.

In 2005, Garrett Kelleher acquired the land and took over the project from Chicago developer Christopher Carley. It was announced that he would put up 100% of the equity and he later renamed the project the Chicago Spire after it briefly went by 400 North Lake Shore Drive.

The Chicago Plan Commission approved the final plans of the Chicago Spire in 2007. 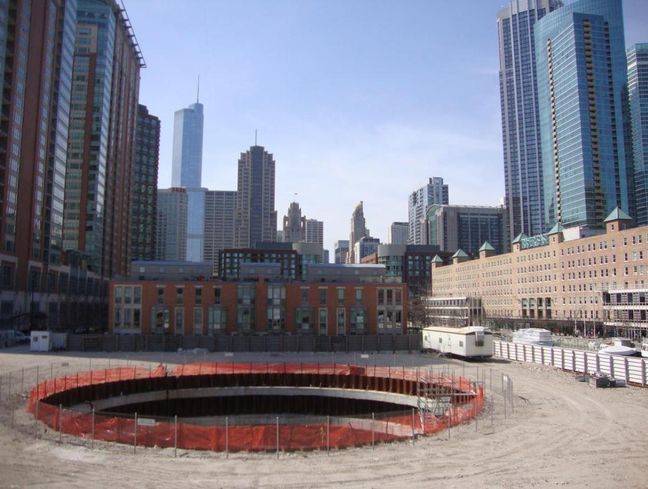 However, following the crash, Anglo pulled out of funding real estate developments, especially those outside of Ireland.

By October 2008, the recession had hit; Anglo, which was the primary lender, was on the brink of financial collapse. Due to the bank's financial situation, Shelbourne Development was forced to suspend construction, and a $6M loan used to fund the purchase of the site came due for repayment.

Kelleher continued to search for financing that would refinance the Anglo loan including looking to Chicago trade unions. However, four major labour union investment funds declined to offer Shelbourne Development any money.

In October 2010, Anglo Irish Bank filed a $77M foreclosure lawsuit against Kelleher, claiming that its loan had been in default for a year.

By the end of the year, courts handed control of the site to a receiver, abandoning the project.

In the filing Kelleher said he presented plans to Nama, which had taken over the debt from Anglo, that would have led to the completion of the project. But, Nama chose to sell on the debt to giant U.S. developer Related, and the project was abandoned by 2014. 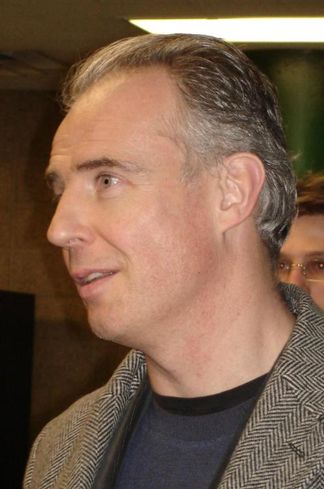 The site still lies dormant. Workers had only gotten as far as building a hole.

The lawsuit claims damages of $1.21B, which includes $525M in cash and equity invested in the project and another $685M in profit had the Spire been built as intended.

This is not the first time Kelleher has taken action against Nama: He brought a case against the state agency in 2015 after it tried to enforce personal guarantees and other loans linked to the project.

Nama will face a jury for the first time if the case is brought to trial and it is likely that a number of Nama executives will be subpoenaed. Nama declined to comment.

“Whatever untrammelled powers and influence Nama might enjoy in Ireland, it has no special status here,” said Joseph Bainton, Barclay Damon partner and lead attorney in the Chicago Spire case.

“We are confident that a Chicago jury will return a verdict awarding Shelbourne damages in a sum that redresses in full measure the consequences of Nama’s unlawful activities,” he said.

The case is being brought by law firms Barclay Damon and Freeborn & Peter.