CBRE Report: Denver Is No. 10 In U.S. For Tech Jobs Growth 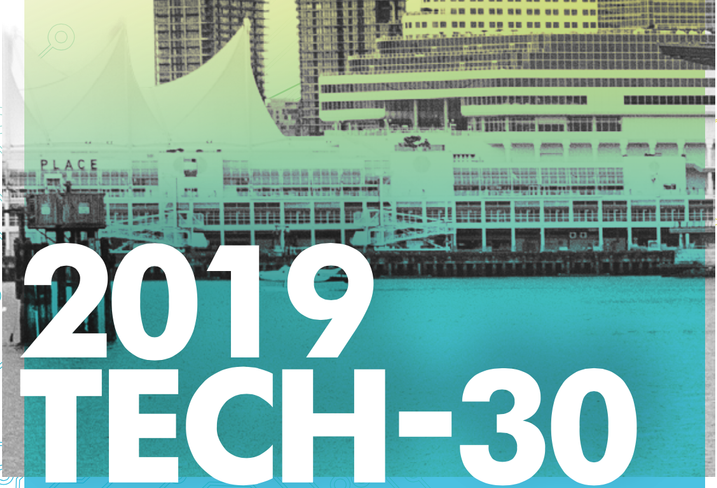 Denver is the country’s 10th-largest tech market, according to CBRE’s Tech-30 report, putting it in line with other tech hot spots like Salt Lake City, Seattle, San Francisco and Austin, Texas.

According to the report:

“Denver’s tech talent story is really impressive, said Matt Harbert, vice president with CBRE in Denver. “Year over year, we keep moving up in the tech talent rankings, cracking the top 10 for the first time last year and jumping to No. 8 in 2019.”

While access to tech talent is perhaps the primary reason tech firms are locating in Denver, it isn’t the whole picture, Harbert said.

“Tech companies recognize that they can scale a lot more efficiently in Denver,” he said. “Many of the companies can afford Denver’s best office locations for half the cost compared to the Bay Area, while having the luxury of future growth availabilities as landlords try to create a path to growth within their buildings for them.”

Austin and Portland are positioned as strong competitors to Denver, even more so than the Bay Area, Harbert said, because those secondary markets are still relatively affordable compared to the nation’s leading tech markets.

“Thankfully, Denver stands out among Tier 2 markets for our supportive entrepreneurial ecosystem, quality of life, climate and access to incredible recreation,” he said. “While we do compete with the Bay Area, the region is actually one of the largest exporters of tech jobs to Colorado. We’ve seen several of the world’s most-recognizable tech brands open offices in Denver and Boulder over the past couple years, and we’ve also seen younger tech firms either start here or move here and do exceptionally well.”

“While we work with clients to make sure they have all the intelligence they need to make an informed decision on where to locate, in the end, the proof is in the pudding,” Harbert said. “When a company sees other tech firms thriving and growing in Denver, that’s the single best endorsement we can secure for our region.”

On Oct. 17, Checkr signed a lease for over 92K SF in the LoDo neighborhood. The real estate transaction was one of the largest of the year and will place Checkr in a historically significant building near Coors Field, according to the Denver Economic Development and Opportunity Department. 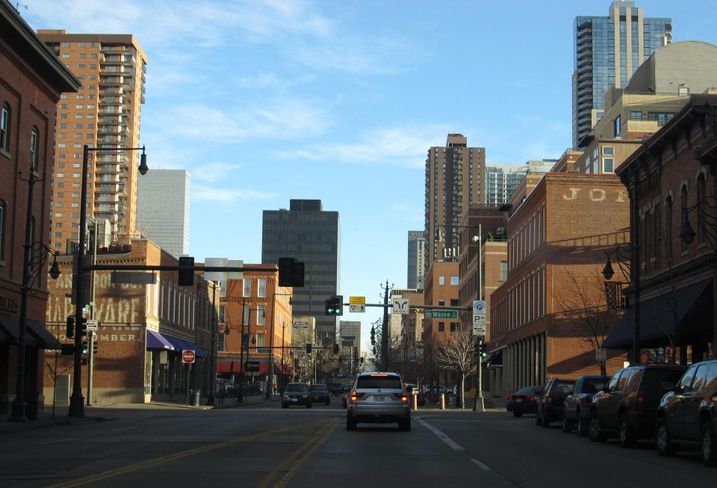 As a second headquarters location, Checkr’s Denver office will hire professionals not only in tech, but also in finance, research and development, sales and operations, the department said in a press release.

“The broad office function will allow for the company to provide opportunity for job seekers throughout the Metro Denver region who are not traditionally considered for employment with startup companies in the technology sector.”

“The culture is similar to California, it’s open-minded and inclusive, which is important to us,” Yanisse said, calling Denver a “no-brainer winner” for the company’s future and possible largest location.

Yanisse also said the company is focused on attracting talent that is more open to relocating to Denver than to other markets. The company has said it will create nearly 1,500 new jobs over the next eight years in Denver, and called the new office “a center of gravity” as the company grows.

Udemy, a company that offers online classes and certification programs, also picked Denver to expand to because of its deep pool of skilled talent, Udemy for Business President Darren Shimkus said.

“Udemy is growing really fast and to scale successfully we need to be able to tap into world-class talent across both technical and nontechnical roles,” Shimkus said.

The company plans to expand its Denver job pool to 200 employees, with about 70 people by the end of this year. Shimkus said he has received a lot of positive feedback.

“When employees from our San Francisco office relocated to Denver, we were hoping that they would help us build a similar collaborative culture that’s focused on achieving our mission — improving lives through learning,” he said. “Now that our office has been open for over a year, we are proud of how the team is thriving and has developed a strong culture of learning and empathy for our customers around the world.”

Denver’s millennial population grew by nearly 40% from 2012 to 2017, nearly four times faster than its overall population growth, according to DEDO. Denver’s creative class grew by more than 30% during that time, making the city’s growth rate the fourth-highest among the nation’s 50 largest cities.

The department reports that Denver’s high-tech startup economy is booming. The metro’s venture capital investment totaled more than $850M in 2017.

Denver’s economic development leaders are working with a host of companies to bring them to the city.

For instance, Slack, a high-profile tech company that provides online messaging programs for businesses, opened a Denver office in 2018. Colorado offered Slack $10.6M over eight years through the state’s performance-based Job Growth Incentive Tax Credits program. Slack expects to create as many as 550 jobs in Denver, operating from its new 80K SF office in LoDo.

“With a digital technology company launched every 72 hours in our state and our desire to collaborate, it’s easy to see why we’re the center of innovation and entrepreneurial activity,” according to the department. “Take for instance Lot Spot Inc., a web app that was designed by a group of students from the University of Colorado-Colorado Springs to collect, track and analyze parking data. Since their launch, they’ve implemented the technology in a campus parking garage.”