News that longtime Denver stalwart Molson Coors will be pulling up stakes and moving its headquarters to Chicago rattled the Mile High City this week, with many residents stunned by losing an iconic brand.

The company said this week that it will eliminate up to 500 jobs and relocate its HQ after a painful third-quarter loss of $402M, as well as change its name to Molson Coors Beverage Co. and consolidate its four business units into two. 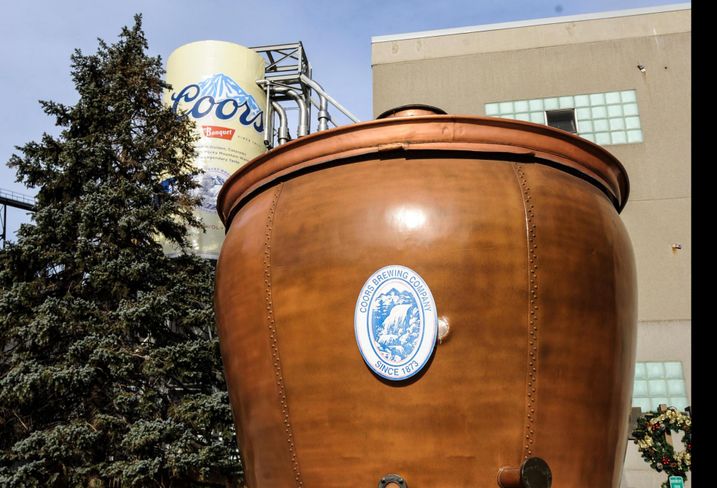 “‘Surprised' is the right word,” said Andy Boian, founder of public  relations firm Dovetail Solutions. “All that decade-long campaign Coors had attached to Colorado, brewed from ‘Colorado’s Rocky Mountain Spring Water’ and like-minded advertising many of us grew up hearing lends itself to a Colorado brand through and through.”

“Even with Molson, a Canadian company, as their owner, it still leaves many of us scratching our heads as to why they would leave such an iconic place they built their entire brand around.”

Coors and Colorado have been together from the beginning, all the way back to 1873, when the company started production of its beer and bottling enterprise.

Originally introduced as a pickup for the working man, Coors quickly became one of a thirsty nation’s favorite brands, thriving even in the face of Prohibition and changing consumer tastes. Its plant in Golden, Colorado, is the largest single brewery site in the world. Coors said Wednesday that it will invest millions in the Golden site, and no jobs would be lost there.

More recently, however, Coors saw flat sales in the U.S. where canned drinks like Whiteclaw have been gobbling up market share. Molson Coors said shuttering its Downtown Denver offices and restructuring parts of its business will save it $150M. 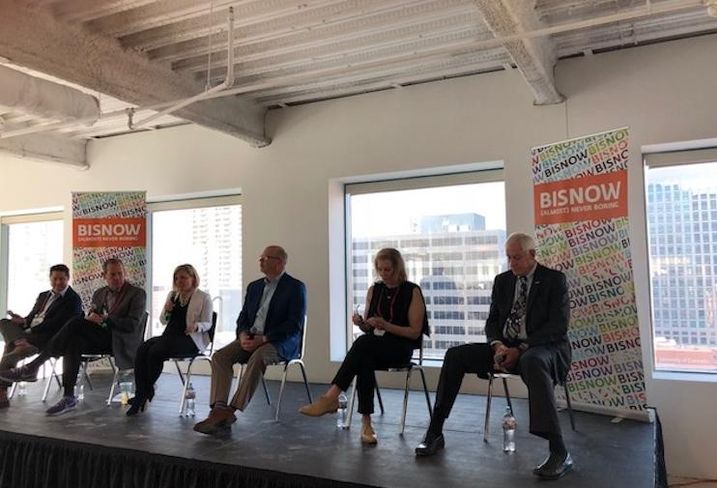 Analysts have also taken note that the change comes amid shake-ups in Coors’ C-suite, which named a new president and CEO, Gavin Hattersley, earlier last month after CEO Mark Hunter retired last year. Coors said Wednesday that it would also move from daily ties with former CEO Pete Coors, a descendant of founder Adolph Coors, to Coors as brand ambassador and remaining in his vice chair position.

Sam Bailey, vice president of economic development at the Denver Metro Chamber of Commerce, said a long relationship between the city and the brewer helped lend some perspective to the situation.

For Bailey, surprise didn't come into it.

Whatever the impetus, local civic leaders stressed that Denver should continue shoring up its reputation as a business-friendly town, and take Coors’ exit as a cautionary tale.

“Our work in economic development is never done. Retaining quality employers in the Metro Denver region and Colorado is a top priority of economic developers and communities,” Bailey told Bisnow. “[The] news highlights that our state is susceptible to the changing dynamics of industries. Our regional economy remains strong with new and existing companies thriving such as Ibotta, Robinhood, Snapdocs, VF Corporation, HomeAdvisor and others.”

For Boian, Coors' departure, while somewhat sad and certainly fraught in the sentimentality department, isn’t a cause for alarm about the greater fundamentals of Denver’s market. He points to the continued lure of the city itself, which has much to recommend it.

“Companies come and go. We, as natives, have seen the exit of numerous companies for a variety of reasons for as far back as we can remember,” he said.

“The economic vitality of the metro area remains strong, is an attractive place to do business, and when employers give employees the chance to pick cities in which they want to live, they nearly all pick Denver in their top two or three,” he added.

“So, while we will miss the idea of Coors being ‘brewed right here in Golden, Colorado,’ we have an unusually high demand regularly for office, industrialism and retail space, and thus housing. Denver remains in good shape.”

One final piece of advice for Coors? Boian said the company should consider making a noble gesture out of its departure, one that might endear its to the city.

“I would suggest they never forget how loyal Colorado customers are to the brand, and how easily they can be forgotten for the next best thing,” he said. “Keeping it relevant is what I would suggest for them.”