From The Mountains To The Prairies: Molson Coors Relocating HQ From Colorado To Chicago 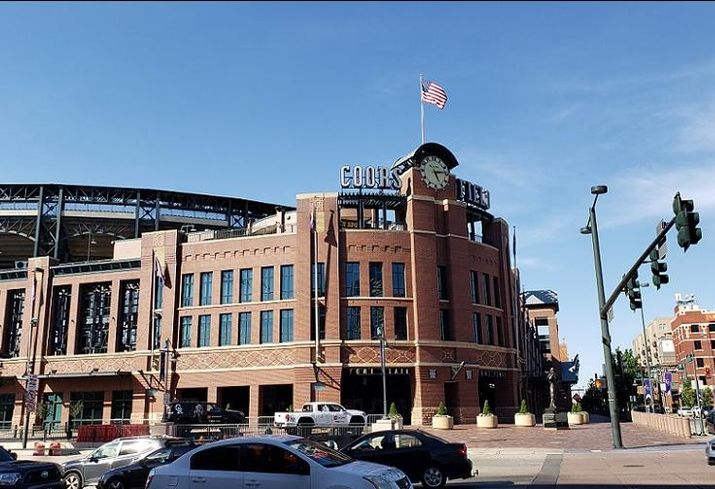 Downtown Chicago continues to act as a magnet for corporate headquarters, this time luring a company away from a HQ location that had become iconic.

The announcement was made as the firm reported dismal third-quarter results, and the company portrayed the move as part of an overall effort to revitalize the firm.

"We can continue down the path we’ve been on for several years now, or we can make the significant and difficult changes necessary to get back on the right track,” newly hired Molson Coors President and CEO Gavin Hattersley said in a statement. “Our revitalization plan is designed to streamline the company, move faster, and free up resources to invest in our brands and our capabilities.”

What that means for the Chicago office market is not yet clear, as the company has not said how much space it will need, or what kind of building or submarket would suit its needs. The company employs more than 17,000, including several hundred already in Chicago. Hattersley said it would cut between 400 and 500 employees.

The company, which sells such iconic beer brands as Coors Light, Miller Lite, Molson Canadian, Carling and Leinenkugel’s Summer Shandy, among many others, saw its net sales decrease 2.3% in the third quarter, according to its latest report. The fall was primarily driven by declines in the economy and premium light segments.

A bright spot for the company was the strong sales of the above premium segment, or specialty beers. By streamlining operations, it plans to save about $150M annually, and pour those savings into that segment.

It also plans to continue modernizing its brewery in Golden, Colorado, where it intends to invest another several hundred million dollars, according to Hattersley.