New leases in the West totaled 107.6M SF in 2019, which made up 33.2% of total leasing activity. That means the region was punching well above its weight, as it only represents 26% of the nation’s total inventory. 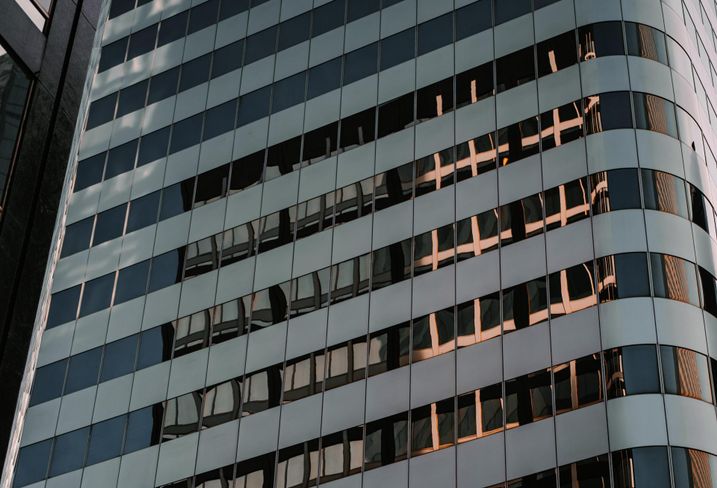 Cushman & Wakefield Executive Managing Director Steve Billigmeier said that he would attribute the region's dominance in part to the large presence of tech markets.

“As these Northern California tech companies are looking to grow, the vast majority of their shortlisted markets are going to be west of the Mississippi,” he said.

Those markets tend to include Denver, Austin, Salt Lake City and Portland. Cities such as these are their “natural transition to grow outside of Northern California,” he said.

While these companies do have hubs in major Eastern cities, a lot of their growth is support-service oriented, meaning they are not going to grow in higher-priced markets. He said typically, they’ll look to grow in an inland region in the West, where location of talent also plays a role.

Though the West has seen a lot of tech leasing activity, it should be noted that tech has a strong Northeastern presence as well.

“The tech sector boasts the largest leasing sectors in both the Northeast and the West, but its presence is felt much more in the West,” said Kenneth McCarthy, American head of applied research at Cushman & Wakefield.

McCarthy said that in the Northeast, the tech sector accounted for 25.1% of total leasing activity, followed by 22% for the financial services sector. This is a total of 47.1% of all leasing.

By comparison, tech and financial services accounted for 51.7% of total leasing in the West. This is “roughly the same share” as the Northeast.

“In the West, however, the breakdown was 41.2% tech and 10.5% financial services, demonstrating how dominant the tech sector is there,” he said.

“Tech was the largest leasing industry in the Northeast, demonstrating the sector's importance in that region,” McCarthy said. “But the impact of this sector is felt more strongly in the West.”

Another significant part of leasing activity in 2019 was the number of “big deals” — more than 400K SF — signed. There were 28 in 2019, which is down from 35 in 2018, but still the second-highest number of the last six years, the report said. The tech sector was also dominant in large leases, as 12 of that 28 were for tech companies.

This report “reaffirms” everything we’ve seen in Denver, Billigmeier said. It continues to be an attractive market for companies to relocate to, tech or not.

McCarthy said that Denver's performance has been healthy compared to other markets of its size, or 117M SF. Those similar markets are Washington D.C., Philadelphia, Detroit, Oakland and Phoenix. He said that its leasing volume of 9.4M SF was second to only Phoenix, which saw 11.3M SF of leasing volume.

“With a vacancy rate of 14.5%, Denver ranks in the center and a bit above the national average of 13%,” McCarthy said.

Per Cushman & Wakefield’s The Great Tech Migration Report, published in October 2019, 58 of the San Francisco Bay Area’s 89 headquartered tech and life sciences companies have taken over 30M SF of office space across the United States since 2010.

Of that absorbed space, 900K SF has been in Denver. Austin leads the list at 6.1M SF, Seattle just behind it at 5.1M SF and then New York at 5M SF. Breaking down Denver further, data from late 2019 show that the Denver area has more than 109,000 tech-centric occupation workers.

The spotlight also showed that in the second half of 2019, leasing volume declined to the slowest activity since 2015. Though it’s “best to look at a moving average” when observing leasing activity trends, the data said, leasing volumes will still bear watching throughout 2020.

"Sometimes those things are just the timing of when a lease is reported,” McCarthy said of that dip. “But it is a yellow flag and something that we need to keep an eye on going forward.”

Moving forward, it will be important to watch office leasing numbers, but difficult to forecast the impact COVID-19 will have on leasing activity. A recent Bisnow survey found that the majority of 864 CRE execs polled said that they were concerned the coronavirus impacts could lead to a recession.