Denver's economy is at full throtle, and commercial real estate is along for the ride, according to the speakers at Bisnow's Denver Downtown Renaissance at the Warwick Hotel Denver recently. That's more than a vague notion; hard data back it up. 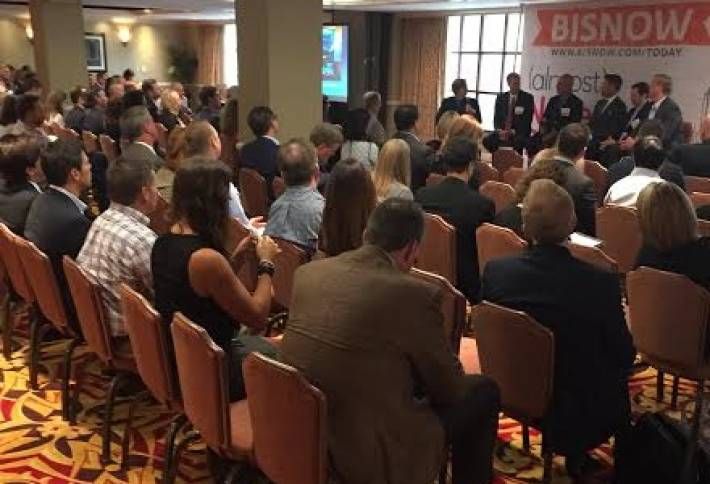 The speakers noted that the market has gained about 100,000 residents over the past decade, and forecasts call for about the same growth over the next 10 years. Also, unemployment continues to fall in Denver—it's now at a remarkably small 3.7%—and personal income is up. Over the past year, the area’s median household income has risen by nearly 5% (translating to $3k per household). Coming out of the recession, 49,000 new jobs have been created here since 2011, including 3,200 new businesses. Downtown Denver Partnership CEO Tami Door kicked off the event with opening remarks. 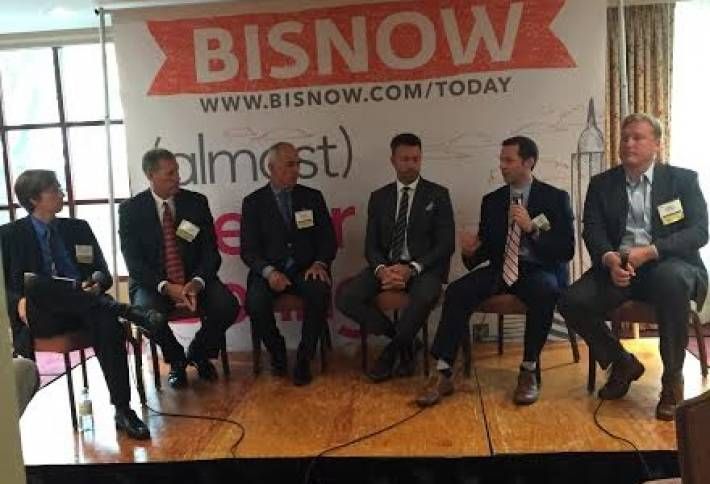 Downtown has especially benefited from Denver's high-octane economy. There's been an in-migration to Downtown of nearly 150% of its population over 15 years, and Denver’s “next generation” economy, as a magnet for innovative startups, has attracted game-changing new businesses. Denver Startup Week is now the largest free entrepreneurial event in North America, and with the launch of The Commons on Champa, the market's sending a strong message that this is a good place to start and grow companies. Denver Office of Economic Development executive director Paul Washington gave the keynote. 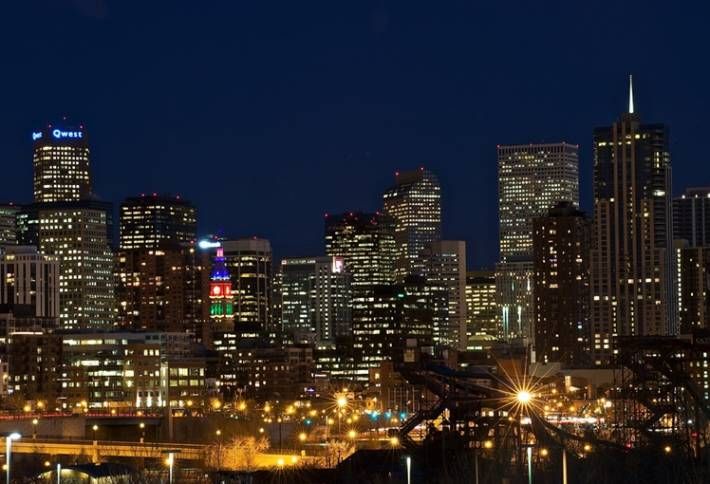 The panel also focused on how to maintain the current momentum and capitalize on opportunities going forward. All participants seemed to agree that attention to both short-term and long-term goals will be necessary, as well as focusing on how to build and maintain great public spaces that are such a catalyst for surrounding development. Our speakers included Larimer Associates CEO Jeff Hermanson, McWhinney CEO Chad McWhinney and AMLI Residential SVP Andrew Mutz. 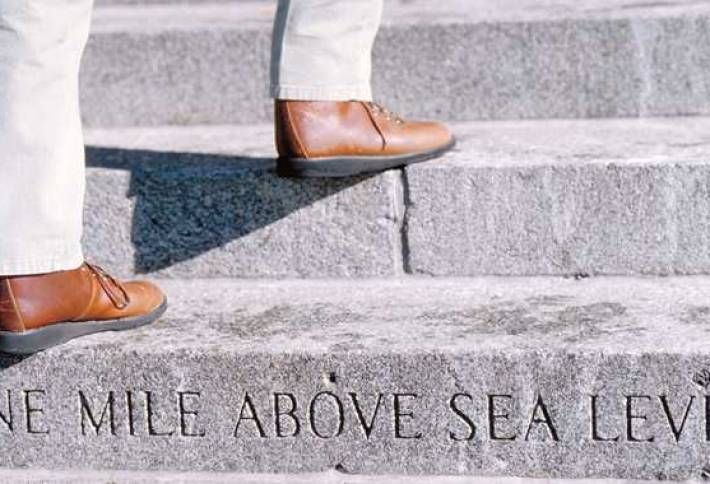 Investors from elsewhere are highly motivated to come to Denver, including Downtown, the speakers noted—and that will continue because of the strong and increasingly diversifying economy, high quality of life, population growth, and effective public transportation—that is, well-placed lines with strong municipal support. Investors and developers also appreciate how good the municipal planning and development services agencies are to work with. In many cities those departments are understaffed, inefficient and backed up. That's not the case in Denver. Also speaking: Portman Holdings VP Charles Pinkham, Transwestern SVP Peter Thomas, and Ballard Spahr partner Joseph Lubinski, who moderated.