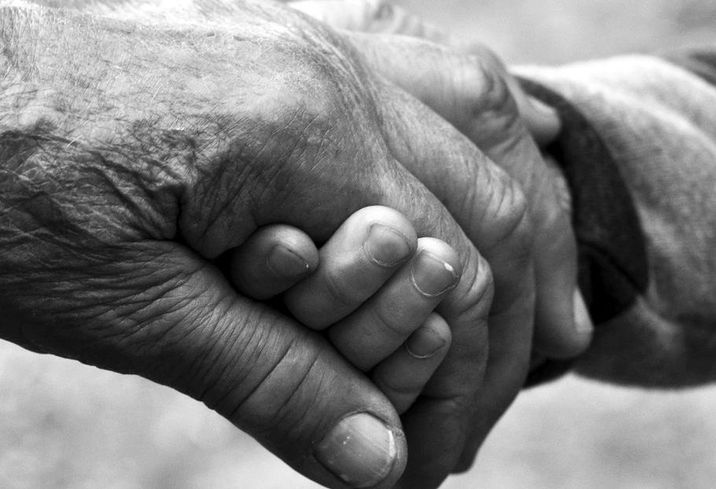 “Initial developments coming out of the recession were more need-based, but as the economy gained momentum—particularly with respect to single-family homes and their increasing value—we have seen trends begin to emerge in the development of luxury in independent and assisted-living communities,” CBRE EVP Matthew Whitlock tells Bisnow.

Matthew says growth in luxury senior housing usually rears its head when single-family housing is flourishing. Thanks to low interest rates and cyclical trends extending the length of the positive economy, developers are building high-end projects in hopes of reaching younger seniors of affluence.

“The luxury model tends to present a living opportunity which is as much choice-based as it is a need-based decision. Independent and assisted living "light" models are really geared toward a choice-based decision—meaning their lives would be easier and more enjoyable in an environment where the management company fulfills all their needs,” Matthew tells us. “People are more apt to make a choice-based decision when they feel wealthy versus when they do not.” 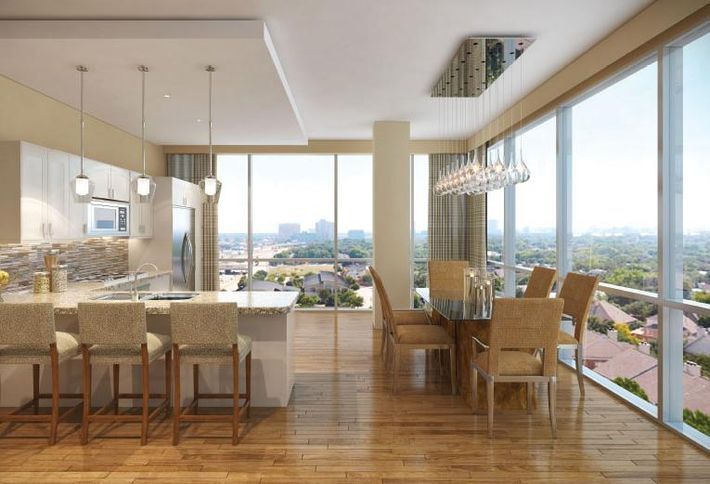 Builders are moving away from the traditional clinical feel of senior housing developments, and moving toward luxury condo-like housing developments. Take the Ventura By Buckner high-rise in Dallas, for example. It offers concierge services, housekeeping and has three restaurants on campus, and can get pretty expensive. Residents also have priority access to assisted living, memory support or skilled nursing should they need it in the future at significantly discounted rates.To live at the Ventana, which opens in 2018, seniors pay a 95% refundable  move-in fee that starts at $405k, in addition to a monthly fee that starts at $3.5k.

Matthew also notes there are a growing number of builders looking to enter fully developed communities where the demographics and resident income warrant a senior housing facility. This model does present additional challenges, such as finding the appropriate property to convert and seeking cities' approval.

“Frankly it’s harder to find a property, seek approvals and develop senior housing in an infill fully developed community than it is to go out into the suburbs,” Matthew says. “The trade-off is if the developer is able to receive the approvals in the market, he is rewarded with the ability to charge higher rates to the residents of that community.”