Weitzman, the property manager for Grapevine Towne Center, is defending the suburban shopping center after DBRS Morningstar placed a loan collateralized by part of the retail center on a hotlist.

DBRS issued a warning after the center's occupancy rate fell from 88% at the time of the debt's issuance to 80% in the third quarter of 2019, and as more tenants may exit soon. 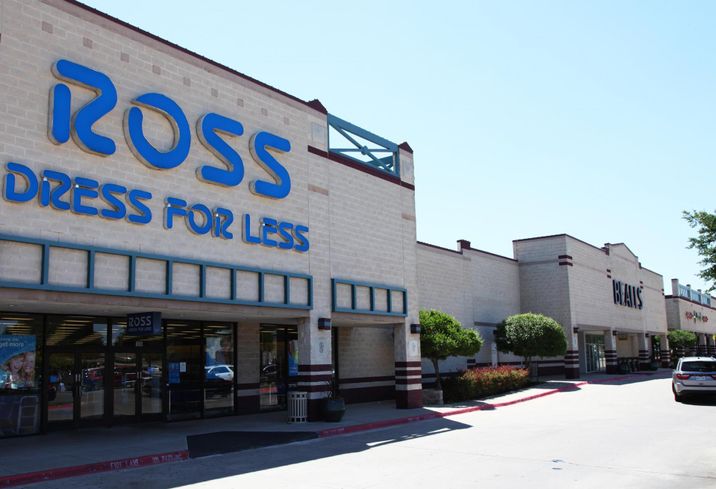 The warning was triggered in part by tenants Big Lots and Ross Dress for Less opting for two-year lease renewals that expire in January 2021 and January 2022.

"These short-term renewals could suggest the tenants do not have a strong commitment to the property," DBRS Morningstar wrote on May 12.

DBRS also noted the building's fourth-largest tenant, Bealls, is owned by Stage Stores Inc., which filed for Chapter 11 bankruptcy reorganization in May.

"The company, which operated over 700 Bealls, Stage, Peebles, Palais Royale, Gordmans and Goody’s stores located in 42 states as of 2019, has been in the news for the last several years for liquidity issues and had recently been closing some underperforming stores and reformatting others [as] part of a larger plan to convert all locations to the off-price Gordmans concept," DBRS wrote in its note.

Because of short-term lease exposures from top tenants and occupancy declines, DBRS believes risk associated with the loan tied to the property has "significantly increased."

Weitzman, the leasing agent and property manager for the joint venture that owns Grapevine Towne Center, disagrees with DBRS' estimation.

"The trailing 12-month debt coverage ratio through April 2020 was 1.38, far from a hotlist action measurement," Weitzman Chief Investment Officer Russell King wrote in a statement to Bisnow. "Ownership is well capitalized with adequate reserves and the group is fully committed to its long-term ownership of the project."

"There are ongoing, active lease negotiations with prospective tenants on several of the vacant suites," King said.

Though Morningstar reported Ross' lease expires in 2022, Weitzman said it has renewed for longer.

"Ross’ renewal, moving their expiration to 2023, was the contracted option period in the lease. Ross exercised the option close to a year early."

In addition, the percentage of lease collection at Grapevine Towne Center in April and May remained above market average as pandemic-related shutdowns caused many retail tenants to seek rent abatement, King said.