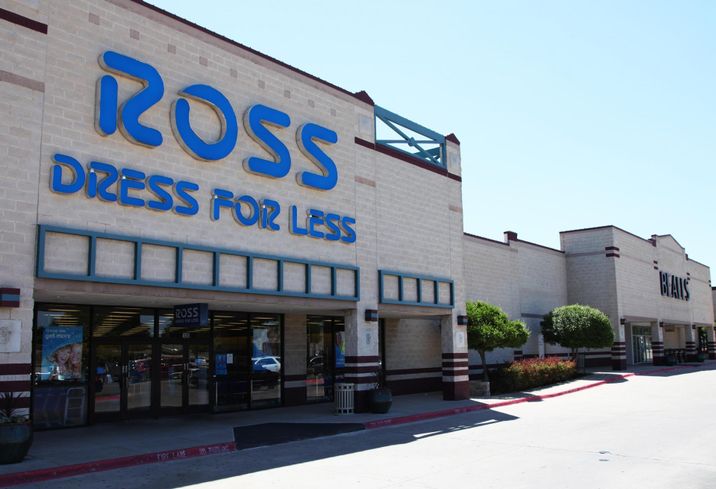 The 330K SF shopping center is at State Highway 113, between SH-26 and William D. Tate, in the city of Grapevine.

The renovation is happening at a time when shopping centers nationwide face stiff competition from e-commerce channels, forcing them to enhance on-site shopping experiences for local pedestrians.

Weitzman, which is representing the owner, said the renovation of Grapevine Towne Center is a way to enhance the loyalty of existing consumers and build on its past success in the area.

“Thanks to dedicated leasing and management, Grapevine Towne Center has always been a strong performer,” Weitzman Asset Manager Jennifer Chandler said. “This renovation is adding modern lifestyle elements and pedestrian-friendly features, as well as an updated facade, to ensure that the center’s next two decades are as strong as its first.”

Hodges & Associates will serve as architect for the remodeling project, and Chandler is handling renovations on behalf of the center’s owners. Kathy Detrick — also of Weitzman — is set to handle construction.

The property is managed by Weitzman’s Debra Hays, while Blane O’Banion and Matt Luedtke handle leasing. 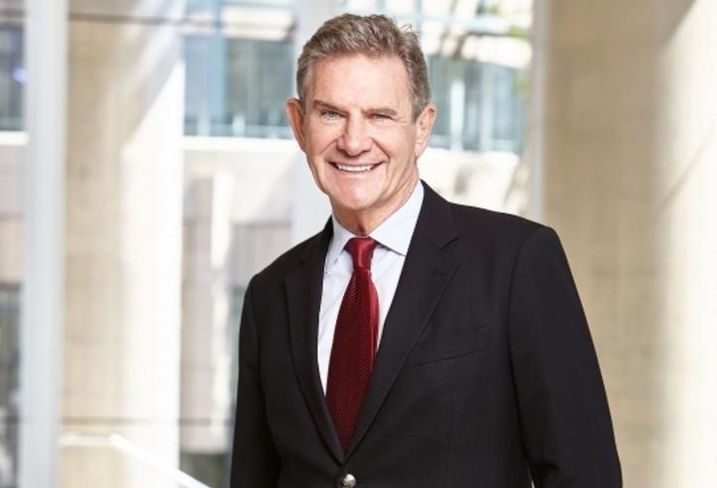 Developer Craig Hall, chairman and founder of HALL Group, will be honored with the Urban Land Institute of North Texas’ 2019 Vision Award at the fifth annual Impact Awards Gala in October.

Hall formed HALL Group in 1968 when he was only 18 years old and moved the company to Dallas in the early 1980s. HALL Group operates in numerous disciplines — from real estate development, management and ownership to financial lending, and his portfolio now includes properties HALL Park in Frisco and HALL Arts in the Dallas Arts District and companies HALL Structured Finance, HALL Wines, WALT Wines and BACA Wines in California.

Craig Hall individually is known for his contributions to the arts, education and the development of entrepreneurs.

Commercial real estate firm Greystone is expanding its full-service multifamily investment and sales advisory capabilities in North Texas with the addition of a team led by Todd Franks. The group will operate as the joint venture Greystone Investment Sales Group and is expected to include 12 advisers with experience in multifamily, single-family rental portfolios, senior housing, student housing and land sales. 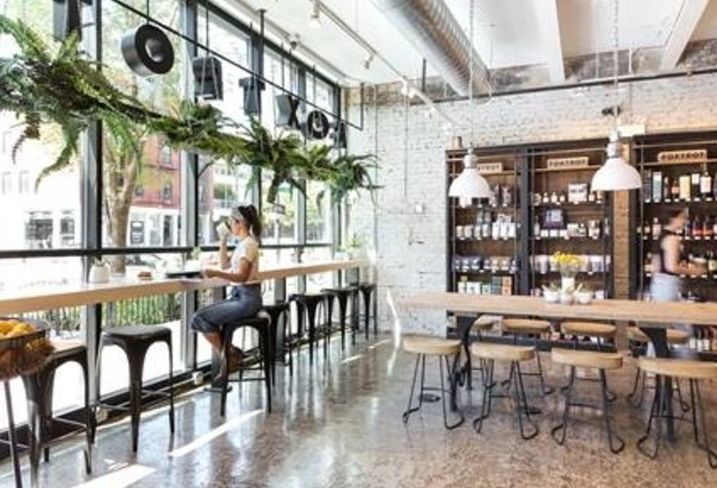 Corner stone concept Foxtrot is expanding to Dallas with a storefront opening in Uptown on McKinney Avenue this summer. This is Foxtrot's first market outside of Chicago. The shop offers morning coffee, lunch and mid-day treats and focuses on curated products and brands.

TEXO, which is the North Texas joint Associated General Contractors and Associated Builders and Contractors association, awarded Bob Moore Construction the Distinguished Building Award for its work on General Motors’ Arlington Automotive Logistics Center. The award was given in the Industrial / Warehouse 2 (Over $5M) category.