DFW’s new retail development is projected at more than 3.8M SF for 2015, nearly doubling the amount from last year. And, this year's construction is at its highest level since 2008. That's why we're excited to bring you Bisnow’s DFW Retail event on Oct. 13 starting at 7:30am at the Dallas Marriott City Center. 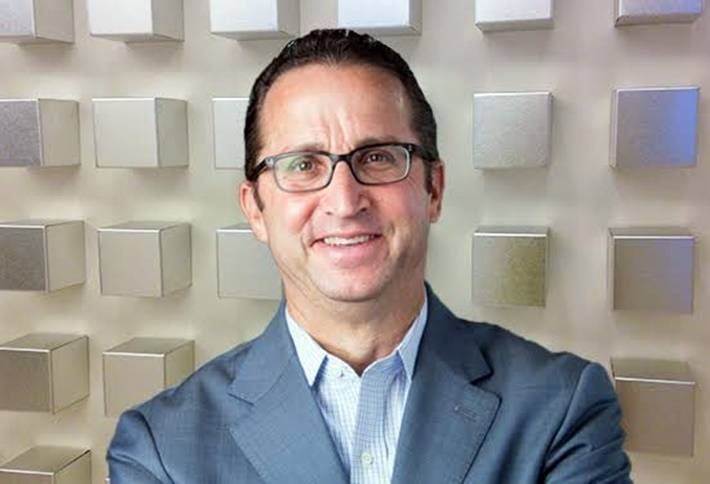 The Retail Connection president Alan Shor (an event panelist) tells us the retail environment has been pretty healthy since the end of the recession and much of the quality retail space that existed has since been leased. As a result of continued retailer demand, ground-up retail development is back. Current retail demand, coupled with low interest rates and plentiful capital, will keep new retail development going for an extended period of time, Alan says. For TRC, it has meant the ground-up development of almost 3M SF of retail centers and the acquisition of another 2M SF of existing centers since starting the company. For the last two years, Alan says, the market to exit retail projects has been strong with cap rates at historic lows. With tremendous capital and a renewed interest in retail assets from the institutional investors, TRC leaders have been a part of the selling frenzy, selling seven of its centers since November 2013, including its two signature centers, Village on the Parkway in Addison and Willowbrook Plaza in Houston. 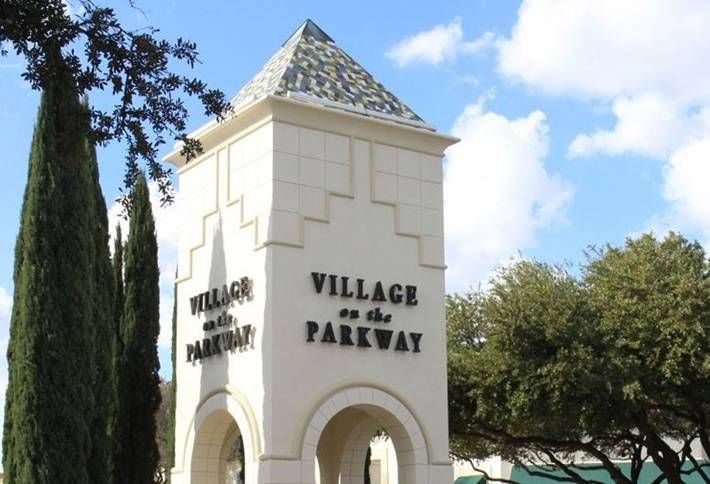 Alan believes these positive trends should continue through with a pretty strong holiday season for the retail industry. The stars seem to be aligned with interest rates low and employment, personal incomes and consumer confidence all up. With unemployment at its lowest levels since April 2008 and low gas prices opening up additional discretionary spending, retailers are upbeat, despite a rocky stock market, he says. Retail sales for November and December are projected to increase 5.7%, hitting over $885B, the highest increase since 2011. A solid holiday season will jump-start a strong 2016 for TRC's business and for the industry (and TRC; Alan tells us TRC also has 3M SF of new development projects in the pipeline.) 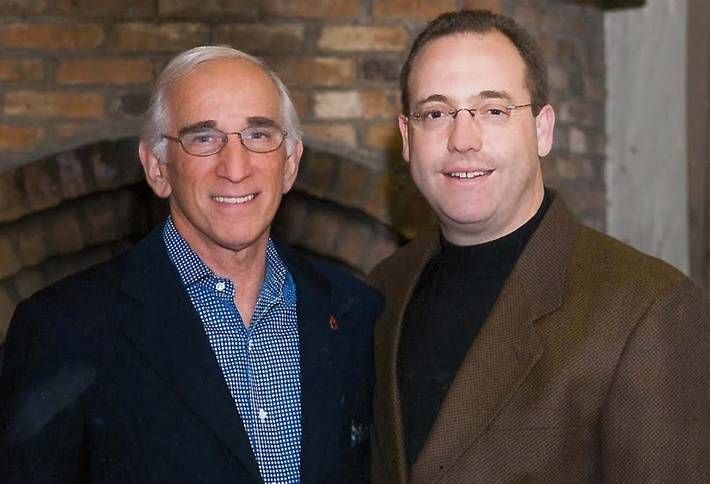 As residential growth picks up, new grocers like the Kroger in Castle Hills and big concepts like Nebraska Furniture Mart are creating new retail destinations that are attracting peripheral development, says another event panelist, The Weitzman Group executive chairman Herb Weitzman (left, with TWG president and CEO Marshall Mills). Herb says these kinds of projects are leading to great leasing across the street in The Colony Crossing center in The Colony, where TWG is finishing up several big-store leases. 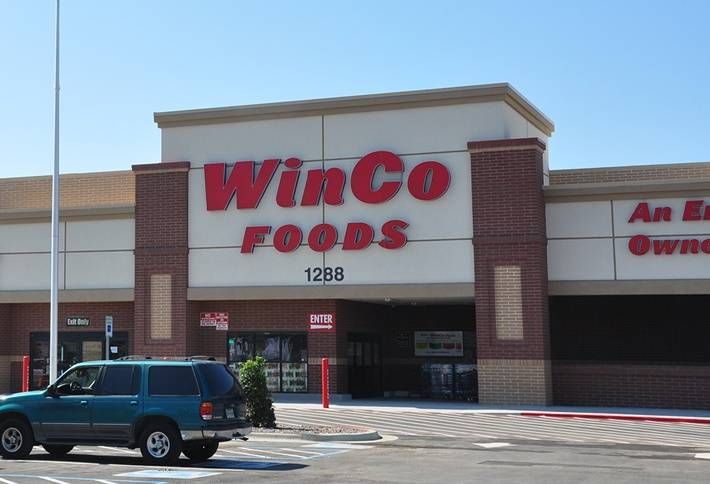 Overall, development remains constrained, and retailers seeking established markets are going into existing projects; WinCo is a good example. Its new stores in Garland and Lewisville, to name just two examples, represent the redevelopment of long-vacant anchor locations. The Lewisville center, called Old Orchard Village East, is seeing a jump in small-shop leasing thanks to the new anchor, and TWG is in the middle of a renovation to keep the center up to date and competitive. When the new dd’s Discounts at Buckingham Plaza in Garland opened, there were lines around the block. In addition to the new anchor, TWG renovated the center. That’s what it takes for older centers to compete for quality concepts, Herb says. 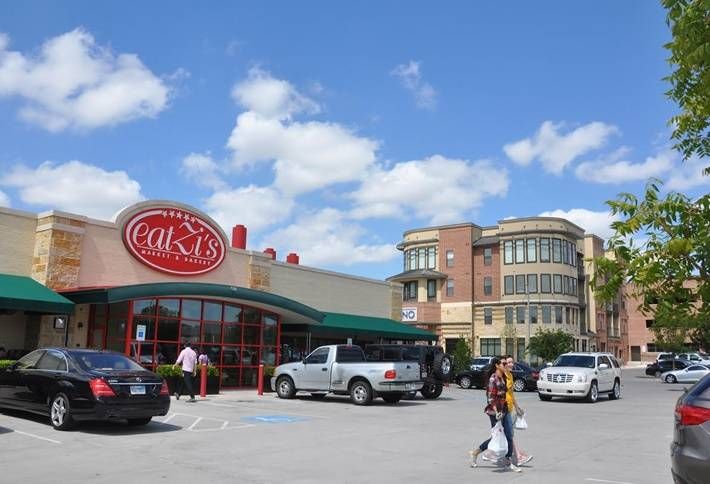 Join us for Bisnow’s DFW Retail event on staying relevant in the post-Amazon world on Oct. 13 starting at 7:30am at the Dallas Marriott City Center by registering here.