Development's Booming on 121. Here's Why.

SH 121 is becoming a major development hub. The appeal is broad: there are mammoth retailers like Warren Buffett’s Nebraska Furniture Mart to massive multifamily projects like Billingsley Co’s Austin Ranch. Bright Realty has multiple projects developing along the corridor, so we asked EVP Lucas Patterson why the area is so hot (beyond the 102 temps). 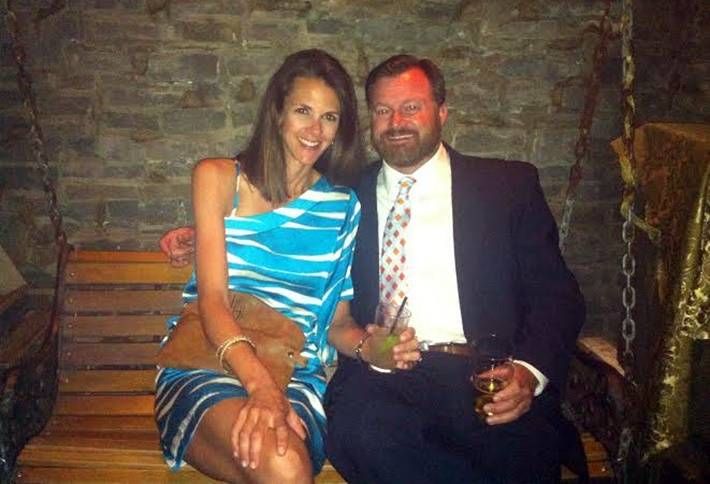 Lucas (here with his wife, Ali) says entertainment and service-oriented businesses are dominant fixtures along SH 121 between Old Denton Road and Legacy Drive. The Castle Hills Marketplace (featuring a 125k SF Kroger) at 121 and Josey was developed by The Weitzman Group and features a strong list of fast-casual restaurants from Pollo Tropical to Pei Wei and Zoe’s Kitchen, as well as an OrangeTheory Fitness. The center benefits from the daytime traffic, as well as residents in Castle Hills to the south and The Colony to the north. Seven years ago, this project wouldn’t have worked here because there wasn’t enough single-family residential within a five-mile radius to support it, Lucas says. Top Golf is a big entertainment draw and Grandscape (surrounding Nebraska Furniture Mart) is promised to be a giant regional attraction with an 1,800-seat music venue recently announced for that project called Lava Cantina. Bright Realty will break ground on the first phase of The Realm (west of Castle Hills Marketplace) next year, featuring 200k SF of office, 250 apartments atop 100k SF of retail and restaurants, and a movie theater/dining combo. The Realm is clearly important because of its mixed-use component. 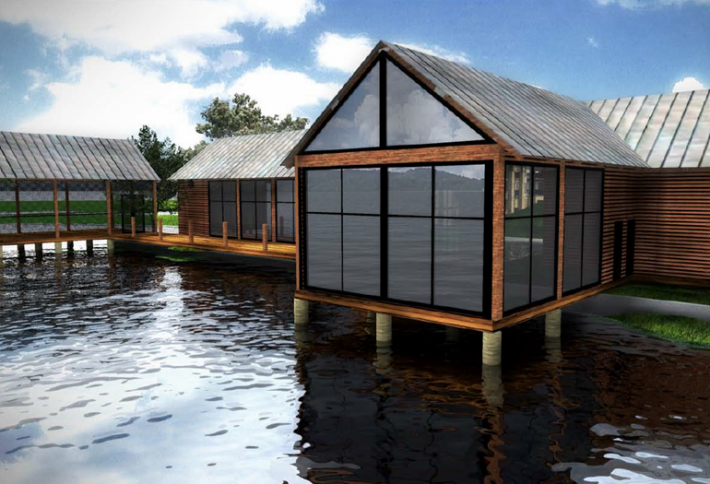 Bright Realty’s Castle Hills project development in Lewisville (just south of the 121 corridor) has 3,300 single-family homes with an estimated 4,500 homes at full build-out, Lucas tells us. The project should reach full build-out in the next five to seven years. Billingsley Co has 3,500 apartments open, including the recently opened Boat House complex at Plano Parkway and Windhaven. Billingsley has the capability to have up to 8,000 units. Bright will deliver more than 450 apartment homes in its Discovery at The Realm project at Windhaven Parkway and Castle Hills Drive in Lewisville early next year. That development is planned for up to 4,500 units. 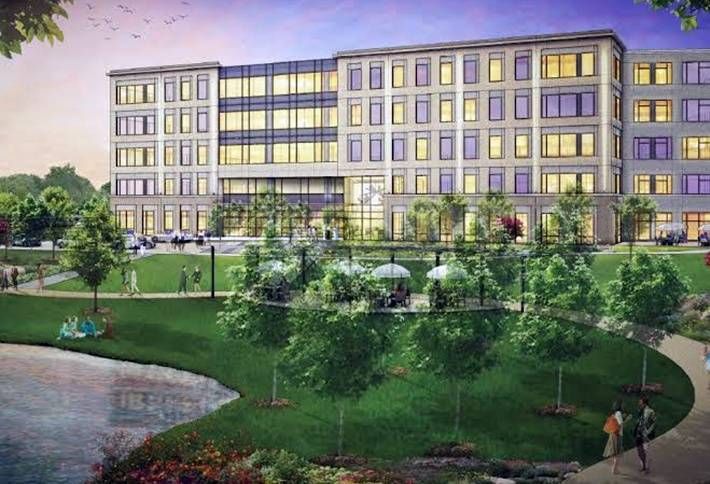 Jobs are available (and will only grow) along 121 with Toyota’s US HQ and FedEx’s big project both underway at 121 and the North Dallas Tollway. Bright has completed the first phase of land development of its more than 150-acre office park, Crown Centre at Castle Hills. With the infrastructure complete, Bright is in the midst of planning for a seven-story, 202k SF office building (which is being marketed by JLL). Subsequent phases will follow with the demand, Lucas says. He thinks the project will appeal to suppliers and support companies that want to be near Toyota, Fed Ex and Liberty Mutual. The locations along 121 also present easy accessibility for workers, shoppers and residents, Lucas says. The center hub of this corridor—121 and Josey—is just 10 minutes to DFW Airport with easy access to I-35 and the Toll Road as well as to I-75. Additionally, Josey is in the process of being widened from 121 to 380 on the north. Plans call for the stretch to be six lanes divided. Another project to widen Parker/FM 44 from Plano Parkway to 121 is also about to start, he says.