A lawsuit filed Wednesday claims NorthPark Center — a shopping mecca for the Dallas elite — enabled the tragic death of a mall patron in March by failing to stop "fast-and-furious" joyriding on its premises. 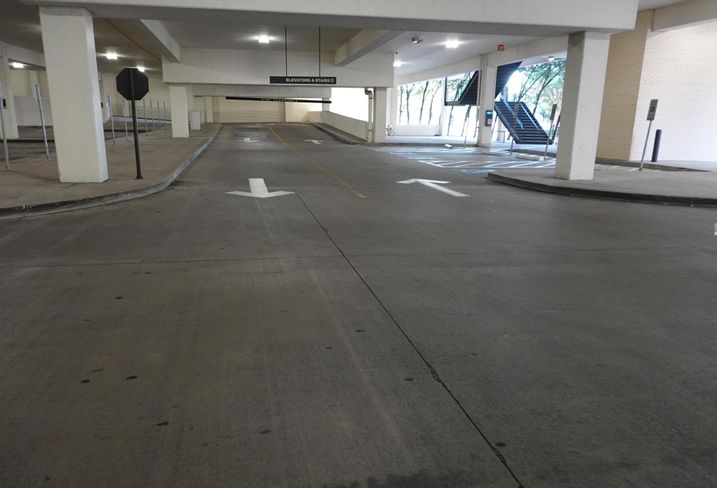 NorthPark Center is co-owned by husband and wife David Haemisegger and Nancy Nasher. Attorneys for the plaintiffs confirmed that neither is being sued individually. The lawsuit targets only the corporate entities associated with NorthPark.

In the lawsuit, Lenahan says a driver using a parking lot near NorthPark's Nordstrom entrance as a racetrack plowed into Luo and Wang on March 11, killing Luo instantly. The collision pushed Wang from the second floor of the parking garage, likely leaving him with lifelong injuries.

Lenahan said evidence collected so far indicates the driver of the vehicle, Christopher Ryan Shaw, who is a co-defendant, used the NorthPark garage near Nordstrom as a speedway for driving stunts, and he isn't the first to do so, according to Lenahan.

“As we combed through meticulously the unbelievably hard to look at body cam videos from police responders and security, we saw a skid mark that didn’t make sense,” Lenahan said. “When we looked at those at the exact place where this man was killed and his best friend was debilitated, there is already a massive skid mark where one shouldn’t have been.”

This discovery caused Lenahan's firm to go through hundreds of aerial and satellite photos of the property, and Lenahan said his team found similar skid marks in photos that date back to 2011.

The suit alleges NorthPark knew of joyriding on the premises — or drifters who use certain parking lots for high-speed stunts — and did nothing to prevent entry into these garages at night.

Lenahan describes another video where “you will see joyriding actually happening at NorthPark in a different garage even after this [incident] where a ... car does a burnout with a gang of folks around them.”

He alleges NorthPark knew of dangerous riding on the premises, but never put up speed bumps, security gates or other deterrents.

“At least one NorthPark security guard suggested to at least one Dallas Police Department officer that they assumed this was a drifting issue," Lenahan said when asked what knowledge he thought NorthPark had of on-site joyriding or drifting.

With Luo deceased and leaving behind a family, and Wang allegedly facing lifelong pain, Lenahan said he estimates damages in the $100M range. 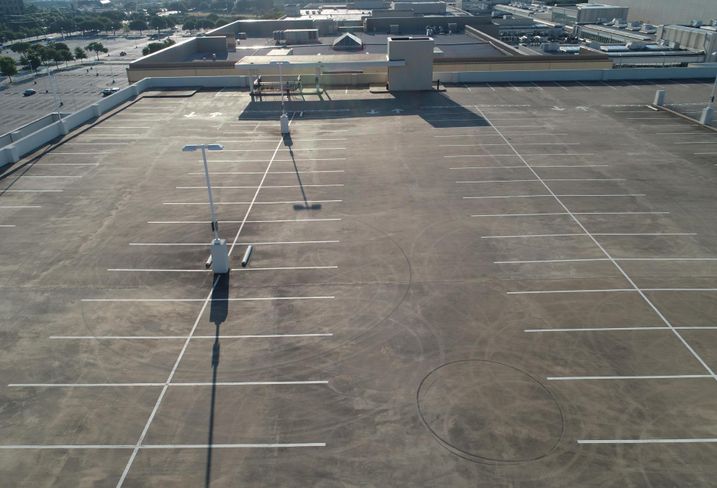 A Warning For Other Shopping Malls And Public Garages?

Lenahan also incorporated a statute in his pleading that enables him to ask the jury to shut down NorthPark's parking garages for a year as a type of punitive damage that will hinder the mall's ability to serve customers.

Lenahan thinks this extra step is necessary to get NorthPark and other shopping centers' attention.

“An aspect of this case that I want everybody to take to heart is some corporations don’t care that much about what harm may come to others because they simply say we have insurance, it will take care of it. There is an aspect to this case which is well beyond insurance,” Lenahan said.

“If the jury agrees with us, it is mandatory that every parking lot, except for the one attached to Macy’s (which is separately owned), will be shut down for one year.”

This case is the latest in a string of legal motions over the past few years attempting to hold property owners liable for incidents on their premises.

NorthPark said it immediately began its investigation alongside legal counsel and local authorities after the accident took place.

“While NorthPark remains deeply saddened by this incident, NorthPark unequivocally denies all claims of wrongdoing asserted in the lawsuit. Beyond that, NorthPark cannot comment at this time on pending litigation,“ the shopping mall said in a statement.

The Miller Law Firm’s Mike Miller, an attorney for NorthPark, said he would not comment on specific allegations made in the lawsuit against NorthPark with this case in litigation, but he did point to a police report that shows the driver of the vehicle had THC and amphetamines in his system at the time of the accident.

“The Dallas County District Attorney’s office has indicted the driver of the Dodge Charger with manslaughter and aggravated assault with a deadly weapon with the initial bail set at $100K,” Miller said in statement to Bisnow.

UPDATE, NOV. 20, 5:20 PM CT: This story has been updated to include a response from NorthPark’s attorney, Michael Miller.