1980s Plano Mall In Opportunity Zone Is Back On The Market

A Plano mall that remains a relic from the 1980s is back on the market after a contract to purchase it fell through. 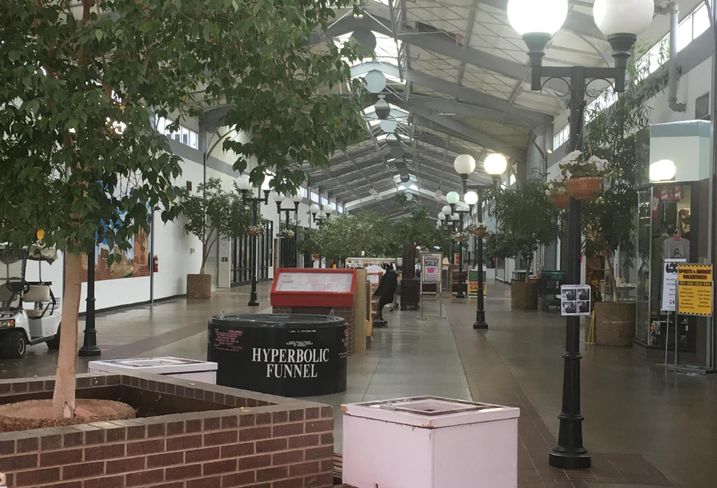 Bisnow
Plano Market Square Mall, built in the mid-1980s, is largely vacant but primed for redevelopment.

The 36-year-old Plano Market Square Mall was under contract for close to a year, but the deal broke down when the coronavirus pandemic disrupted the capital markets, driving the buyer to pull out.

“Being the only property in Collin County that is in a opportunity zone, when the capital markets improve, Plano Mall will be back in [with] developers and investors [as a] target property,” listing broker Calvin Wong with SperryCGA - ENGVEST told Bisnow.

“It is in one of the best locations. Regent Properties has [had] huge success redeveloping the property on the other side of 75, a mixed-use development called Legacy Central.”

After it lost key tenants such as Garden Ridge (now known as At Home), the mall ended up on its last legs as a traffic-drawing retail center.

Still, the property has the benefit of sitting in an opportunity zone with full access to Central Expressway in Plano. Plano also is a relatively affluent area with the median household income coming in at roughly $92K, according to the U.S. Census Bureau.

“This is like a crown jewel in the city of Plano, because Plano is pretty much built out,” Wong told Bisnow last year. “This is probably one of the last remaining meaningful tracts. It’s 26 acres that you can do something with.”

Last year, a local development group put the property under contract and other suitors were waiting in the wings. Wong, on behalf of the seller, a local family, now has a chance to retain a new purchaser for the property.

The project is a bit north of the Collin Creek Mall redevelopment project, which is expected to revitalize the 75 Corridor with a mix of restaurants, retail and housing over the course of the next five years.