Even a crystal lagoon is part of the developer’s master plan. 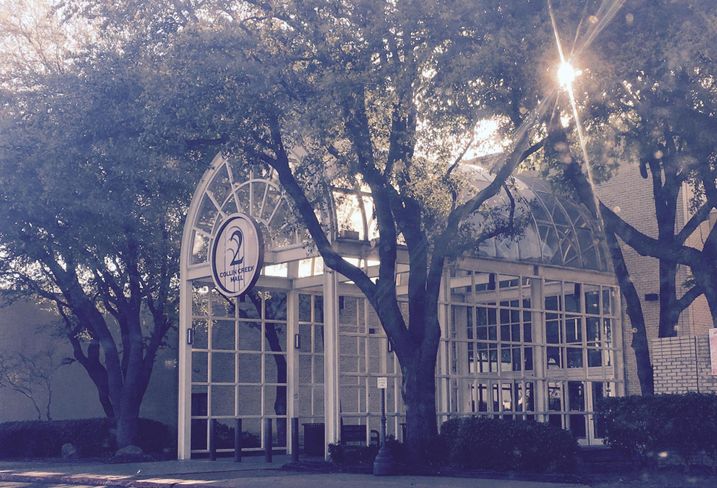 Bisnow/Kerri Panchuk
The sun is closer to setting on the old Collin Creek Mall after developers get the Planning and Zoning Commission's OK for rezoning.

The commissioners' approval is a major step in propelling the development forward, and the plan is now heading to City Council.

Moayedi spoke with Bisnow about the Collin Creek Mall project just prior to the commissioners' vote on his rezoning request.

"It's a true mixed-use project ... we are presenting our vision," Moayedi said. "There are a couple of miles of walking trails, parks, open space, lagoons, water, art spaces, so there is all kinds of stuff to make it a very livable space."

In the plan, 90% of the parking is underground, which Moayedi said will remove the sea of cars effect people often see when driving by a shopping mall or mixed-use development. 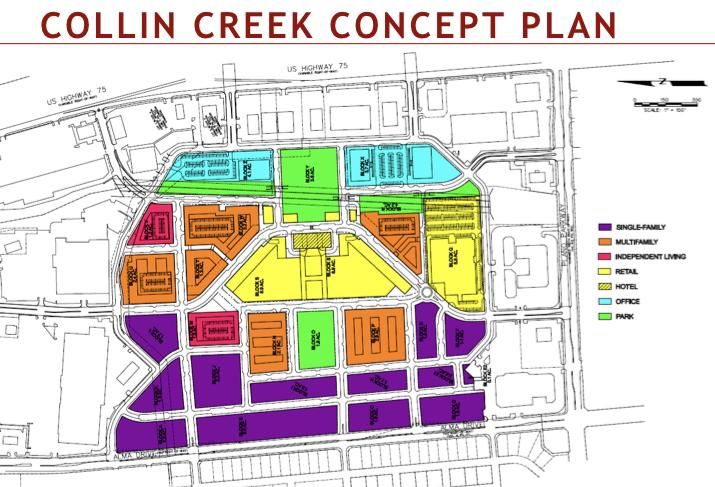 Moayedi plans to develop the aging mall and its surrounding parking lots in three stages.

The first phase of development will build a new superstore location for mainstay Collin Creek tenant JCPenney, allowing the retailer to remain open through the redevelopment.

The remaining large-box retail spaces will be removed from the mall entirely, leaving just enough of the mall’s core for the developer to slice open the roof, creating an indoor, open-air shopping center adorned with modern amenities and landscaping.

The retail hubs created by Centurion will be surrounded by 200K SF of entertainment and services, 40K SF of restaurants, a 200-room luxury hotel with 40K SF of event space and 1.3M SF of office space. 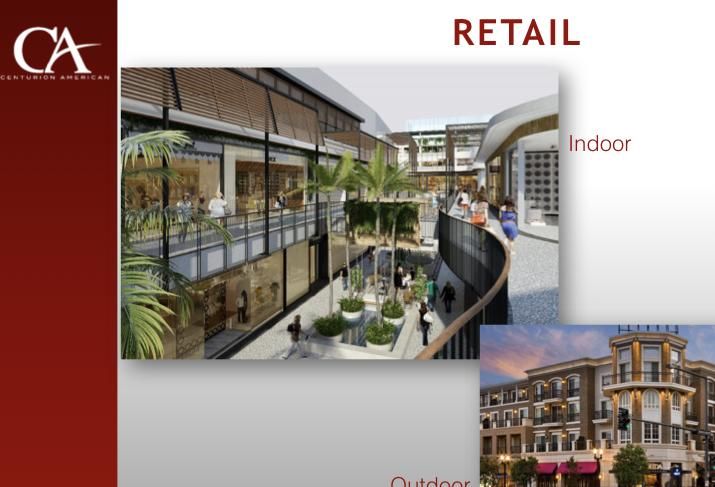 Moayedi’s plan incorporates a crystal lagoon water feature, which is intended to serve as an elegant backdrop for residential, office and dining experiences.

The developer selected the lagoon option after discovering the incorporation of an existing creek nearby would not be feasible, Moayedi told the commission.

Moayedi said the pedestrian-friendly urban center would have 1.6 miles of trails that intersect with Plano’s Chisholm Trail and will have 8.7 acres of parks on-site.

While commissioners who have spent their entire lives in Plano lamented the loss of the old mall, the panel was optimistic about its future.

"When this closes, a little bit of my childhood is going to die," Planning and Zoning Commissioner Hilton Kong said.

But Kong, who visited the mall right before the hearing, added, "looking at it, I realized it's been dying for a long time."

Commissioner Joyce Beach views the development as a needed attraction for residents living closer to Interstate 75 in Central and East Plano.

"We watched it deteriorate, and we needed something like this. Those of us who lived in the middle [of Plano], it seemed we were neglected sometimes, so it's good that we're getting something for us," Beach said before voting yes to the zoning change.