New co-working spaces often struggle to reach prospective tenants because they lack backing from brokers. Serendipity Labs is approaching the issue with a teamwork-makes-the-dream-work mentality and has brought in JLL to pilot the program in Dallas by leasing up its space in Hall Arts. 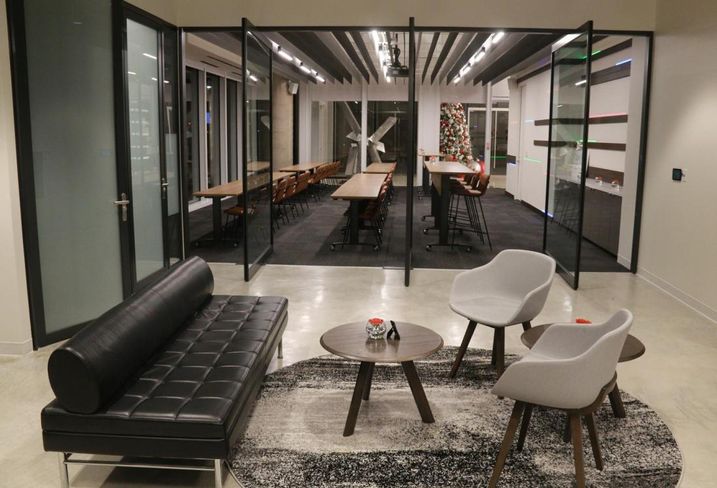 Office tenants are gravitating toward flexible/shorter leases. Co-working spaces are one way to that end but often suffer from a disconnect between themselves and brokers because the business model is unfamiliar and unconventional.

Serendipity’s solution is a partnership with JLL. JLL’s role is essentially that of a listing agent, according to Serendipity Labs founder and CEO John Arenas.

“Much like a landlord hires a real estate company to market their space, we’re doing the same thing,” Arenas said.

Paying brokers to wrangle deals for co-working facilities is not a new phenomenon. What is new is a partnership resembling that of an office building and a listing agency where the agency gets an additional commission for filling the space.

Dallas is a pilot location for this strategy, and Arenas is pleased with the results so far.

One of the advantages to having a separate entity representing the co-working space is that brokers feel they can trust the third party to keep negotiations private, especially in cases where companies are downsizing, according to Arenas.

“The brokerage community is very important to us because we are targeting larger groups … real estate brokers, they have a client who has a need for a certain amount of space, and they want to be able to trust the process of bringing that person in,” Arenas said. “By having JLL as our partner that interfaces directly with the brokerage community, other brokers know that that is a trusted approach to bringing a client in.”

Hall Arts is one of eight Serendipity co-working spaces planned for the DFW Metroplex. Arenas sees it as an area full of potential for the co-working industry and sees his leasing strategy as an important method for establishing legitimacy in the market.