Now's the Time to Develop Office. Here's Why.

You might feel nervous taking out that loan and breaking ground on an office tower, but developing is less risky than buying these days, according to experts at Bisnow's Office Boom and Creative Revolution event yesterday. But if you're going to do it, you need to do it now.

The Clock Is Ticking 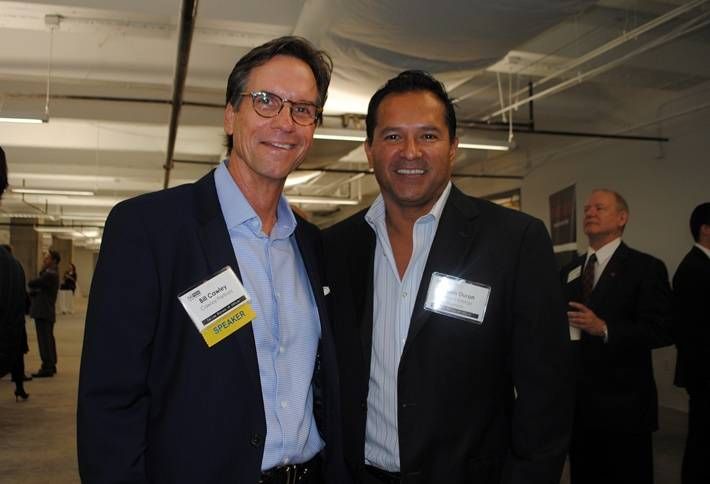 In office development, time is your biggest risk, Cawley Partners CEO Bill Cawley (left, with Servant Energy Partners’ Ruben Duron) says. From design to build to leasing and ultimate delivery, the later you get in the cycle, the more of a chance you're taking. Bill says there’s a point in the cycle that makes the most sense to develop. The strategy of “in early, out early” can be the most difficult because people are still uncertain; but, once they see things working, then it’s easier to get debt. He has four buildings in the works with two pre-leased, one completely spec project and a build-to-suit. He’s got a fifth he’s hoping to get out of the ground, but his partner wants see at least 50k SF of pre-leasing before breaking ground on the 240k SF project. 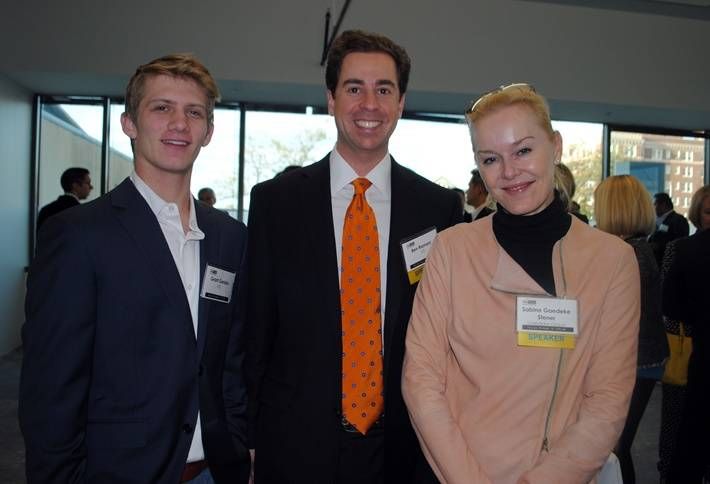 The Dallas office market is as good as it’s ever been, says Gaedeke Group CEO Sabine Gaedeke Stener (right, with VTS’ Grant Gordon and event moderator VTS’ Ben Ramsey). DFW is the fifth-largest market in the US and what seems like a lot of office absorption (1M SF) is a drop in the bucket in a market with 350M SF of office space. When you put that into perspective, 6M SF of office space under development doesn’t seem like anything to lose sleep over, she says. Gaedeke is developing a 14-story 308k SF Class-A tower adjacent to Toyota and FedEx in Legacy West. She says the market is at a historic point with the last vestiges of real estate infill sites in a top five market; that’s something that won’t exist in 2020. 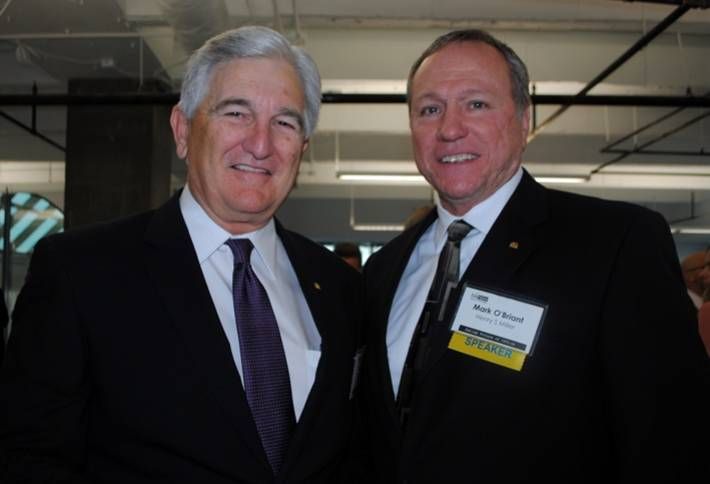 Henry S. Miller management, appraisal/consulting president Mark O’Briant (right, with HSM president and COO Dan Arnold) says he’s seeing compression of cap rates on office and some cap rates going down, a trend that'll drive conservative investors towards shovels. The equity that was chasing apartments and retail is now looking at office. HSM is also looking at buying office, he says. Office is starting to follow the multifamily trend of getting more money per square foot by decreasing individual spaces and adding common amenities to buildings. Just like multifamily projects have common entertaining spaces, office buildings are starting to add kitchens and amenities that are shared by multiple tenants.