Here Are The Biggest Office Leases Of Q2

You've already heard that absorption and rent are up and vacancies are down in Q2. Those low vacancies got us wondering about this quarter's biggest office leases in DFW. PMRG broke it down for us, and all that space around Las Colinas/DFW Airport looks mighty fine for office. 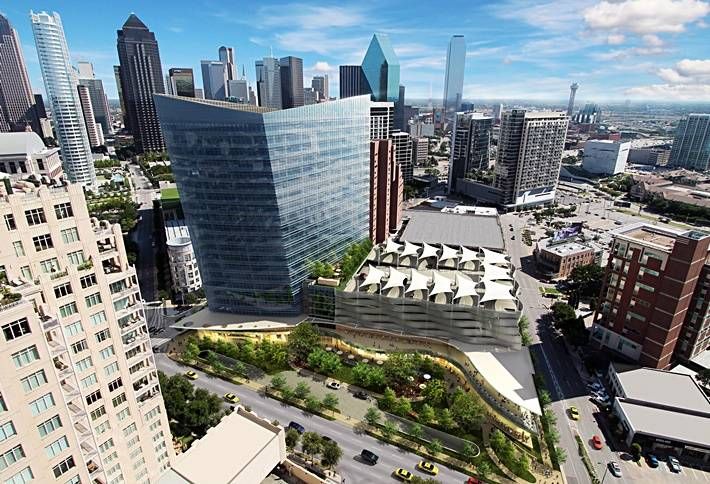 10. In May, Cushman & Wakefield inked 41k SF at McKinney & Olive (above) in Uptown. Cushman will move into this new Class-A office space during Q4.

9. DealerSocket inked 51k SF at Granite Plaza in Las Colinas. The automotive software solutions company will move into this Class-A space during Q4. 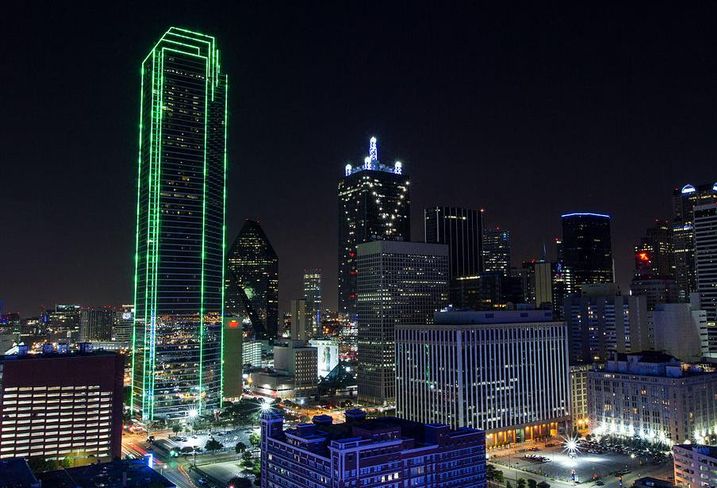 6. Compass Professional Health Services inked 58k SF at Bank of America Plaza (above) Downtown. Compass will move into the Class-A space this quarter.

4. CompuCom Systems inked 92k SF as Dominion Legacy Office Center in West Plano. The IT company will move into the new Class-A space this quarter. 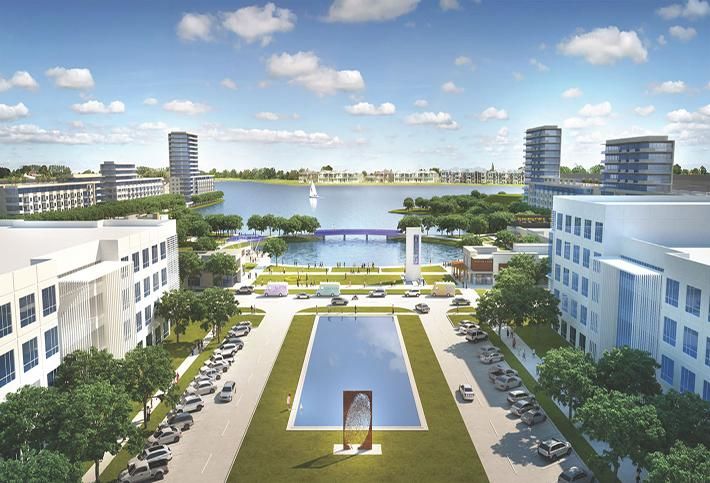 2. (Tie) Atos SE inked 101k SF at Connection Park I in Las Colinas. The IT company will move into the Class-A facility in Q4.