Why The Toyota Music Factory Can Never Be Replicated

The Toyota Music Factory, hailed by many as the game-changer for Irving/Las Colinas, is hitting its stride, and according to its developer no one will ever be able to compete with it. 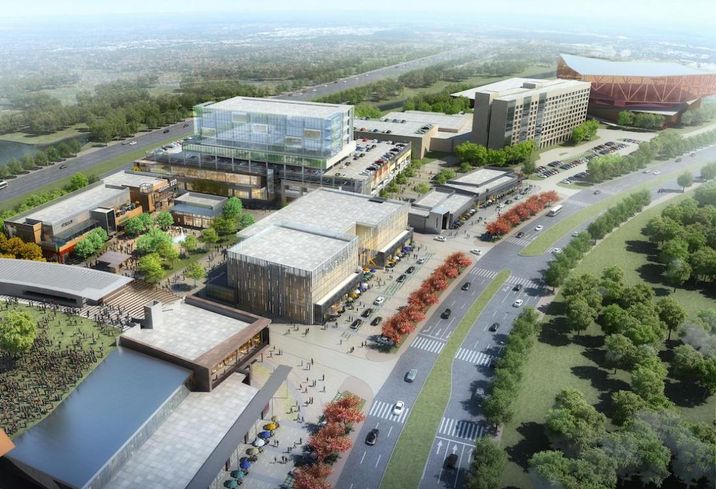 Since it opened in September, Irving/Las Colinas’ crown jewel, the Toyota Music Factory, has transformed quickly from construction site to bustling entertainment hub. Eleven new restaurants will open there this month, adding to the eight that have already opened. Anchored by an 8,000-seat concert hall managed by Live Nation, the largest live entertainment company in the world, with an Alamo Drafthouse throwing its weight into the tenant mix, Toyota Music Factory looks to have it made in the shade as the one and only entertainment district in Irving/Las Colinas, home of 29M SF of office space and benefactor of one of the largest multifamily pipelines in the nation.

Most people from the region point to the Music Factory as a game-changer and the last puzzle piece for Irving/Las Colinas before it can become the whole package. The best part for developer ARK Group is that no other firm can vie for the title of "entertainment district" in Irving/Las Colinas.

There are two reasons the Music Factory cannot be replicated: A two-way noncompete agreement with the city of Irving and bad soil in the area.

According to ARK Group President and co-founder Noah Lazes, the city of Irving and his company signed a noncompete agreement stipulating that neither party could be involved in the construction of another competing development in the area.

This means no other developer can enjoy the same public-private partnership ARK and the city had in the construction of the Music Factory. That is a major blow to any operation trying to make a project of this magnitude pencil out in Irving/Las Colinas.

The death knell for other projects, however, is in the soil. Lazes said most of the buildings in the area are supported by pylons that reach down to the bedrock. That adds an enormous construction cost to any project and no private company could afford to foot the bill for that and still make its target returns. 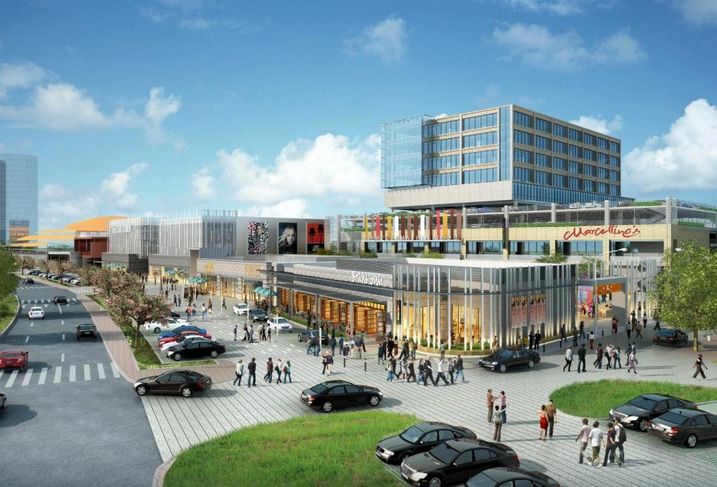 “Nobody is going to come build an 8,000-seat concert hall. That’s for sure. There’s zero chance of that because No. 1, Live Nation is really the only company that can pull this off the way they do it, and No. 2, it’s wildly expensive to do,” Lazes said. “Without city help, it can’t happen. The numbers don’t pencil … if not but for the city participation this project would never happen.”

Lazes said there is $8M to $10M under the ground in the pylons that reach 65 feet to 85 feet to the bedrock.

“It’s real expensive and our tenants, again, biggest concert promoter in the world, biggest restaurateur in the world (Darden), we’ve got tenants that are second to none. You take that conglomerate of tenants; you take that amount of expense; the barriers to entry are pretty big. No matter how far we bang it out of the ballpark, I’m not sure someone else is going to go, ‘well, let’s come and build another one and try to compete.' It’s too much mass to try and compete with,” Lazes said.

But Lazes, who asks for high $30s/SF to low $40s/SF from his tenants (the average for the metro was just under $16/SF in Q4), expects the unique success of the Music Factory will increase performance for the rest of the area's real estate and said he is already seeing it work.

"We certainly believe that the high tide raises all ships," Lazes said. "There's been a considerable amount of vacant land there in the Urban Center for quite some time around Lake Carolyn, and we now have two hotels under construction on both sides of it ... which really just leaves the tract of land directly across from us."

Lazes said rumor has it that a major office player will put a tower up there sooner than later, but did not say who that player might be.