How Urban Residential Zoning Is Changing Fort Worth

If you have driven around the West 7th district of Fort Worth lately, you have probably noticed a lot of construction in the residential neighborhood just north of the cultural district. A new zoning designation called Urban Residential could spur several other Fort Worth neighborhoods to follow the redevelopment happening in Linwood. 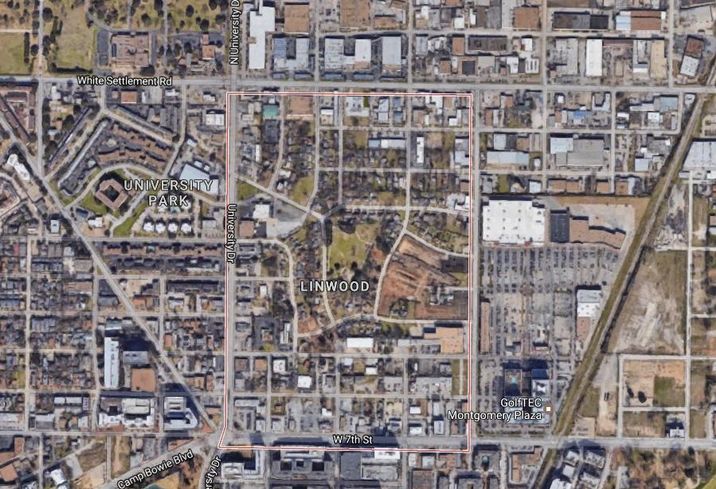 “When you have 10-story commercial developments right next to single-family homes, there’s a missing link there,” Fort Worth senior planner Felix Landry said. “Urban Residential is an effort from the city to find an adequate zoning transition from intense mixed-use to older residential neighborhoods.”

Urban Residential has only been in effect for a couple of years, so the first products of UR have just recently delivered. Eventually, many UR products will surround the city’s 16 "urban villages." The city designates urban villages for small geographic areas of dense mixed-use, such as Magnolia, Near East Side and (you can see where this is going) West 7th.

UR allows developers to build denser and with more architectural flexibility. Some parameters, such as rear parking, are more constraining. Northern Realty Group owner Will Northern, who is on the Fort Worth Zoning Commission, said this designation is perfect for areas caught in the middle of commercial development and single-family residential.

“Fort Worth has really made a push for developers to work within the urban villages model,” Northern said. “UR is an alternative buffer between Mixed-Use 1 zoning and one- or two-story single-family homes.”

The Fort Worth neighborhood confined by University Drive, White Settlement Road and West 7th and Carroll streets looks much different than it did a decade ago thanks to three-story condos peppered throughout it. 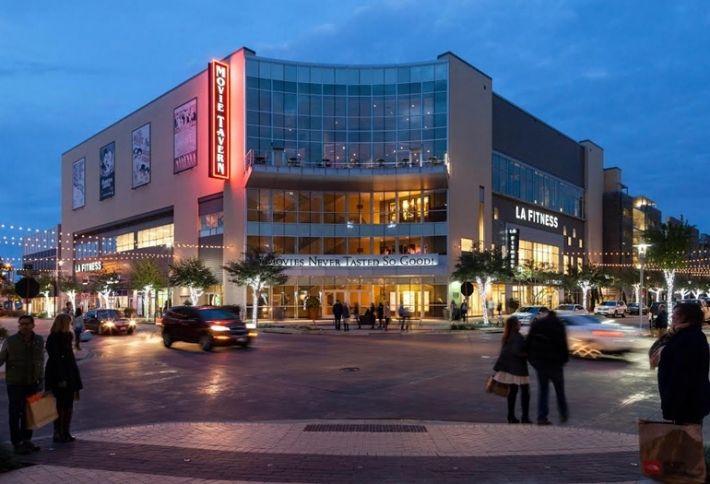 Fort Worth-based Village Homes started buying lots in the post-World War II neighborhood about three years ago to build under UR zoning. Village Homes has an assortment of products recently sold, under construction and under contract from a buyer.

The Fort Worth-based investment firm Fort Capital has also been involved in the transformation of Linwood, and has interest in the River District, the Foundry District and other neighborhoods that will use UR to build dense residential.

Most new and renovated homes in Linwood are worth more than $425k, according to Trulia and Zillow. Even original single-family homes are now worth between $200k and $300k.

Northern has seen some home values go from about $100k to the lot value being four times that. 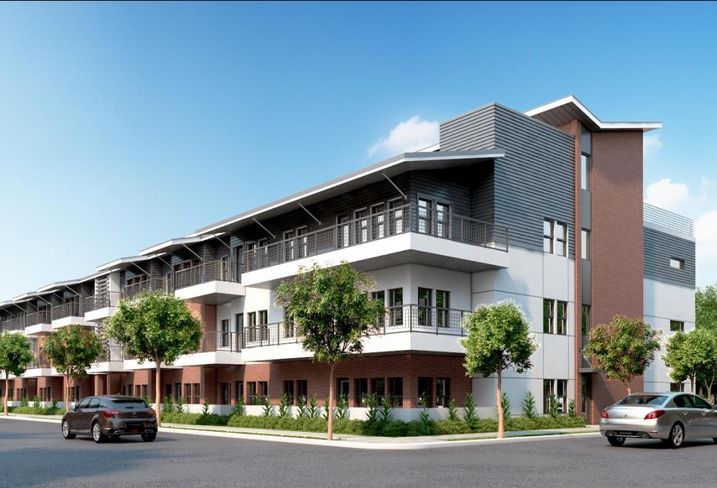 With values skyrocketing in a short period of time, talk of gentrification brings unhappy residents to the forefront of the conversation.

Phillip Poole is the lead development executive at Townsite Co., which is located within Linwood. “There’s always the issue of displacing people when you develop like this,” he said. “But everyone in Linwood has been able to sell their houses for strong returns, and many decided to age in place and not move.” Poole said Townsite and other involved parties have worked with some residents who have chosen not to move or sell their homes.

As residents keep selling and get more money for their properties, the homeowners who want to stay become the minority, Landry said. “Linwood has a really involved residential voice, but the influence changes when enough people sell their land.”

Landry said UR is still evolving. As the zoning comes into conflict with neighborhood ordinances, the city is working to more seamlessly integrate the two. The city recognizes that the development process needs to be as predictable as possible for builders, he said.

With Linwood residential development taking shape, many have shifted their focus to the River District. Fort Capital, Greystar, James R. Harris Partners, LVG Investment and Village homes will add a mix of dense mixed-use, single-family, townhomes and other UR homes to the district when it delivers this summer.