Are Trends In The Suburbs The Same As The CBD? 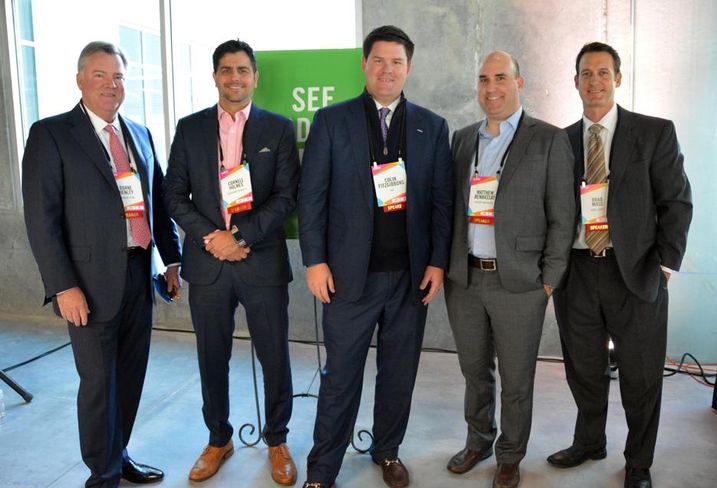 Mixed-use must have all three components—retail, office and multifamily—to succeed on a large scale, Transwestern managing director Duane Henley told the crowd at Bisnow's North Central Expressway forum last week. Projects that combine these aspects outperform those that do not by 20% to 30% in rents.

That's why large-scale mixed-use is making its way to the suburbs, which hasn't been driven to the trend by lack of land, like the CBD was.

Regent Properties EVP Matthew Benbassat says in the Upper Central submarket, amenities no longer mean a deli and conference room (even if that hasn't been the case Downtown for what seems like ages).

The director of HR is now Matthew's most important contact, and creating a campus feel for office tenants is mandatory.

You must feel like you're somewhere when you walk outside your office, even if it's the suburbs, KDC VP Colin Fitzgibbons says. KDC developed major campuses like CityLine and corporate HQs such as Toyota and Liberty Mutual.

Take, for example, Trademark's retail at Watters Creek in Allen. In 2008, Trademark made changes to the project giving the community what they wanted, which at the time was very few restaurants and huge retail stores, Trademark senior director Cornell Holmes says.

These days, Trademark is exploring ways to shrink retail footprints, utilize the back of retail spaces for logistics by adding an alley, and adding in more dining options.