A surge of Victorian homes in the 19th century and industrial buildings in the 1960s has made the Cedars a neighborhood zoned like few others in Dallas. The neighborhood has had a number of reputations—some warranted, some not—for the better part of two centuries, but these days the vibe feels creative, vibrant and hopeful. 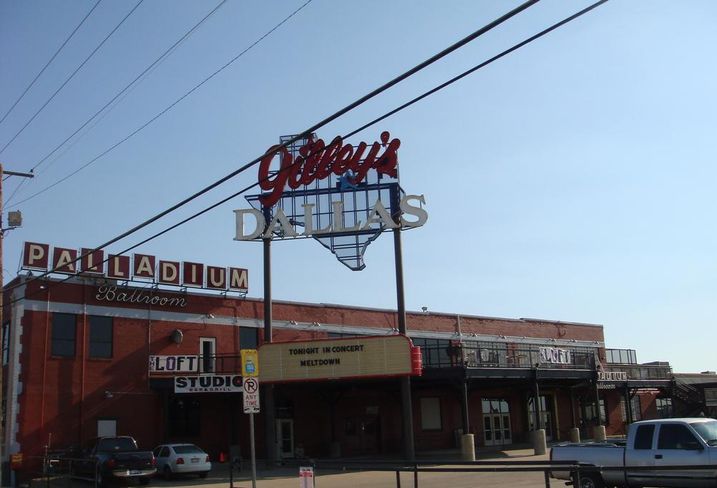 But a tale of the Cedars is a tale of transportation. Many would say the neighborhood's boundaries are I-30 to the south, Austin Street to the east, Corinth Street to the north, and Harwood Street to the west. But the Houston & Texas Central Railroad, Gulf, Colorado and Santa Fe Railroad and the Missouri Kansas & Texas Railroads first outlined the Cedars in the 1860s and 1870s.

I-30 provides a barrier or gateway (depending on your view) between Downtown and South Dallas, and getting residents, workers and tourists to spend time and money south of the highway has been a struggle.

The next big transportation project is likewise tied to the area. The proposed high-speed rail from Dallas to Houston could leave a big question mark on the future of the Cedars as the Dallas end would require a partnership with Matthews Southwest to convert 10 or 20 acres for terminal station and parking. 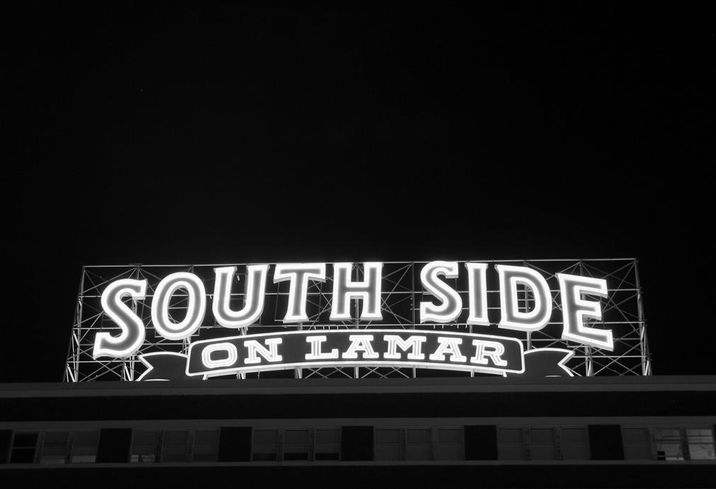 The 'hood's most recent real estate boom started in the 1990s. Jack Matthews and his team at Matthews Southwest saw an opportunity to buy property near the CBD for a good price. That initial investment by MSW for the four-building, 1.4M SF Sears complex was just the beginning of its relationship with the neighborhood. MSW redeveloped several key projects in the area, including Alamo Drafthouse, Gilley's, South Side on Lamar and the NYLO Hotel.

Jack has done slow-burn development in the Cedars with integrity, Melanie tells us. And not just development—MSW donated property to the city for the Dallas Police Department's Jack Evans HQ and has traded properties with the Dallas County Community College District. 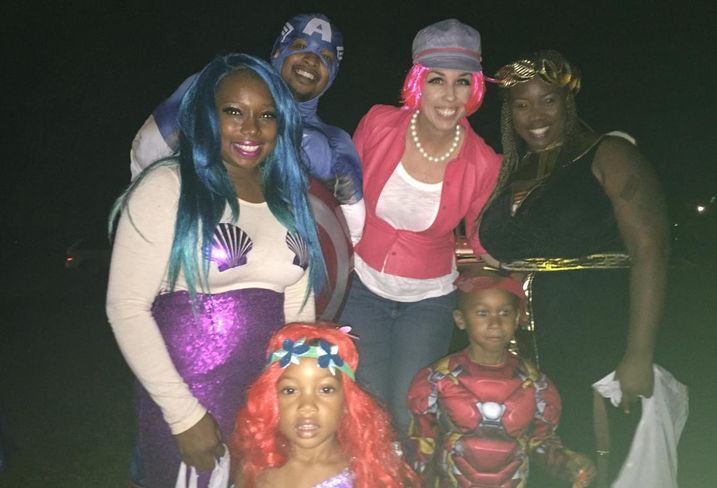 Finding Victorian homes in the neighborhood might be tough these days, as MSW isn't the only major player in its resurgence. Finding land for sale is nearly impossible, but a mix of multifamily, affordable, single-family and residential loft conversions makes for a dynamic mix of residents from all socioeconomic statuses.

What's the area missing? A school, Melanie (here rocking pink hair with some trick-or-treaters on Halloween) tells us. Developers want to magnetize real estate that draws people to the neighborhood, she says, but aren't building from a master plan.