Once DFW’s hidden gem in the multifamily market, Fort Worth is entering a more mature market stage with barriers to entry rising. Soaring development costs and competition ramping up in the market make good deals hard to come by in Fort Worth on both the value-add and the new-build sides. Welcome to the Thunderdome. 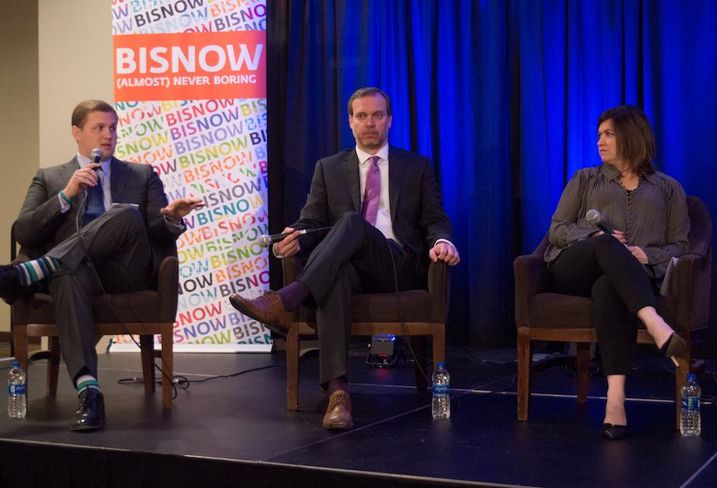 “Fort Worth has long been a sleepy big town with a lot of money, and it didn’t look like Dallas did, whether that was on purpose or just how it’s always been,” Ventures Developmental Group principal Rob McConnell said.

He said the diverse tenant base has been underserved, and his company is one of many that moved in on the market to take advantage of those favorable conditions.

Lang Partners Vice President of Development Cindy Harris said her company picked Fort Worth as one of its primary markets because it had favorable stats for long-term holds.

Though Dallas development steals most of the headlines and attention, Fort Worth has enjoyed triple-digit rent growth for the last three years, leaving the submarket with an average rent second only to Uptown, according to Lincoln Property Co. Vice President, Southwest Region Sheila Carter.

“Fort Worth is one of my favorite markets, and there’s a few reasons for that. One of them is, until recently, it was the best-kept secret. It wasn’t on anybody’s radar if they were institutional clients, so you didn’t have a lot of that institutional competition. They didn’t know how strong the incomes were as a percentage of the rent,” Carter said. “The other reason it’s one of my favorite markets is: You don’t have competition from surrounding submarkets, particularly on Class-A product. You have to go 32 miles to Las Colinas to find that.” 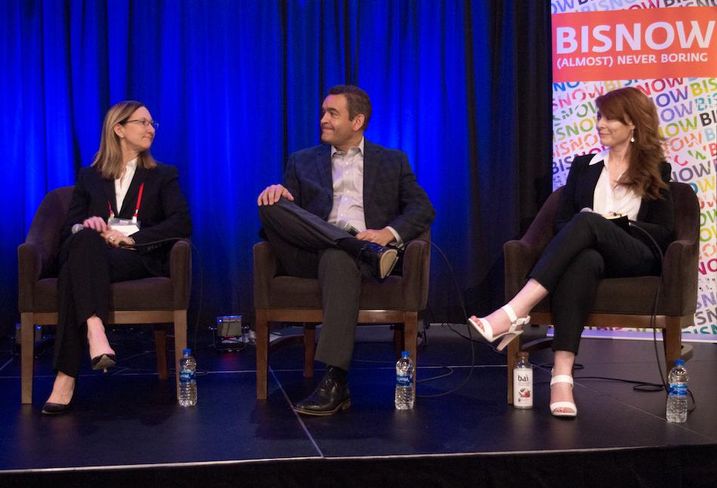 But now the secret is out. Carter said institutional players, especially J.P. Morgan, which has bought some of Lincoln Property’s Fort Worth properties, are stepping up their game in the submarket, bringing in that next-level competition that few markets in the metro see.

Much like North Fort Worth industrial, competition is heating up so much that it is getting hard to find both sites and deals that pencil.

“The B and C space has just been on fire,” SPI Advisory Vice President Michael Becker said.

Cap rates have compressed dramatically — he said four or five years ago, Class-C product was closing around an 8 cap. Now it sells for a 5.5% cap rate. Class-A is around 4.5% today, and Class-B is about 5.

“So the cap rate compression between the property grades is almost nonexistent,” Becker said. “It’s so hot; people are overpaying so much for the upside. It’s really challenging to find anything that makes sense anymore.”