How Deep Ellum Evolved Into A Destination Neighborhood

Interesting urban neighborhoods rarely appear fully formed. Rather, those neighborhoods tend to be the product of urban evolution. A building here, a historic event there, under-the-radar artists and entrepreneurs setting up shop.

Then, suddenly, everyone notices (including investors). Deep Ellum has been almost a textbook case of urban evolution, according to the experts speaking at Bisnow's DFW Evolution of CRE: Then and Now event next month. 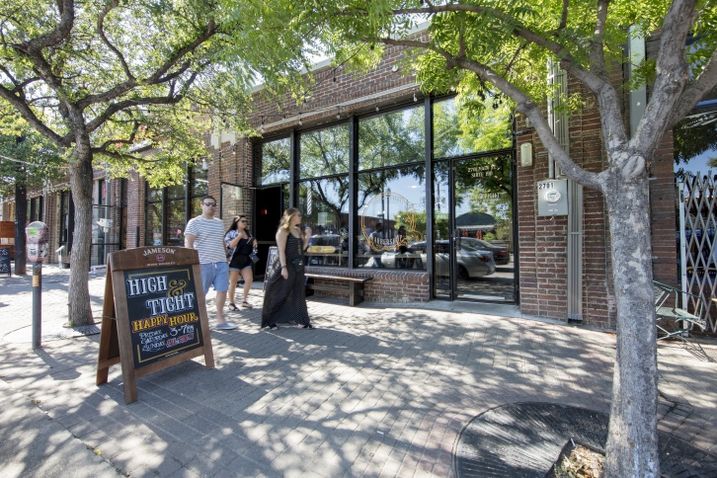 Courtesy of Asana Partners
High & Tight Barbershop at 2701 Main St., one of the Deep Ellum buildings that Asana acquired in 2017.

"A major part of what makes Deep Ellum unique is its history, especially as a magnet for risk-takers and dream-chasers," Deep Ellum Foundation Executive Director Stephanie Hudiburg said.

Over the years, the neighborhood has drawn such diverse talents as musician Blind Lemon Jefferson and billionaire Mark Cuban, Hudiburg said. Cuban is developing a facility for MavSports in Deep Ellum, but his roots in the neighborhood go back to when he was young and hungry, and made money renting a warehouse there and throwing a party for paying guests.

"Deep Ellum is a place entrepreneurs come to get their start," Hudiburg said.

In more recent years, its history has been a key component of Deep Ellum's perceived authenticity, which attracts businesses and residents.

"Deep Ellum shares certain demographic attributes with some of the most successful shopping and dining neighborhoods in the country," Asana Partners Managing Director Brian Purcell said.

The biggest draws are a heavy concentration of millennials — about a third of the population — and a third of Deep Ellum households with incomes above $75K/year. It is also really diverse not only in ethnicity, though that is the case, but also in artistic and musical pursuits. Since 1994, Deep Ellum has hosted The Deep Ellum Arts Festival, and it is home to many art-based businesses, including photographers, tattoo artists, gallery owners, recording studios and graphic designers.

"What makes Deep Ellum special is that it is one of the few places in Texas — and really nationwide — you can see, experience, and be with such a diverse mix of people," Hudiberg said. 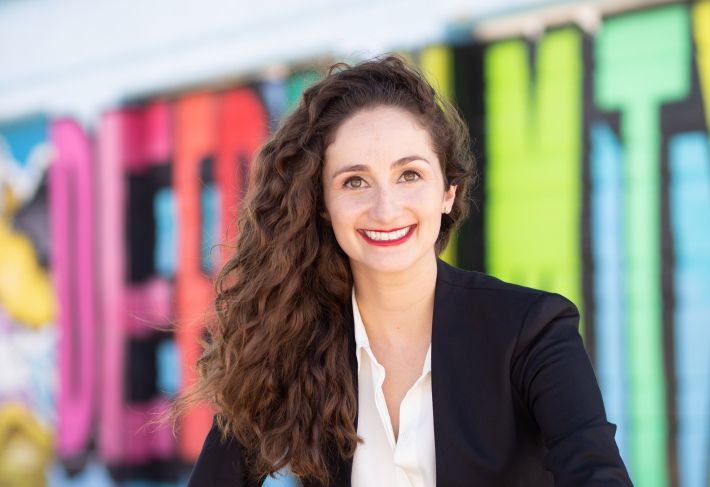 Investors are keen on the place, too.

That includes his company. In 2017, Charlotte, North Carolina-based Asana Partners acquired a portfolio of 28 buildings and eight parking lots in Deep Ellum.

Purcell said his company was attracted to not only its authenticity, but its infrastructure —  including a highly walkable street grid, two DART stops and the confluence of major highways — and its position between the central business district and the Baylor Scott & White medical campus.

"The development activity surrounding the core of Deep Ellum will transition the neighborhood from primarily a nighttime and weekend destination to a true 18- to 24-hour a day destination with a mix of sustainable uses," Purcell said.

"By 2020, residential units will have increased by over 75% in our Deep Ellum Public Improvement District compared with only a few years ago," Hudiburg said. "We're also beginning to see momentum around office development. These uses complement our commercial and entertainment industries. It's our goal to ensure Deep Ellum is on a sustainable growth path.

Purcell and Hudiburg will both be speakers at Bisnow's DFW Evolution of CRE: Then and Now event on March 6 at The Epic (2550 Pacific Ave.) in Dallas.