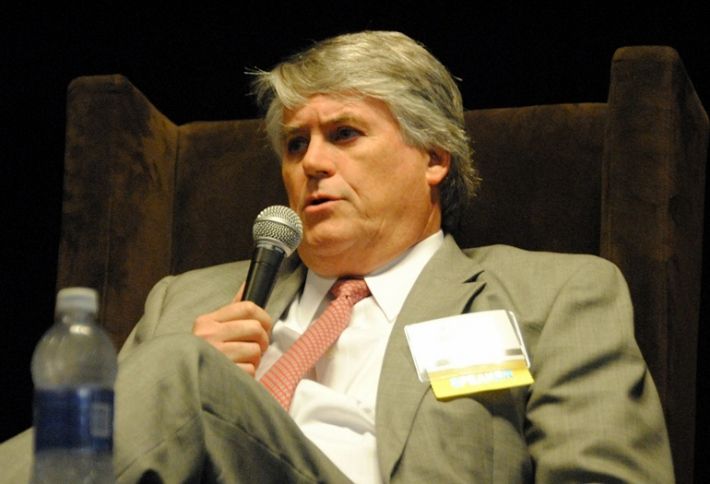 The gloves are off and buyers are ready to throw down to get the deals that keep eluding them, we learned Thursday at Bisnow’s fifth annual DFW Multifamily Summit at the Intercontinental Dallas. (They'll need to build a coliseum to hold battles for real estate deals. Anyone looking to develop that?) ARA Dallas principal Brian O'Boyle Sr says pricing is up over a year ago with projects in the suburbs getting some of that love, too. He has a value-add project in a suburban location that has a $1M non-refundable access agreement. In Uptown, some of these projects will trade for up to $400k/unit before the end of the year. The bars have been raised and we need those $160ks to $170ks to justify the risk of a lot of new suburban construction, he says. 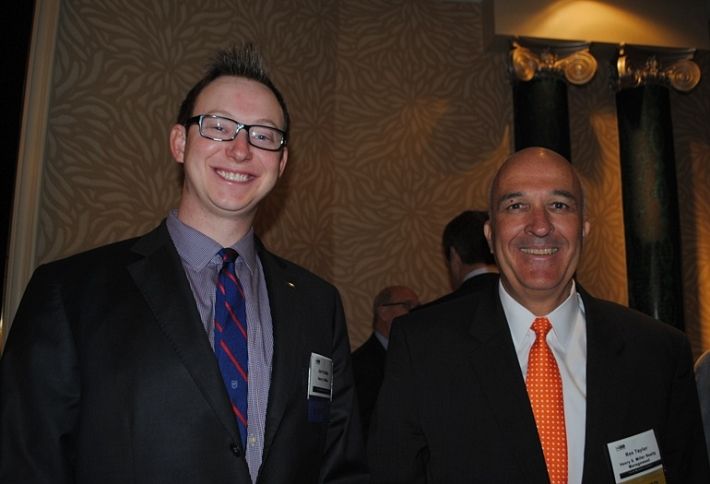 Multifamily buyers are tired of getting beat on deals, says Henry S. Miller Realty Management prez Ron Taylor (right, with colleague Jonathan Krebbs). He closed on a deal Friday for a Houston project with a Canadian buyer, who played hardball to make the acquisition. (You don't normally think of the words "Canadian" and "hardball" in the same context.) The approximately $14M deal had 19 offers and the buyer moved around $500k to $1M from his final offer. The terms got better, due diligence was shorter, and hard money went up. The deal had a 30-day look and a 25-day close. The buyer was tired of taking second place and asked what needed to be done to make the deal work, he says. 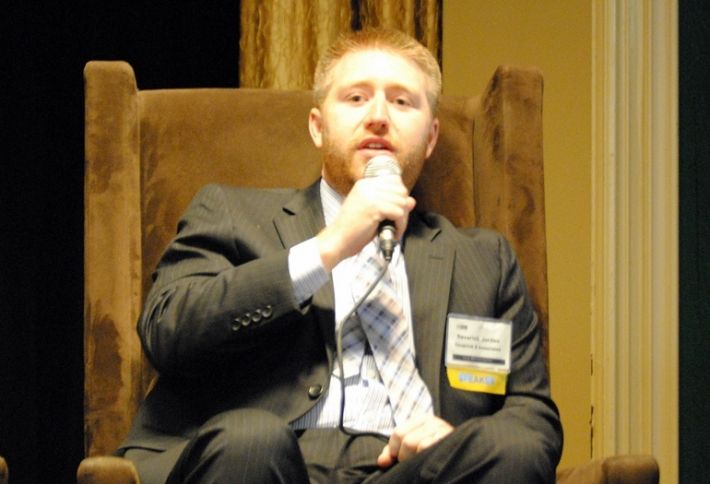 Deverick & Associates managing director Deverick Jordan (whose company offers real estate appraisal, consulting, and review with a specialty in preparing appraisals on complex properties and multifamily) says he’s seeing new construction play a big role on lease renewals. There’s some concessions slowly trickling in where there’s a lot of new development. In Uptown, some renewals are getting discounts because tenants can spend just a little more to get in a brand new property. (Why buy the cow when you can get the calf for a few extra dollars?) 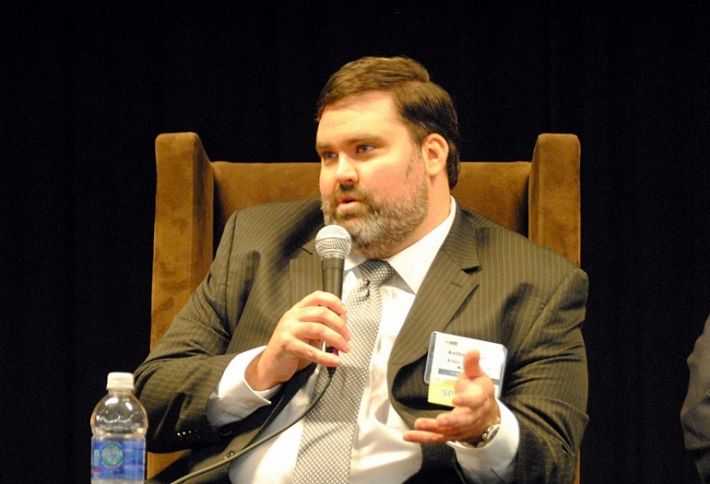 Equity is getting cheaper and those investors waiting on the sidelines have been lured back into the game now that the capital is there and ready to go, says Arbor Commercial Mortgage VP Anthony Tarter. He also says Fannie Mae realized it overdid it with its pull-back on the investment reins last year and is now moving full steam ahead. 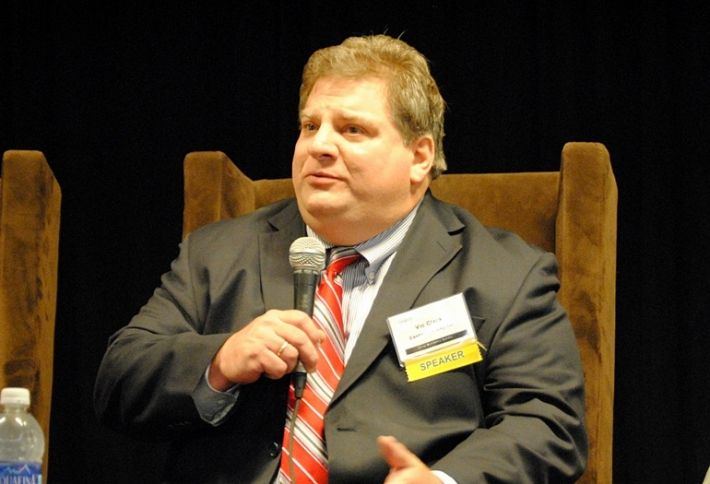 Centerline Capital managing director Vic Clark says Fannie and Freddie are as competitive as ever to win a deal. They’re even approaching the lenders and basically telling them 'don’t assume we won’t do that deal,' Vic says. It’s time to get aggressive as a lender. Borrowers can get up to 90% LTV at some of the best rates ever, he says. People can borrow on a floating-rate basis for a seven- to 10-year deal at sub-2%; that’s free money, Vic adds. (You normally don't get free money unless you pass "Go.") There’s loans with long-term fixed rates at 3.75% to 4.25%; non-recourse with lots of IO. A cap rate of 5% looks pretty good when the interest rate is sub 2%. 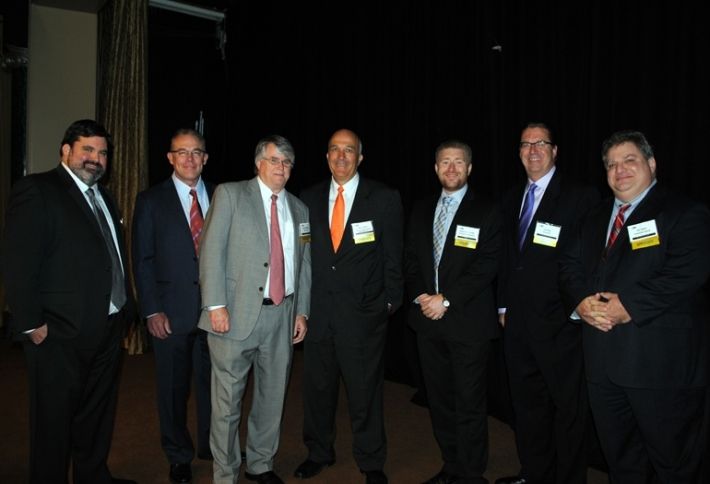 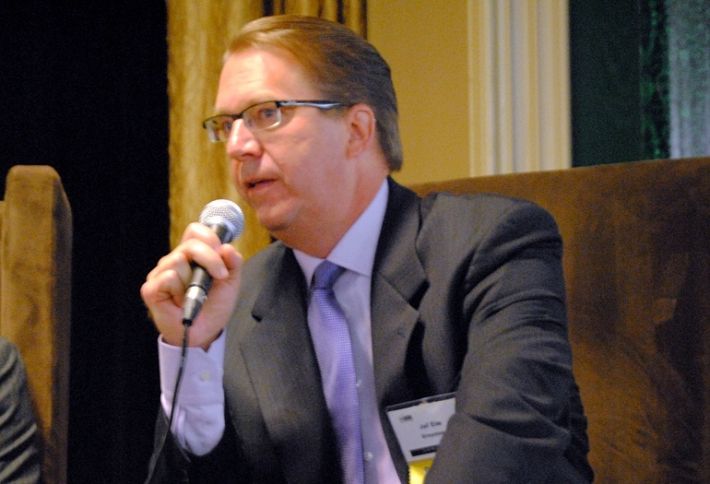 Jef says Houston is a hot multifamily market, but it’s a one-trick pony with the energy industry supporting it. Austin is similar with technology, but he says Dallas-Fort Worth is just right with its diversified economy. (It's like Goldilocks, if she were to convince the three bears to rent out their rooms.) 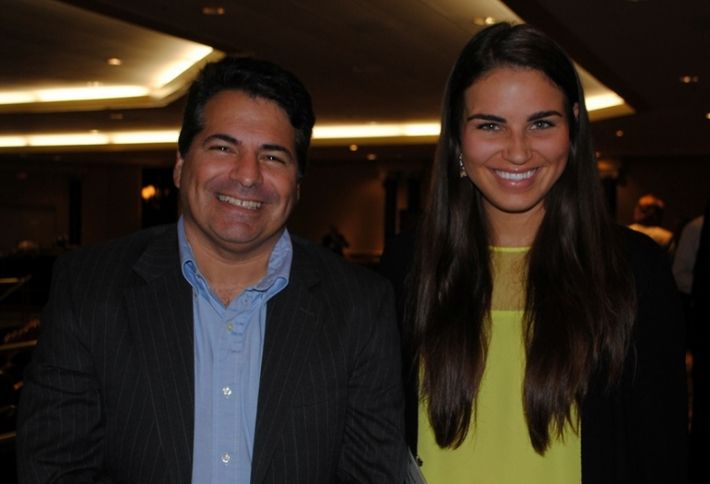 We caught up with event sponsor CARES by Apartment Life’s Mike Tirone and Corey Pate. Mike tells us CARES redefines the multifamily resident experience by building community. CARES reps go into complexes and build that sense of community, which enhances their living experience while also retaining tenants. When people have friends, they stay, Mike says. 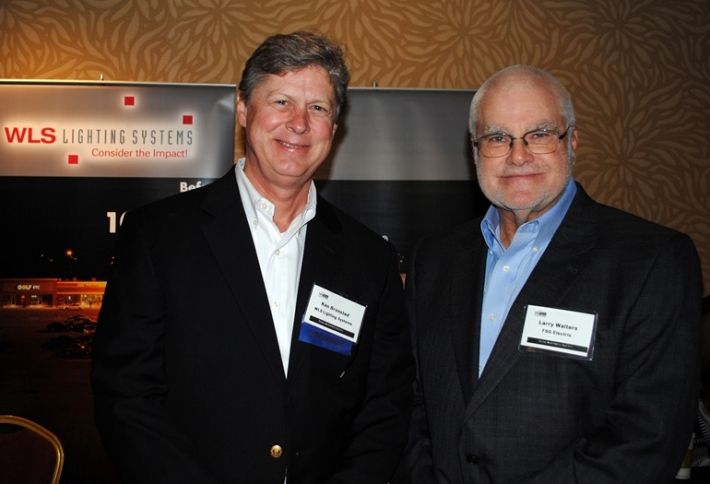 Event sponsor WLS Lighting Systems’ Ken Bronstad (left, with FSG Electric’s Larry Walters) tells us WLS is known for offering energy efficient LED lights and the savings that come with them. WLS offers the newest technology in LED lighting and over the years, the firm has retrofitted or upgraded lighting in more than 6,000 shopping center parking lots. 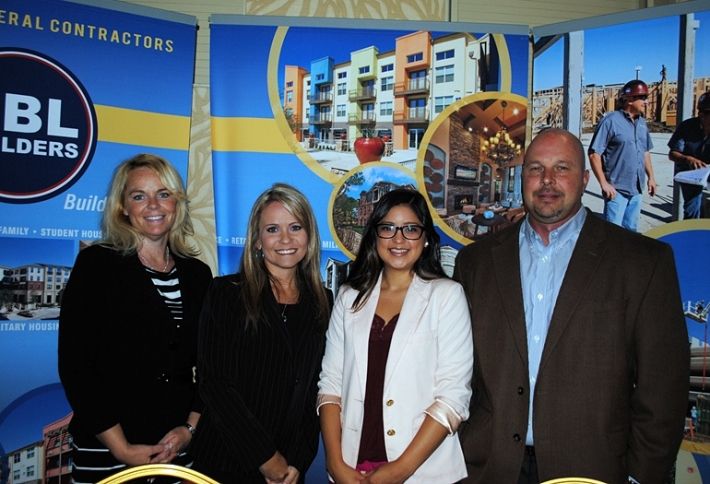 Event sponsor BBL Builders’ Kelly Merola, Lyndsey Cherry, Krystal Hernandez, and Chad Courty. BBL has multifamily projects across the country including two local projects and three in Corpus Christi. Chad tells us the firm specializes in multifamily construction. That translates to knowing the best building techniques and the best sub-contractors to use on projects.