Ark Group’s Music Factory is more than 60% complete. The mixed-use development — a public-private partnership with the City of Irving — is just one of many major projects happening in Las Colinas, despite the barriers to entry of a strict master plan. 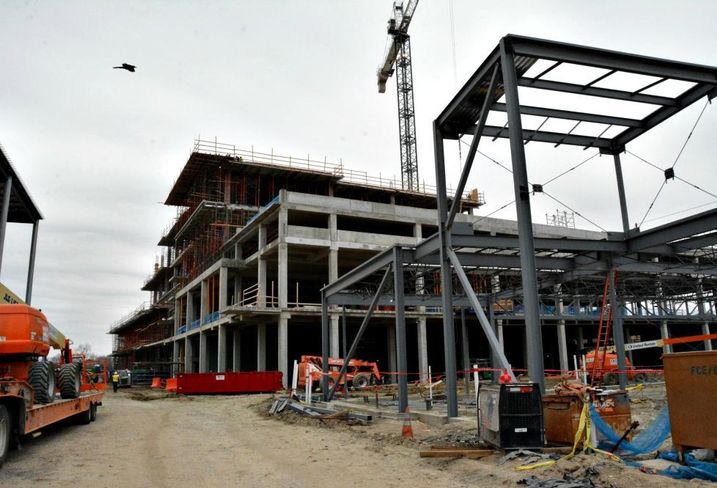 The mixed-use project will have 250k SF of entertainment, retail and restaurants, including a movie theater, a comedy club and an indoor/outdoor concert hall. Concerts at The Pavilion, run by LiveNation, have already been booked for Labor Day weekend, escalating pressure to deliver on time.

Ethos Group completely leased the 100k SF of available office space in March 2016 and several restaurants signed early on. Ark Group president Noah Lazes said there are two or three spaces remaining in about 10k SF for restaurants. He would like to see a concept such as Neighborhood Services or HG Sply Co — something local.

Lazes said there has not been a huge leasing push in the last four or five months, so some outsiders do not think the project is a sure thing. Skanska got construction vertical about two months ago, and only since then have outsiders been able to visualize the finished product, Lazes said.

The project has been unique for North Carolina-based Ark Group, which is run by father-son duo Noah and Richard Lazes.

The city, as a partner with the Lazes on this project, sometimes gets to trump their vote, Lazes said. Music Factory sits on a 99-year ground lease with the city and will share a portion of its profits with the city. 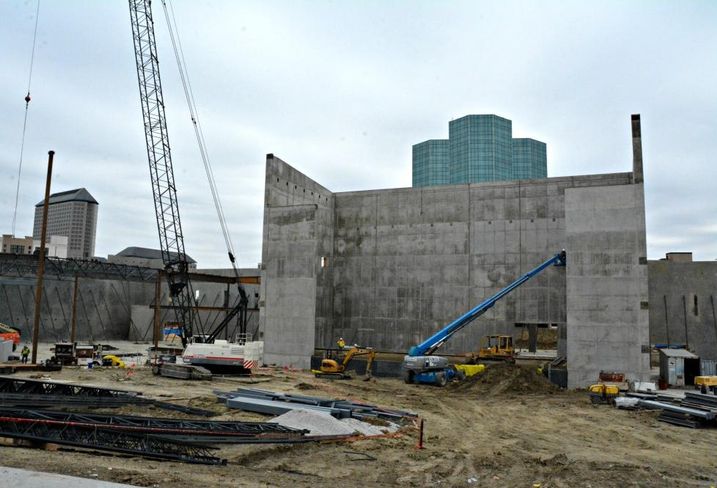 With the city acting as a landlord for the project in the Las Colinas master planned development, there are many participants who must all agree before progress can happen. The Las Colinas Association has many covenants, conditions and deed restrictions for commercial developments, including architectural control. It makes for a cumbersome process for changes, Lazes said.

The city works closely with the Irving Chamber and with developers on all developments, Irving EDC director Scott Connell said. Each development has different challenges and needs, and the city wants to work to meet those for each project.

“Irving is a mature city that has a long history of development,” Connell said. “We are committed to maintaining development that occurred several cycles ago, and the development that’s happening now.”

Irving Chamber president and CEO Beth Bowman said the finished project will allow the city to retain and relocate more businesses to the area.

The estimated $14M in sales tax won’t hurt either. 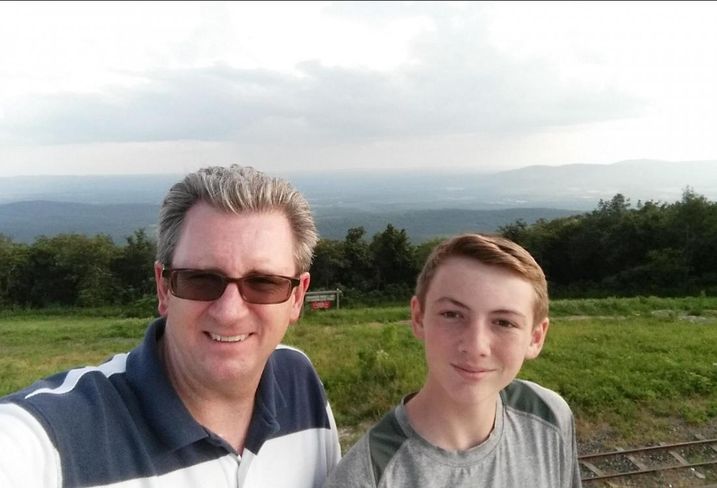 The complexities of working with the city and within the master planned development clearly are not deterring developers enough to have lasting impacts on the submarket. Music Factory is Phase 2 of three within the 40-acre Irving Convention Center at Las Colinas project, and multiple large projects are in the pipeline.

In addition to the $133M convention center, Westin Hotels will build a 350-room hotel within the district to open in 2018. The proposed 12-story hotel will have 16k SF of meeting space and a 10k SF ballroom. Valencia Group is planning a 136-room Texican Hotel near the convention center.

The future of Texas Stadium is yet to be finalized as the city works on zoning. Billingsley recently broke ground on 500 units of multifamily and more retail at its 1,000-acre Cypress Waters.

Connell (here on a hiking trip with his son, Paten) said he knows the city’s reputation varies from project to project. “But what’s been gratifying is that as the market has come back, we’ve seen office space fill up and more development occur,” he said. “Those developers are bringing in clients, and investment continues.”