Greg Cannon On His 2016, Land Sales And The Love Field Submarket

Greg Cannon has been in commercial real estate for the better part of four decades. With a background in industrial and land transactions from the landlord side, Cannon has been busy in the Love Field, Stemmons and surrounding submarkets for the last several years. Recently, Stemmons hasn’t just been in Cannon’s vocabulary because of deals; he’s also a 2016 Stemmons Service Award finalist for NTCAR. We caught up with Cannon to hear about his year. 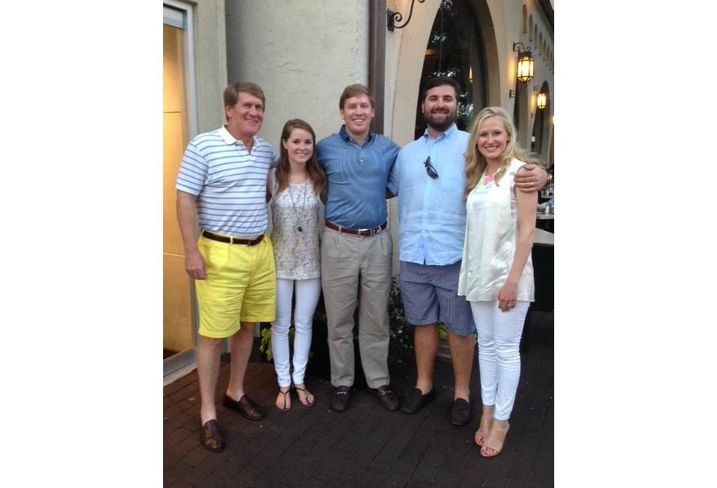 Greg Cannon: (far left, with his family) It’s been a great 2016. Being in DFW is a great opportunity. We’ve had a number of transactions close and a lot of that activity will lead to a good 2017. I have sold a number of income properties, user properties and some land sales for new development. I’ve been very active in the Love Field area in the last five or six years and have completed more than 20 transactions for over 100 acres of sales just in that submarket.

Bisnow: How has Love Field changed in the last few years?

Cannon: Much of it has been driven by the Wright Amendment going away. There’s been larger requirement for people traveling who need to find parking. The growth of Southwest Airlines and Love Field, which is owned by the city, has caused a demand for parking and overnight stays. That increases the hospitality market. Mockingbird Lane is getting two new hotels just west of the airport. We’ve seen tremendous growth for multifamily, hospitality and parking. Land pricing has gone from $20/SF to $40 in the last three and a half to four years for tracts from one to four acres. This growth all leads to larger tax revenue for the city.

At UT Southwest and Parkland hospitals, we’ve seen a lot of activity for new medical buildings and new multifamily housing for those workers. 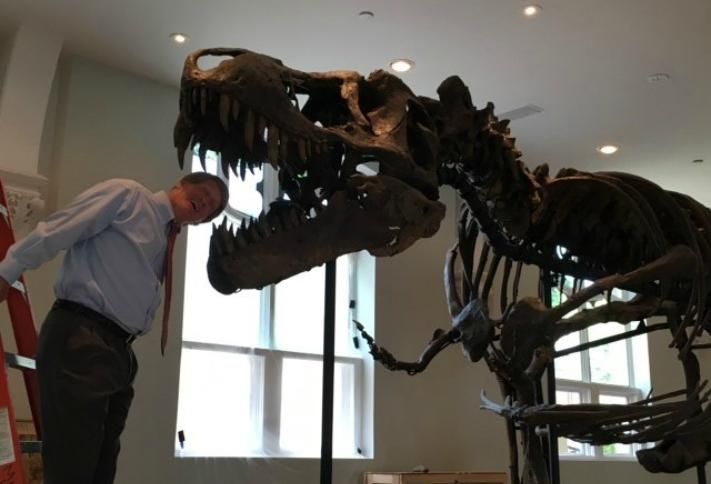 Bisnow: What do you think it will look like in 10 years?

Cannon: (here making a prehistoric friend) UT Southwest Medical Center expanding will be a tremendous engine for growth. But there’s not a lot of land left; there’s probably 20-30 acres that can be developed in a vertical sense. And developers have taken down a lot of industrial buildings from the ‘50s and developed vertical multifamily or hotel projects. Golden Boy Partners is the developer of one of the hotel sites, and I assisted in putting together 12 different owners for that 34-acre assemblage.

Bisnow: Where’s the rest of your activity?

Cannon: I’m very active in the South Dallas submarket along with my colleagues, Chris Teesdale and Tom Pearson. The Stemmons markets going up I-35 through the Brook Hollow market and also the Addison, Carrollton, Farmers Branch markets are busy for me. Most of the activity is existing buildings for lease or sale.

Bisnow: What submarkets are you watching?

Cannon: DFW Airport and everything surrounding continues to have great infill opportunities. I don’t follow Frisco much because it’s a different product type [than my specialty], but Legacy and 121 corridor are as exciting as any area can be in the US. Our office is at 1717 McKinney Ave [in Uptown] so we’ve been watching the tremendous development of Arts District and Uptown for years. Just walking out our door every day, Colliers can observe that firsthand. 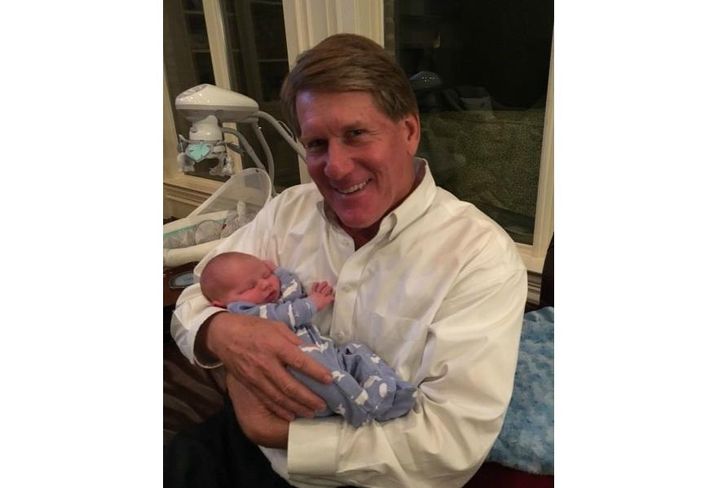 Cannon: I joined in 1982. I’ve been very involved and was on the board in the early '90s. I greatly enjoy everything they do with meetings on a monthly and quarterly basis. It’s a great opportunity to exchange ideas and to meet with friendly competitors and clients. I’ve served on numerous committees. For the last couple years, I’ve served on the executive committee for the NTCAR Hall of Fame along with [fellow nominee] Kathy Parmenter. I’ve met some true icons in DFW real estate business.

Bisnow: And now you’re a nominee for the Stemmons Service Award. To what philanthropic work do you dedicate time?

Cannon: I’m involved in Buckner International [the Christian ministry organization that targets vulnerable children and provides resources to them and their families]. I have been on the executive committee for the annual Sporting Clays Challenge for the last 10 years. The event raises over $100k annually for Buckner-related philanthropies, which goes towards staffing and providing money to cover basic needs for targeted families and children. One of my great friends in the industry, John White, asked me to join about 10 years ago. When you see the great things Buckner does with the funds, it’s a treat to stay involved. There’s not a lot of overhead, so most of the money flows directly into needed areas.

Dallas is such a great town for people giving back. I’ve been involved in Boy Scouts Troop 82 with my son. I was also honored to be on the board of DFW Big Brothers Big Sisters and the Fellowship of Christian Athletes. For that, I served with some fabulous people, including Tom Landry.

Cannon: Just trying to find enough time to do everything with all the great opportunities. I could work 24/7/365, and still not get everything done that I would like to. But that’s a great way to say that we’re in a great market. You want to wake up every morning and skip and whistle to work. I don’t skip as fast as I used to, but I still whistle some.

Cannon: I have a great belief in God, so nothing bothers me. I sleep like my grandson (the little guy, Quinn, pictured above); he’s a good sleeper!