CBRE SVP Steve Berger’s reputation for handling the big industrial deals in North Texas is hard-earned. He worked the 1M SF build-to-suit for Quaker Sales and Distribution in 2013 and the relo of the US HQ for Kubota Tractor Corp last year. We sat down with the 2015 NTCAR Stemmons Service Award nominee for a Q&A for his take on the market and where we might see the next huge industrial deal. 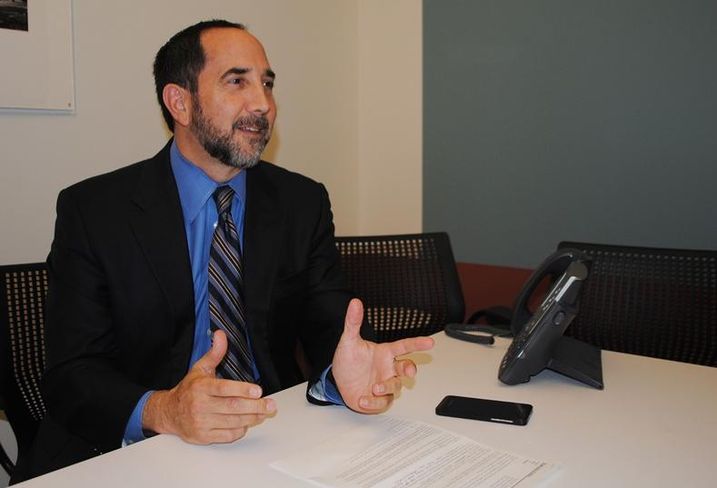 Bisnow: You helped Kubota in its search for its new $50M HQ that landed in Grapevine last year. What were some of its reasons for consolidating operations in North Texas?

Steve: Kubota’s relocation was driven by a number of factors, including bringing leadership and professional staff together in a central location and creating the ability to streamline operations for both dealer and customer benefit. The Dallas-Fort Worth area, and specifically Grapevine, provided a great opportunity for them.

Bisnow: Do you think we're going to see even more of these to come? When will the development cycle slow down?

Steve: The flow of relocations to North Texas is likely to continue for the foreseeable future. All of the relevant factors driving these decisions are still in place.

Bisnow: So, where will these giant industrial deals go?

Steve: Given the combination of the location of developable land and relevant logistics factors, the largest industrial deals will aggregate in the Alliance area and South Dallas County. As an industrial distribution hub, the DFW area benefits from the large population base, convergence of major interstates, and easy access to Mexico as well as other large metropolitan population centers. 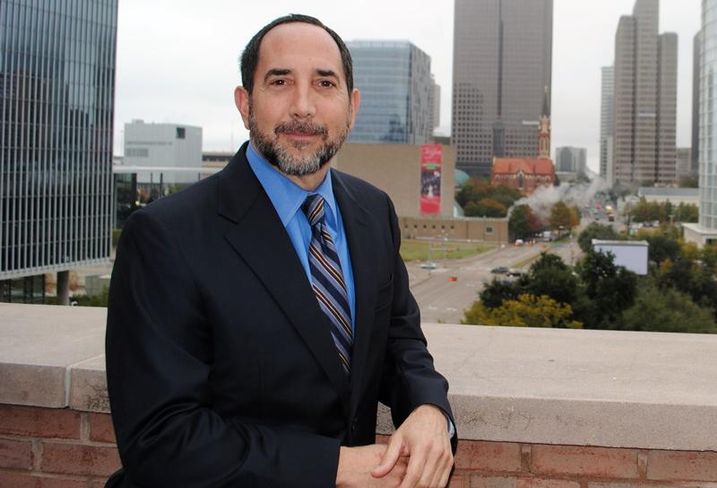 Bisnow: That is a sweet beard you’re sporting. (We snapped these photos on Dec. 1.)

Steve: It’s the remnants of No Shave November. Someone close to me was diagnosed with advanced prostate cancer at the age of 51, so I got on board for the awareness and fundraising aspect.

Bisnow: You’ve handled more than 45M SF in assignments over your 30-year career, right? What are some of the things you like best about your work?

Steve: I’ve had a nice collection of deals with a couple supported by the Governor’s Texas Enterprise Fund. Kubota is one. Another is GE, which set up a new locomotive manufacturing plant by Texas Motor Speedway. With Kubota, we handled the incentives, project management, land acquisition, helped with strategic thinking behind the facility. That was fascinating and fulfilling to me; to be able to bring the best talents from a variety of resources we had in-house to benefit the client. When we started, the solution wasn’t necessarily obvious; actually, the vision of what the end product would be like evolved quite a bit. It was a matter of connecting with the client and determining how to meet their needs. I love that kind of thing. For a deal as complex as that was, the process didn’t take terribly long. It was only about a year, maybe a couple of months more. That came through a relationship with someone in one of our California offices. It’s all about relationships and CBRE has a great collection of people all over the world. I am very detail-oriented, so sometimes the more complex a deal is, the more interested I am in it rather than being daunted by it. It challenges me and that is interesting and fun.

Bisnow: What were some game changers for the Metroplex in 2015?

Steve: Corporate relos and corporate consolidations; that was a big part of the story for 2015. In addition to all the corporate relos, we still have a growth factor. The population is expanding by the equivalent of a 747 full of people landing in DFW every day; and every one of them needs socks and shoes, phones, food, TVs and a place to live. There is a lot of infrastructure supporting that population.

Bisnow: Do you think that trend will continue?

Steve: I don’t think all of the deals will be as large and notable as Toyota, Liberty Mutual or State Farm. But, we’re constantly addressing needs of people looking to set up operations new to the area. Some are small; one I did in 2015 was for a 100k SF manufacturing plant for a company from Chicago. It’s not as big as other deals, but that still has an impact on the economy.

Bisnow: How did you get your start in commercial real estate?

Steve: I started with Coldwell Banker Commercial, which evolved into CBRE. My 30th anniversary here was in December. So, I’m still trying to decide if it’s where I want to establish a career. All kidding aside, I have a great relationship with the company. We try to take good care of our clients and being at CBRE has put me in a good position to do that. 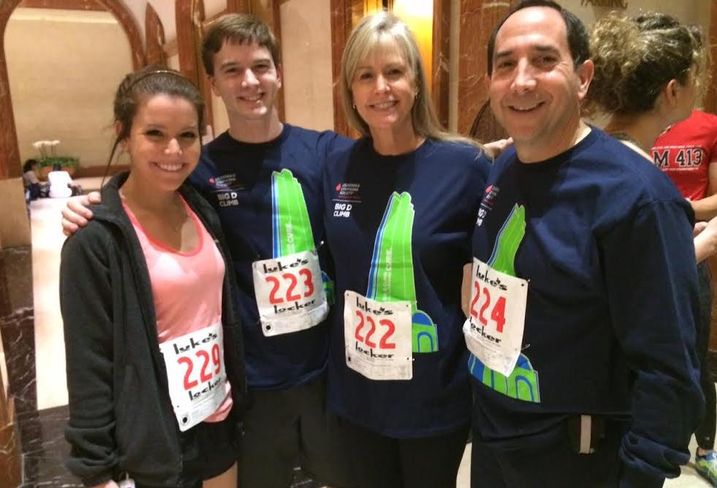 Bisnow: Since the Stemmons Award is about being part of the community, as well as work production, what causes are you involved with and why are they important to the community's well being?

Steve: I have always been motivated by projects that were impactful locally, which didn’t seem to be getting enough attention, and which I felt I brought some special capability to positively affect. That’s why projects such as Habitat for Humanity, a variety of Vickery Meadow endeavors and other less visible causes have been interesting to me. In addition to those, I am very involved each year with the CBRE team in hosting the Chefs Showcase event which benefits Camp John Marc. CJM has a big impact not only on the children that attend each year, but also on the families of the campers.

Bisnow: Here are some rapid fire questions for you. What are your 2016 goals?

Bisnow: What are your market insights?

Bisnow: What are you bullish on?

Steve: CBRE, Dallas-Fort Worth, Texas and the United States of America

Bisnow: Tell me about your family.

Bisnow: What’s been the highlight of your career?

Steve: Getting to work with the best people in the business on challenging assignments for some of the best corporate clients.

Bisnow: What’s a dessert that you can’t resist?

Steve: I never met a sugar calorie I didn’t like.

Steve: TX Whiskey in the winter; Hanger One Orange Vodka in the summer (both served on the rocks)

Bisnow: And, what’s your secret talent?

The Stemmons Service Award winner will be announced on Jan. 28 at Dallas Country Club. The other finalists are Jack Gosnell (CBRE | UCR), Bill Cox (Carey Cox Co) and Scott Morse (Citadel Partners, who will be featured in Bisnow next week).