When investment management firm Nuveen Real Estate opened its 11th office in Dallas this year, the firm had $125B total assets under its management worldwide and designs on creating a hub, or central U.S. office, for industrial investment activity across the nation. That new office is now based in Uptown Dallas, with Nuveen Managing Director and head of Nuveen's U.S. Industrial Sector Graydon Bouchillon leading the local industrial-focused team. 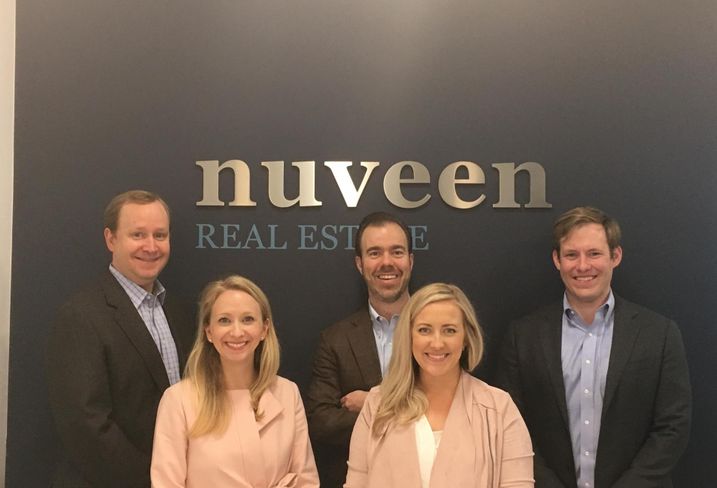 Bouchillon, who has spent more than a decade observing industrial growth trends throughout the U.S. and Texas, sat down with Bisnow to discuss his firm's new industrial home base in Dallas and the many factors — from population growth to the Panama Canal expansion — increasing Nuveen's appetite for quality industrial investments nationwide and across Texas.

To describe his view of the current state of the market, Bouchillon said Nuveen is in acquisition mode with industrial appearing to go from strength to strength. However, there is one drawback to the heating industrial market — rents are starting to rise in markets like DFW, challenging the yields of investors who fail to understand all of the forces at play. 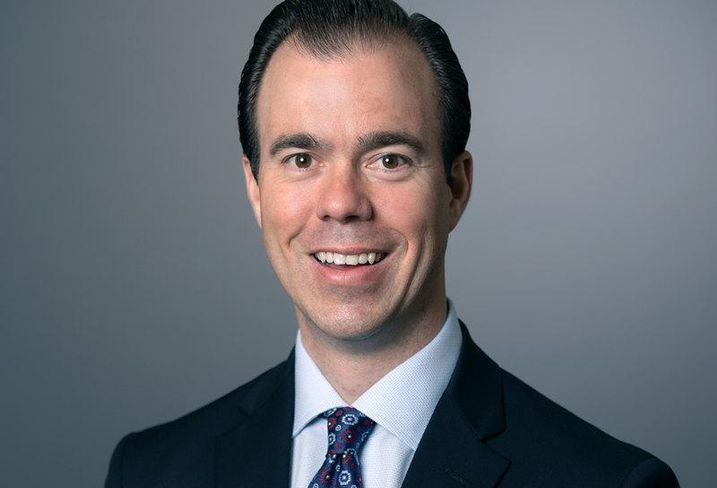 Bisnow: What is your message to the CRE industrial market after the opening of Nuveen's industrial-focused office in Dallas-Fort Worth?

Bouchillon: Nuveen is an institutional name that has been around for decades, and we’ve recently rebranded ourselves as Nuveen Real Estate and that’s really to fold us into the broad-based asset management umbrella. Essentially, we are approaching a $1 trillion asset management platform at this point. So, I think my message to Dallas is that Nuveen Real Estate is open for business and we are here to focus on industrial and a variety of other sectors. We are excited to be a part of North Texas and the state of Texas business community on the real estate side.

Bisnow: Would you say the driver (for opening the DFW industrial hub) is to maintain Nuveen’s industrial assets already in the area or to expand upon those assets?

Bouchillon: I definitely think that we are in growth mode as it relates to industrial sector acquisitions and development opportunities in Dallas and in the entire state of Texas. Right now our 11M SF portfolio is comprised of industrial investments in DFW and Houston. And, in 2019 and 2020, we expect to penetrate Austin and San Antonio as future investment. That’s yet another reason that it makes sense for us to have an office space here. We see a lot of demographic trends that we like in Dallas and Houston also making their way to San Antonio and Austin as it relates to population growth, household formation and also median household income growth. All of these attributes are really strong in the four major Texas markets.

Bisnow: What prompted Nuveen's decision to open its industrial hub in Dallas-Fort Worth?

Bouchillon: This is where I based my career for well over a decade in industrial and so that has a little bit to do with the genesis of the office. But, the group at Nuveen had long-standing investments in the state of Texas and in the city of Dallas — Lincoln Center on the office side — and a variety of multifamily and industrial investments, so this was already a big investment hub for Nuveen Real Estate and its predecessor entities. So, it made a lot of sense to be the 11th office given the amount of investments we have in this market and in the state.

Bisnow: In terms of your office, how big is it going to be eventually?

Bouchillon: I think we will be at about 20 people when this office is fully built out. Right now, we have under 10 employees. Everybody here is focused on the industrial sector, and this will continue to be an industrial-expertise hub for Nuveen Real Estate. But, we also have industrial professionals on both coasts — the West Coast and the East Coast — with Dallas kind of being the central industrial nervous system for that entire industrial-centered team. [W]hen we get to 20 [employees], my estimation is that we also will have professionals that focus on multifamily, office and debt as part of the Dallas-based professional team. I expect we’ll probably be at a full headcount at the end of 2020. 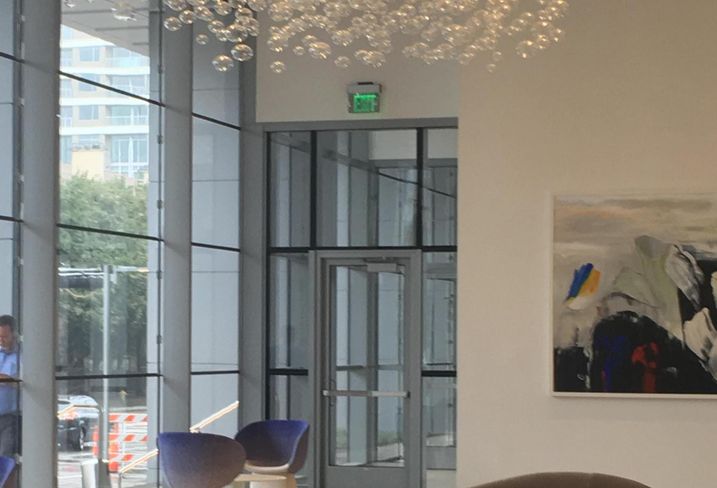 Bisnow: If you had one piece of advice for industrial investors looking at this market, what would that advice be?

Bouchillon: I think I would tell them to fasten their seat belts because the rent growth continues to be a really significant trend for our market, and the yields to get into this market for industrial investment are reflective of those future rent growth assumptions, so things just price really tightly here now. It’s not the same historical pricing pattern that we’ve seen in DFW. It’s stronger this cycle than what we’ve seen historically.

Bisnow: Are you looking at any new areas (for industrial acquisitions) that previously were not on Nuveen’s radar?

Bouchillon: I think we are definitely thoughtful about population growth and where we are seeing rooftops being added in the [Dallas-Fort Worth] Metroplex. Whether that’s Fort Worth in general or the north side of Dallas, we are seeing that type of population growth come in and so that has been where we are more focused versus historical cycles where we’ve been a little more focused on your traditional [DFW] submarkets, like in Garland, for example, or Valwood in Carrollton and Farmers Branch.

Bisnow: Has growth in industrial commercial real estate been sparked by demand for e-commerce and last-mile delivery spaces — and is this particular area of industrial demand behind your decision to set up a Nuveen office in DFW?

Bouchillon: I think the last-mile component that you mentioned is definitely something that is more in view this cycle as e-commerce has really come into focus, but I don’t see the last-mile impact in DFW being any different from what we’ve seen in some of the other major metropolitan distribution markets like Southern California, Chicago and Atlanta — at least not in any way that we would have elected to base our industrial team here. That’s not what I would articulate as a driver for our decision to be here.

Bisnow: What industrial submarkets are standing out in DFW?

Bouchillon: South Dallas continues to be a massive development draw, but that’s a different type of speculative activity. I think what we’ve seen at least in this cycle is that GSW [Great Southwest Industrial Park] has really emerged as the strongest submarket from a historical rent-growth perspective relative to what you used to see in the Great Southwest, and I think that is drawing on the high population growth that you have in Fort Worth, as well as Dallas, and the fact that GSW is really sitting on that 360 North-South Corridor and drawing on both of those population bases.

Bisnow: When you talk about looking for opportunities in the industrial market — what type of industrial products are you interested in?

Bouchillon: We are really focused on light-industrial and bulk-logistic investments, and we also have a focus on cold-storage and self-storage as well. All of those really fall into that broader umbrella of industrial real estate, and light industrial for us really can be quantified as last-mile by some people. It really depends on kind of how you classify it, and we think there is a real opportunity for investment in that sector or subsection as the e-commerce supply chain continues to evolve.

Bisnow: Would you say Houston's industrial market is trending in a way that is similar to DFW?

Bouchillon: Houston went through a little bit of a commodity downturn several years ago; and as a result of that commodity downtown, you saw pullback in industrial development for a period of time. Based on the figures that we are seeing, the development pipeline is back in full now in Houston. So after a little bit of a respite, we expect Houston will continue to be a top performer — not only just in the state, but across the country. And, I think the Port of Houston container volume that is starting to come in and ratchet up with the widening of the Panama Canal is a really big boon to that market from an industrial perspective as well. Houston is much healthier than it was several years ago during the commodity downturn, and we continue to focus on investment opportunities in that market as a result.