The future industrial complex sits about a half a mile away from McKinney National Airport and east of Central Expressway. 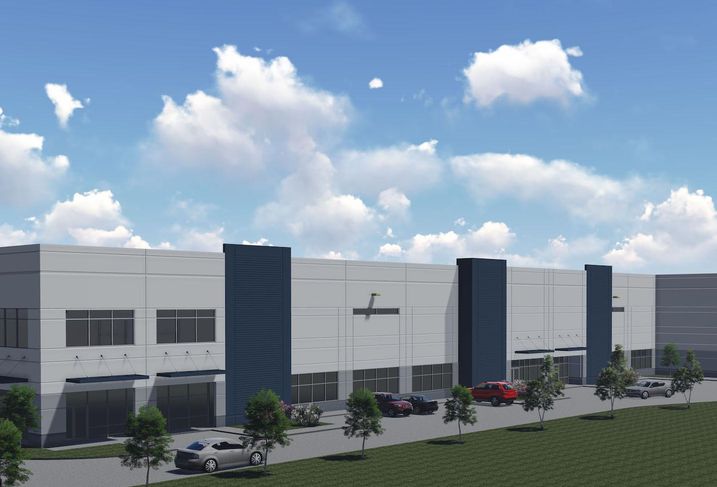 Along with Stonemont, Dallas-based Somervell Commercial Realty is working on the site as a development manager, while Bob Moore Construction is handling the build-out based on designs created by Callaway Architecture.

The facilities will support last-mile and infill industrial demand as the North Dallas suburb and surrounding areas continue to experience sharp population growth, which in turn fuels more demand for last-mile deliveries and industrial space.

"With the population growth in McKinney, a lot of regional and local business owners are moving to McKinney, and they are having to drive down to Plano, Frisco, Allen, Richardson and even Dallas where all of the warehouses are," Stonemont Vice President Neal Moskowitz told Bisnow. "There wasn’t access to these Class-A industrial warehouses that could fit these smaller tenants in there. We saw a hole in what is available and we are trying to fill that hole."

The two Stonemont facilities under construction will be 107K SF and 124K SF, respectively, and will include office suites, dock doors,  28-foot to 30-foot clear height with wide bays and 230 parking spots.

Industrial users with space demands as diverse as 6K SF to 100K SF will have access to potential space in the new project, which is expected to deliver in the first quarter of next year. 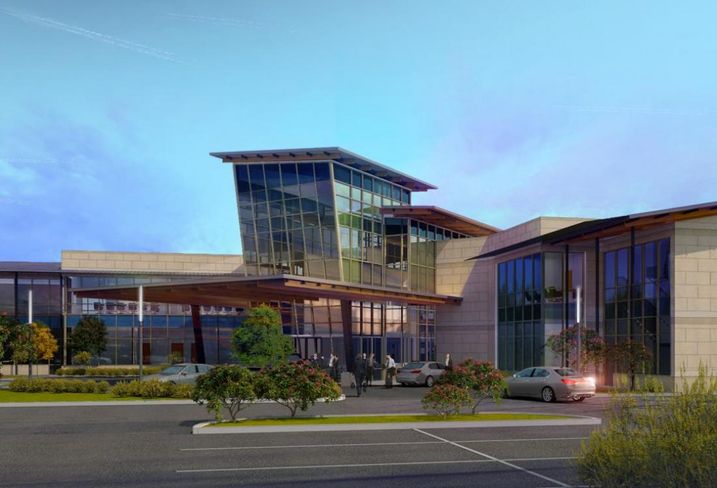 One of the development site's major neighbors is McKinney National Airport, a significant driver for industrial development in East McKinney.

The airport is already in high demand among corporate travelers and industries in North Dallas that need runways for cargo shipments.

The developers consider the airport a top amenity.

"Having the McKinney Airport with the new terminal and the airport extension is helpful," Moskowitz said. "Whenever you see regional airports like that expanding and increasing their ability to bring cargo in, you always see warehouses grow around that because you just have increased cargo demand.”