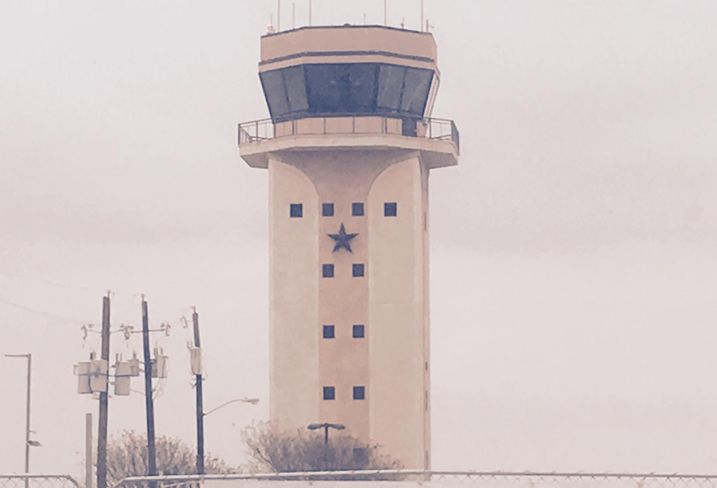 Once a small airport in a sleepy bedroom community, McKinney National is now a favored landing spot for private jets and corporations looking for convenience and easy access to the Dallas-Fort Worth Metroplex. The airport produced $212M in economic impact for the city and surrounding areas in 2018 — up a sharp 382% from $44M annually in 2011, according to TxDOT.

The existing runway has already cost the airport at least one client that had intended to use the air center as a place to park its own aircraft, McKinney Deputy City Manager Jose Madrigal said. That particular client wanted to take off internationally from McKinney, but the airport's limited runway length turned the deal into a no-go. Interational flights generally require more fuel and are heavier, which means a longer runway is necessary at takeoff.

Madrigal, who joined the city of McKinney in 2013, watched the airport’s occupancy rate grow from just 65% in 2013 to 100% a year later.  He now views all airport projects as potential catalysts for economic growth, particularly where commercial real estate is concerned.

“Values have been pressed up,” Madrigal said. “The airport is a strong component in economic development, but we also are in Collin County which is where everyone wants to come.”

The runway extension is a potential boon for commercial real estate in the area, according to Bryson Realty Advisors principal Bry Taylor, who watched the airport’s quick growth in real time and is selling commercial land nearby.

“If a longer runway increases air traffic and especially commercial service, the commercial real estate around the airport will realize a substantial benefit,” Taylor said. 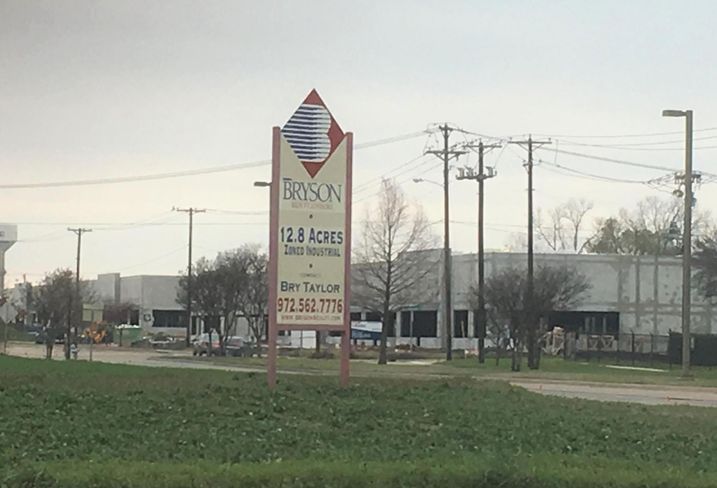 With McKinney focused on bolstering the airport's national profile, investors and owners of land surrounding the facility are primed for increasing demand and rising land values — particularly when viewing all of the industrial development taking place nearby.

“I started out with approximately 600 acres and now have only 23 acres remaining [by the airport],” Taylor said. “Most private landowners want to sell their land, not lease it. Prices now range from $5 to $10/SF immediately adjacent to the airport.”

All of this activity means the clock is ticking on CRE investors and businesses that want to snatch valuable assets in proximity to McKinney National.

“The opportunities are definitely shrinking due to large acquisitions by such companies as Encore Wire,” Taylor said. “Encore Wire owns a majority of the most developable land immediately adjacent to the airport.”

There are three ground leases that have been in place a while, and another three ground leases are in the discussion stage, Carley said. However, businesses hoping for prime spots inside the airport are required to secure city approval and maintain an aeronautical focus.

One of the airport's most critical offerings — leased hangar space — consistently maintains a 100% occupancy rate.

“We have calls every day from people who have jets and who need hangar space,” Carley said.

As a result of this demand, the airport plans to open another 40K SF hangar in the coming month.

Carley expects the runway extension to open other gateways of opportunity.

“I think [the expansion] lays the path of future growth with no restrictions,” Carley said. “We are benefiting from a good aviation market in Texas, which is in a boom. Our job is to maximize the development of the airport, and we are fortunate to have a sponsor and partner in the city.”

The airport and city of McKinney are in the process of finding a government entity — such as the Texas Department of Transportation or the Federal Aviation Administration — to help fund the extension project and hope to complete the runway within five years.