Texas is making a name for itself as a launchpad for high-tech firms operating in the aeronautics, artificial intelligence and logistics spaces.

North Texas boasts a local testing station for the experimentation of Uber Elevate's flying cars in Frisco, while SpaceX and Tesla leader Elon Musk is reportedly scoping out areas around Austin as possible landing spots for a Tesla assembly facility.

But while those deals have grabbed headlines, another city has silently scored brownie points in the tech world: McGregor, Texas, a Central Texas city with a population of just over 5,000 that sits near Waco, approximately 98 miles south of Dallas. 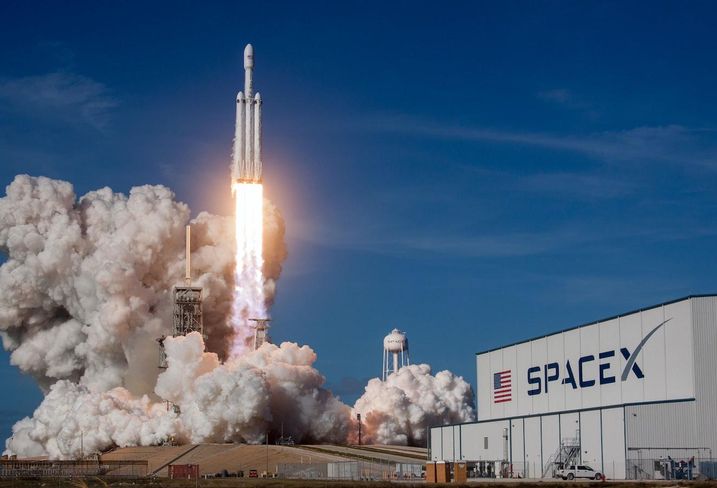 The small quiet town nestled on the Texas plains is the unassuming home of SpaceX's 4,300-acre space engine testing facility.

For nearly two decades, the city and its citizens have remained a quiet partner and cheerleader for one of the world's leading aerospace manufacturers and space transportation services firms.

All the noise around the city, which is usually the byproduct of firing rockets, became a bit louder in the past two months as SpaceX launched its first manned mission to orbit.

The firm has become a household name and has raised McGregor's standing a bit in the process.

"It certainly is attractive that you have one of the most technologically advanced companies in your town," McGregor Economic Development Corp.'s Andrew Smith told Bisnow. "And so it definitely is kind of an eye-opener and people say, 'Well, I have never heard of McGregor.' Well, now people have heard of [it]."

SpaceX occupies 4,300 acres in a 10,000-acre business park in McGregor, space it uses to test most of its engines. And it isn't done growing on the ground in McGregor. The firm announced plans in June to invest $10M in its McGregor testing plant infrastructure and asked McClennan County officials to contribute up to $1M, the Waco Tribune reported.

SpaceX also has testing facilities in Boca Chica, near Brownsville, along the Mexican border. That is an even tinier location and a highly unexpected one for rocket and spaceship testing — it is a cluster of 40 homes.

McGregor makes a bit more sense, as its history is steeped in planes, bombs and testing. 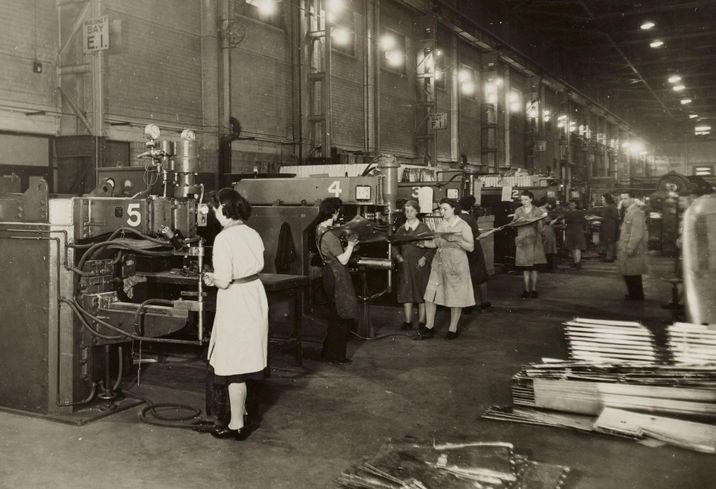 Unsplash/Birmingham Museums Trust
A World War II airplane factory that is similar to a factory that once occupied the site SpaceX sits on in McGregor, Texas.

Prior to becoming an industrial park and home to one of the more famous aerospace testing facilities, the rural property in McGregor served as a bomb and artillery manufacturing center during World War II, Smith said. In 1942, the federal government chose the site to build weapons of war, putting women to work in the factories with many of the local men at war.

When the war effort ended, part of the 18,000 acres taken over by the government fell into the hands of the Army Air Corps and the Air Force. Texas A&M University took over a major chunk of land, which it still occupies.

Eventually, a private aerospace firm took over some of the acreage, intending to build and test commercial space vehicles. It set up testing infrastructure, and when that company's plans petered out, a launch test stand remained.

The story of how SpaceX landed in McGregor remains shrouded in some mystery with plenty of rumors going around. The company first moved into the city in 2003.

"The urban legend is Elon was flying over the site and noticed the test stand, and he started with 125 acres and three employees and now he is at 4,300 acres," Smith said.

Smith said he sees no plans today for SpaceX to take more space at the park, but the city would love to have it or any other companies choose the park as their next landing site.

The park has about 5,700 acres available and contains all of the certifications any company would need to move in and set up shop without having to worry about environmental, topographical or any other certifications required to go to market right away, he said.

"I don't envision them taking more space than what they have, but we certainly are open to the opportunity," Smith said. "We do have space available."