Why You Won't Even Recognize Denton In 10 Years

Like most of the Metroplex, Denton and Denton County have seen population expansion and real estate development in recent years.

Now the county is on the verge of an unprecedented explosion of activity. 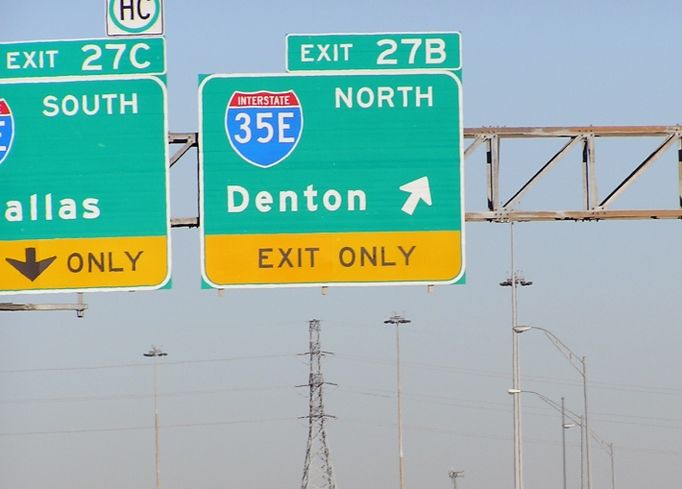 Denton is in the path of DFW's overall growth, for one thing. Importantly, the city and county still have room to blossom in the form of raw land.

"Denton has undeveloped land, suitable for both residential and commercial development," — more than a lot of other places in the Metroplex, Younger Partners principal Robert Grunnah said.

Historically, development has been slightly more difficult in Denton than other parts of DFW, including a longer permitting process, according to Grunnah, who has been doing DFW land deals (including in Denton County) since the 1970s.

"Now both the city and the county are more sensitive to developers' needs," Grunnah said. "I suspect that in 10 or 15 years, there will be little undeveloped land left in or near Denton."

Residential developers are certainly anticipating demand in greater Denton. Two major residential developments, Cole Ranch and Hunter Ranch, are in the works in Denton. They will occupy about 6,000 acres along Interstate 35W from Robson Ranch to FM 2449.

For now the space is open ranch land. The two master-planned communities, proposed by Hillwood Communities and Stratford Land, respectively, would add about 15,000 residences to the city of Denton, mostly as single-family but also with some multifamily. At present, the city has about 29,000 residential properties, so these two projects alone could grow the city almost 50%. 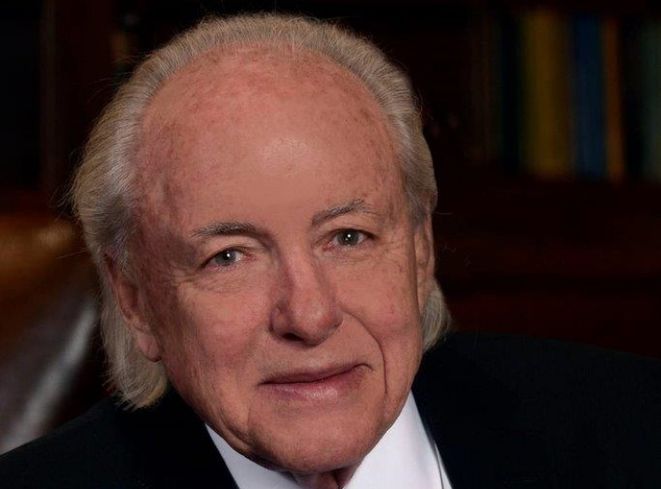 A good many people are already coming to Denton. According to a recent report by RentCafé, Denton County saw net in-migration of 96,000 between 2013 and 2018, the third-highest total for a county in the nation, bested only by Maricopa County in Arizona and Clark County in Nevada.

People are drawn to Denton's low cost of living. In Denton County, the median income is $86K, while the average home costs $330K, or 3.8% of a yearly income. The average U.S. renter pays 15% of income toward housing.

But economics is only part of the area's attractiveness, according to the city of Denton Department of Economic Development Director Caroline Booth.

"Denton offers an engaged, high-quality lifestyle at a low cost of living in a community where anyone can feel at home," Booth said.

Denton has a distinct sense of place, something prized by developers. A large part of that is from the long-standing presence of the University of North Texas and Texas Woman's University. Long before Denton was a part of the Metroplex, it was a college town.

"UNT has 72 academic programs ranked among the nation’s top 100," Booth said. "TWU is the nation’s largest university primarily for women and ranks sixth among all U.S. universities for diversity. Both of them add life to the city. Denton is consistently listed in various 'Best Small Town' and 'Best College Town' rankings." 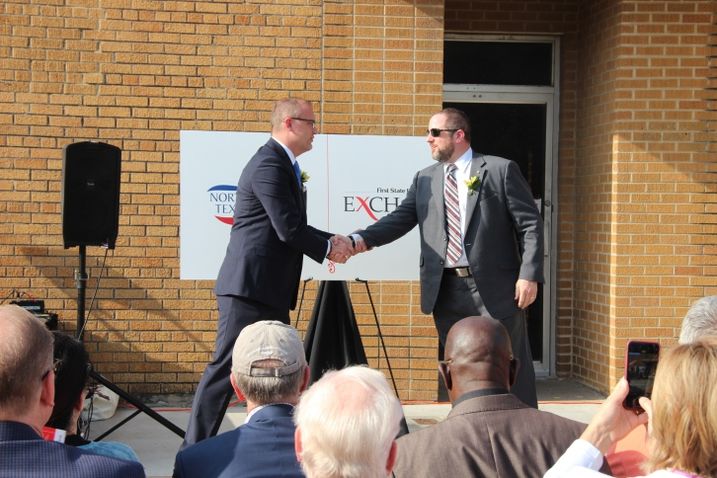 Will residential growth translate to major commercial growth for Denton? Eventually, Grunnah said, but that will happen at a slower pace.

The Lewisville/Denton office submarket, which has about 3.4M SF, is a tight market, according to CBRE. As of the end of 2018, vacancy stood at 9.4%, lower than most DFW submarkets. In Q4 2018, about 56K SF of office was absorbed.

On the other hand, for now no new office space is under construction in the submarket.

Denton has a stock of about 10.7M SF of industrial space, while Lewisville is considerable larger at 26.6M SF, CBRE reports. Like most of the Metroplex, both are tight markets, with 3% and 2.3% industrial vacancy, respectively.

Still, commercial growth is on the horizon. In December, Denton County commissioners approved a Tax Increment Reinvestment Zone agreement with the city of Lewisville for what could become a $1.5B development off Texas Highway 121, according to Denton County Commissioner Ron Marchant.

Bright Realty is planning Crown Centre, a corporate campus at Texas 121 and Texas 121 Business, and The Realm at Castle Hills, a mixed-use residential, retail and office development at Texas 121 near FM 1171.

Redevelopment in the city of Denton will also be part of the pattern of growth in the area. In 2018, North Central Texas College and First State Bank began redevelopment of the old Denton Record-Chronicle building at 314 East Hickory St.

“The investment we are making in higher education, workforce training and the continued development of Downtown Denton supports a key part of the bank’s mission statement," First State Bank CEO Ryan Morris said at an event last year kicking off the project.

It will be completed later this year.