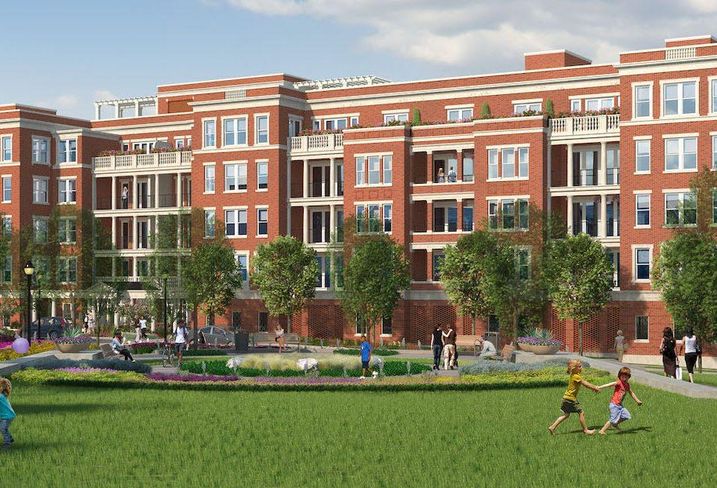 The Parkview Residences at Southlake Town Square, a 36-unit condo development by Cooper and Co. and The Marquis Group, has sold 21 units.

"This project represents a paradigm shift within the Texas real estate landscape, which has traditionally valued size over convenience," Cooper and Co.’s Frank Bliss said. "We believe this sales success demonstrates the market is ready for new offerings that cater to high-end buyers who want a property that offers distinguished, lock-and-leave convenience, bespoke amenities and a walkable, urban lifestyle."

Parkview Residences, where units start at $910K, is in Southlake Town Square, a high-end mixed-use/shopping district. Southlake is one of the wealthiest small cities in the United States, according to a press release by Cooper and Co. and The Marquis Group.

The Residences was designed by David M. Schwarz Architects and will deliver in 12 months.

"We are pleased to announce only 15 homes at The Parkview Residences remain for sale. This is of particular importance, as the building is not complete," The Marquis Group’s Waldemar Maya said. "We believe this underscores the incredible appeal these residences offer due to their unprecedented proximity to the Dallas/Fort Worth International Airport and one of Texas' top school districts."

Transwestern Development Co. hired John Thomas as managing partner over its national Logistics Group, previously called Ridge. Based in Dallas, Thomas will oversee the firm’s industrial pipeline and manage regional offices in Texas, Illinois, California and Georgia with plans to open more across the U.S. He has more than 35 years of CRE development and investment experience. He was previously senior managing director at CBRE Global Investors, overseeing its North American logistics investment strategy and serving as global practice leader for its logistics business. He also founded USLF 1, an institutional real estate investment fund that committed over $100M to build modern logistics assets.

Bob Dunlap rejoined Paradigm Tax Group as a strategic adviser to the board of directors. Dunlap founded Paradigm in 2004 and retired in 2014. 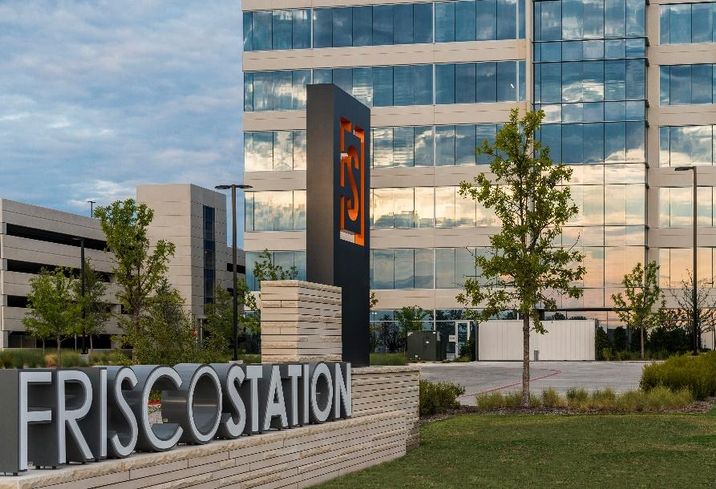 Willis Towers Watson is consolidating its regional offices into Ross Tower in Downtown Dallas, expanding within the building. It will house 600 employees in the top three floors. HPI Commercial Real Estate is the landlord. CBRE’s Phil Puckett and John Roper represented the tenant.

Burlington Stores leased 50K SF at the Shops at Stonebriar in Frisco, backfilling a former Toys R Us. JAH Realty represented the landlord and will oversee construction, which will begin in November and wrap up by the middle of next year. Edge Realty’s Chris Green represented the tenant.

Liberty Property Trust fully pre-leased Liberty Park GSW North Building 1, a 172K SF industrial property under construction. The property is at 5350 Frye Road in the Great Southwest submarket in Irving and will deliver the shell by the end of October. Chase Industries, represented by Colliers, leased the property. Cushman & Wakefield’s Kurt Griffin, Nathan Orbin and David Eseke represented the landlord. 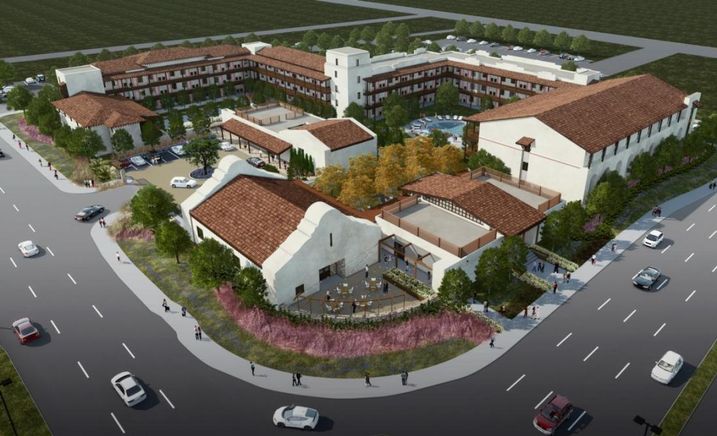 Texican Court is opening Nov. 15 in Irving’s Las Colinas Urban Center, across from the Toyota Music Factory and Irving Convention Center. The 152-room hotel by Valencia Group is inspired by retro motor courts, with design by Rottet Studio.

The Airborne Tactical Advantage Co. broke ground on an Adversary Center of Excellence at Fort Worth Alliance Airport Oct. 11. It includes a 75K SF hangar.

Trademark Property Co. opened a 1-mile extension of the Trinity Trails in Waterside and a new bridge linking Bellaire Drive to Watercourse Drive in southwest Fort Worth. Waterside is the first ground-up property developed as part of Trademark’s Conscious Place initiative, an experiential development model that aims to ensure that its properties are more than just places of commerce, but also places of community and meaning.

CyrusOne is building a three-phase data center campus in Allen. Phase 1 is a 340K SF property, which will bring CyrusOne’s Texas footprint to over 1.7M SF. The three data centers together will have 100 megawatts of available power.

DG Hotels Ventures (an affiliate of Pacific Hospitality Group Ventures) opened the dual-branded AC Hotel and Residence Inn Dallas by the Galleria. Combined they have 256 rooms. The property is one of the first buildings completed in the Dallas Midtown revitalization plan. 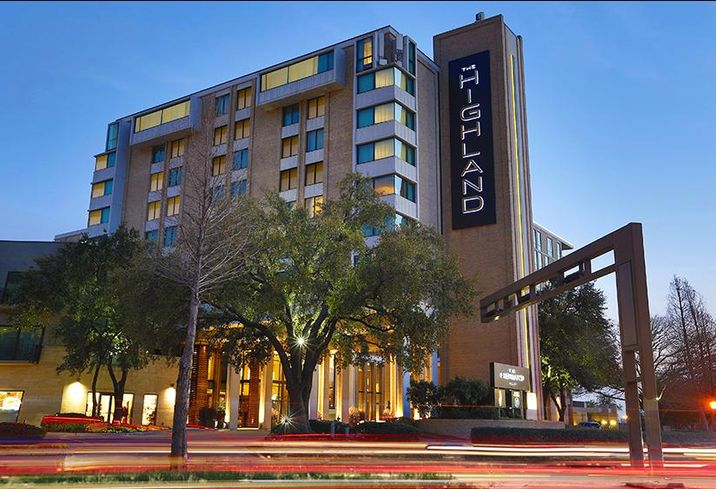 HFF arranged the sale of, and acquisition financing for, Lennox Capital Partners’ purchase of The Highland Dallas Curio. The 198-room luxury hotel underwent $6.2M in capital improvements in the last four years. HEI Hotels & Resorts was named management of the property. HFF’s Pete Fehlman placed a five-year floating-rate loan with a European bank for the acquisition. HFF’s John Bourret and Austin Brooks represented the seller.

HFF’s Jeremy Sain arranged debt financing for 101 Center, a mixed-use property adjacent to the University of Texas at Arlington. The borrower was Catalyst Urban Development, and it received a nonrecourse, floating-rate bridge loan through Credit Suisse. Catalyst developed the 244-unit/493-bed multifamily property (a blend of conventional and student housing units) with 18K SF of ground-floor retail in 2015. The property is the initial phase of Arlington City Center.