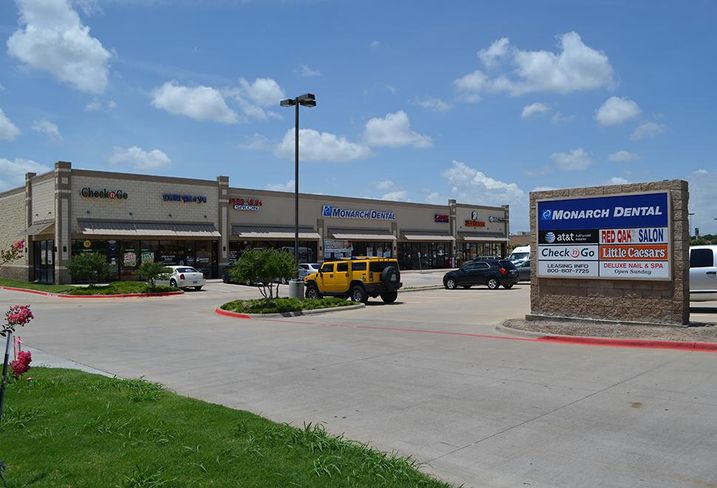 Local ownership bought The Bristols apartments in Hurst with a non-recourse agency loan. Old Capital arranged the 80% loan-to-cost 12-year loan with three years of interest only for the 94-unit property.

Local ownership purchased Villa Encanto apartments, a 72-unit complex in Dallas, with a regional bank loan. Old Capital arranged the bridge loan with one-year interest only and no prepayment penalty.

HFF arranged $18M in post-acquisition financing for Creekwalk Village, a 174K SF fully leased retail center in Plano. HFF worked on behalf of the borrower, an entity controlled by Sterling Organization, to place the loan with Southside Bank. 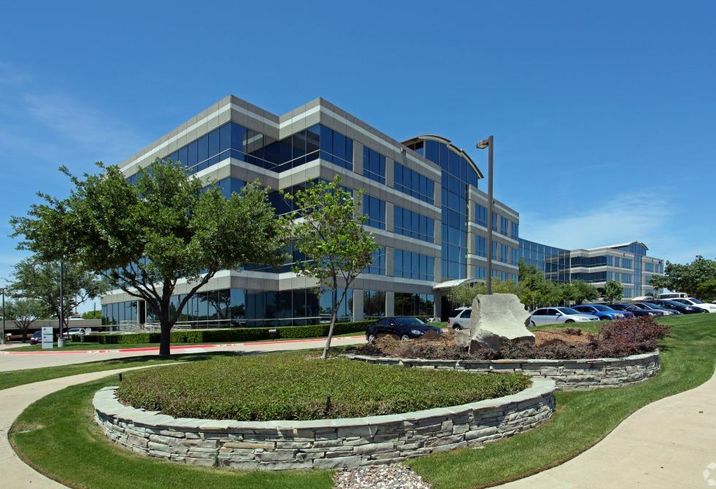 Courtesy of JLL
Plaza one61 in Las Colinas

Law Firm of Aaron A. Herbert P.C. expanded into an additional 6K SF at 8330 Lyndon B. Johnson Freeway in Dallas. This is the firm’s second expansion in the last six months. Boxer’s Alexander Renwick represented Boxer Property during negotiations with The Michael Group Real Estate’s Alex Hwang, who represented the tenant.