KDC broke ground on a 1M SF headquarters for Pioneer Natural Resources at the Hidden Ridge development in Irving. 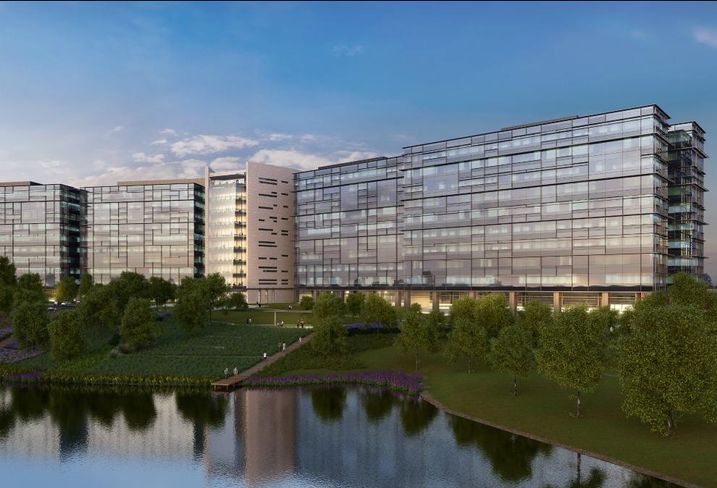 Pioneer Natural Resources is an independent oil and gas exploration and production company with operations in the U.S. The 10-story headquarters will have a seven-story parking garage and be completed in winter 2019.

Fort Capital hired Sarah LanCarte as managing director to lead its acquisitions and leasing team and expand its industrial and commercial properties platform in the Fort Worth area.

Michael Meaden joined JLL as vice president of retail brokerage in Dallas. Meaden will focus on business development to grow the firm’s tenant and landlord representation services in the market. 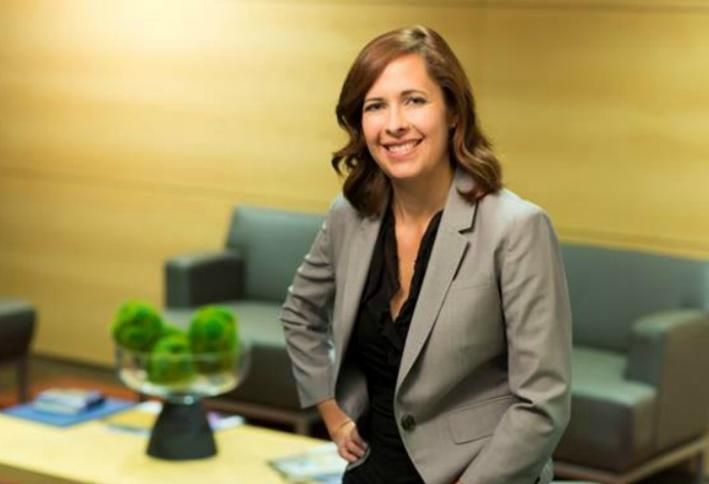 Perkins+Will promoted Courtney Johnston to director of design for interiors for the Dallas, Houston and Austin office. Kelly Whitney was promoted to client manager for the firm’s largest healthcare client and now leads an architectural studio of more than 20 employees. Mark Roan was promoted to senior project manager and leads a healthcare studio with key clients such as Methodist Health System, Texas Health Resources and The University of Texas Southwestern Medical Center.

Austin-based NAPA Ventures acquired the Falls Apartments. The 208-unit property is the first property that NAPA closed on in 2017 in Dallas and the third asset it closed on in the past three months. 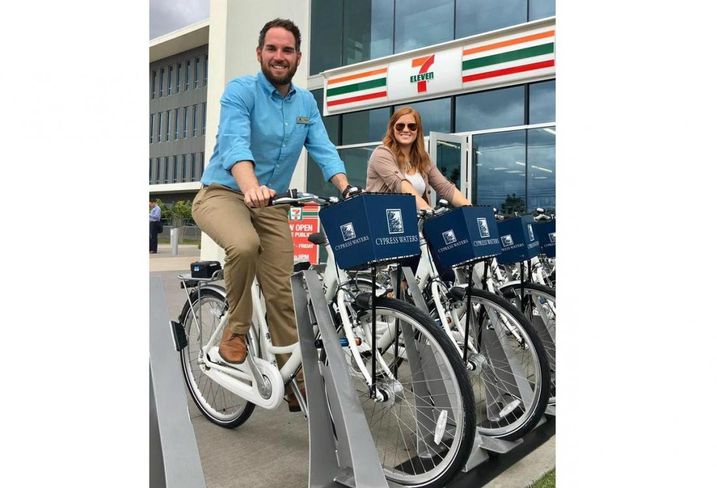 Billingsley Co. and Zagster launched a bike-share program that will provide all Cypress Waters tenants and visitors with a way to get around the development by bike.

NAIOP selected Trammell Crow as the 2017 Developer of the Year, the association’s highest honor.