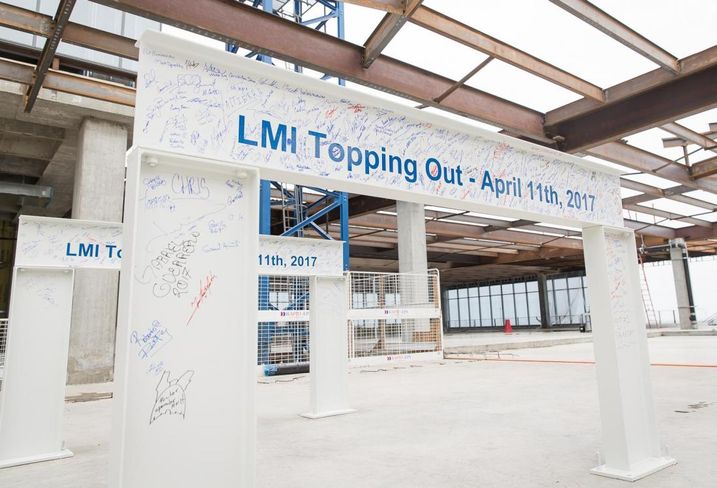 Courtesy of KDC
Topping out at Liberty Mutual's Plano campus

A local ownership group purchased Kingsley Crossing Apartments in Garland. The buyer plans to spend over $5K on each of the 122 units. Old Capital provided the non-recourse bridge loan with interest only throughout the loan term.

Fort Worth & Crowley Partners sold 51 acres along the Chisholm Trail Parkway in Fort Worth and Crowley to SNM Realty Estate. Transwestern’s Lester Day repped the seller. 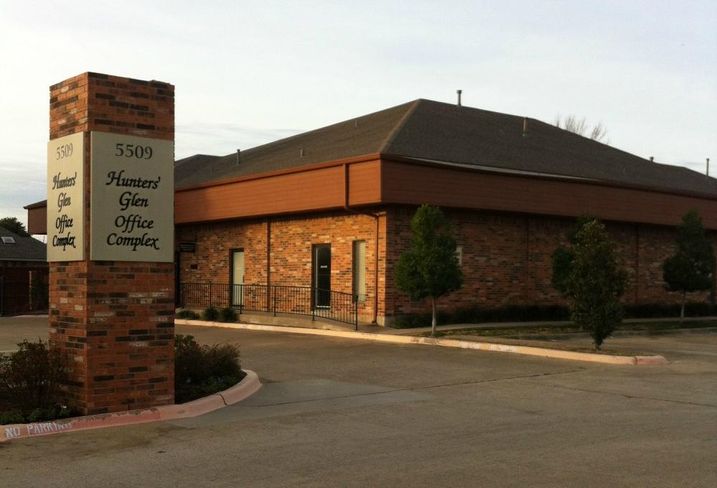 Greysteel has been named exclusive adviser and agent by a private local investor for the sale of French Colony, a 94-unit multifamily property in Dallas. Greysteel’s Boyan Radic and Doug Banerjee are marketing the property.

Marcus & Millichap sold Paradise Manor, a 16-unit apartment property at 5317 Junius St. in Dallas. Stephen Crittenden holds the exclusive listing to market the property on behalf of the private seller.  The buyer was procured by an outside broker. 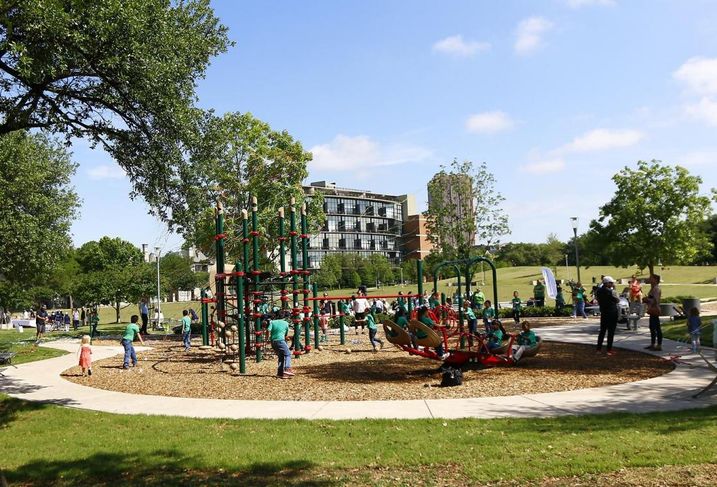 Uptown Dallas Inc. completed the neighborhood’s first public playground. The new playground marks the final installation in the overall park plan as it is part of a UDI-led multimillion-dollar, multi-phase renovation of Griggs Park.

Construction crews broke ground on the $450M Fort Worth Multipurpose Arena. The 14,000-seat arena will host the Fort Worth Stock Show Rodeo performances.