Presidium Group acquired Linda Vista Apartments and Carlton Court Apartments in Dallas. Presidium has been steadily growing its presence in Texas metros, with over $250M of acquisitions to date in 2016. 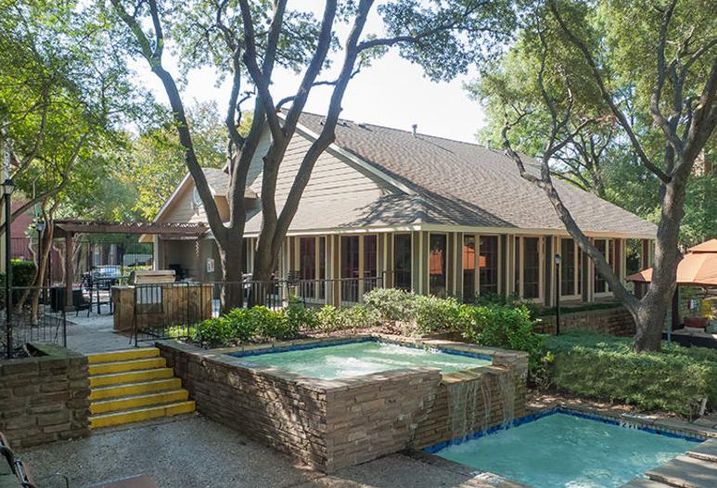 Carlton Court is a 270-unit Class-B community that will be rebranded as Cottonwood at Park Central. Linda Vista’s 370 units will be renamed Linear. Located in North Central Dallas, Carlton Court and Linda Vista both are catty-corner of the exchange of I-635 and Central.

Westmount hired Michael Rochester as senior director of engineering and construction. Michael will focus on the company’s asset approach in acquisitions and management. 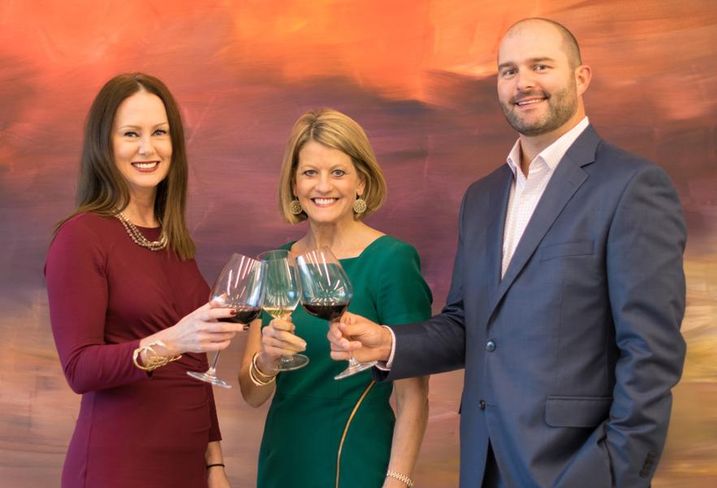 Cawley Partners plans a 100k SF, three-story office building in between Bethany and Legacy drives along southbound Central Expressway in Allen. Located on eight acres, the new office construction will feature efficient floor plates and 5/1,000 parking. The building is being designed by GFF Architects, and is being leased in-house by Bill Cawley, Jeremy Duggins and Addie Ludwig. 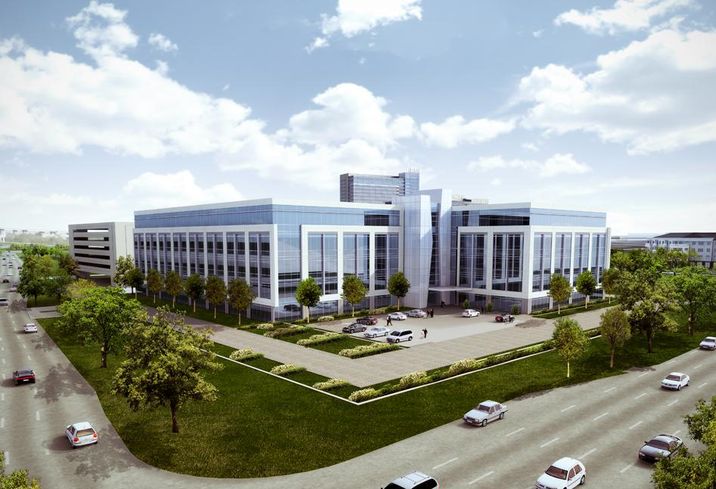 Transwestern Development Co was recognized for 3400 @ CityLine at the 34th annual Richardson EDGE Awards as the 2016 Commercial Real Estate Project winner. 3400 @ CityLine is the first spec office building that has been built in Richardson in more than 15 years. The 310k SF project broke ground in June, adjacent to the 183-acre CityLine campus.