CMG Mortgage will increase its regional office in North Texas by inking an 11k SF lease in an expansion and long-term extension for Class-A office space in the DFW Freeport submarket. 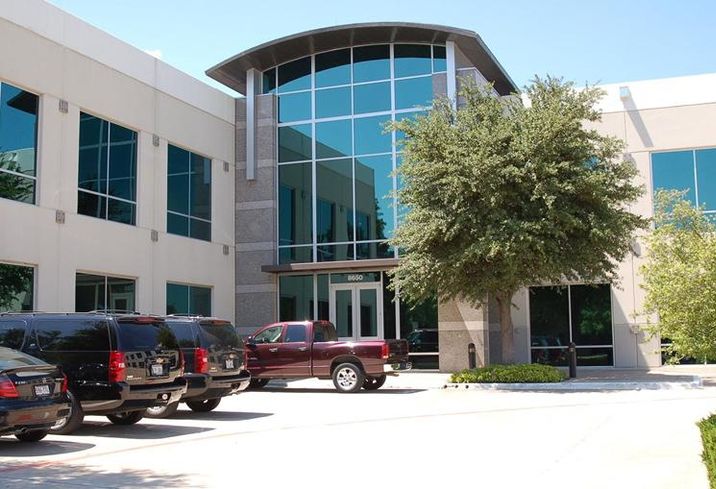 JLL promoted Traci Doane to international director in its Dallas office. Traci and 36 of her colleagues were promoted to the role across the world.

Solender/Hall helped Dallas Services purchase a 6k SF building at 5442 La Sierra Drive in Dallas from Med Space. The building had been leased for medical use. Dallas Services will relocate its Vision Clinic and administration offices from 4242 Office Pkwy. Terms were not disclosed, but Frost Bank provided the financing. 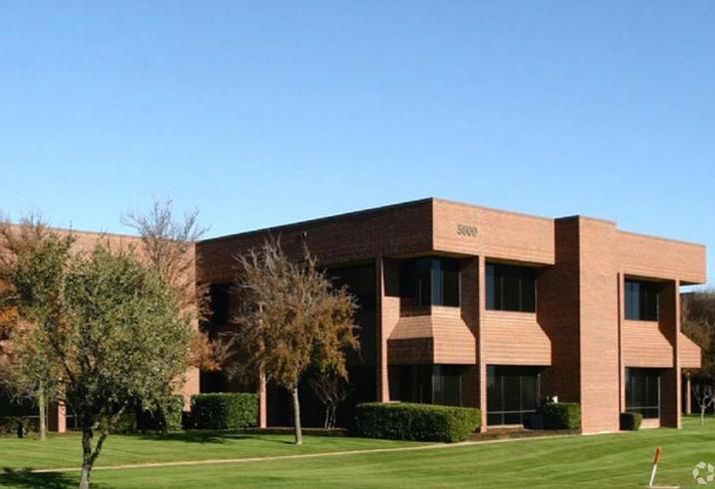 Drever Capital Management appointed CBRE to lease the 40k SF retail portion and Lincoln Property to lease the multifamily portion of the 1.5M SF at The Drever. 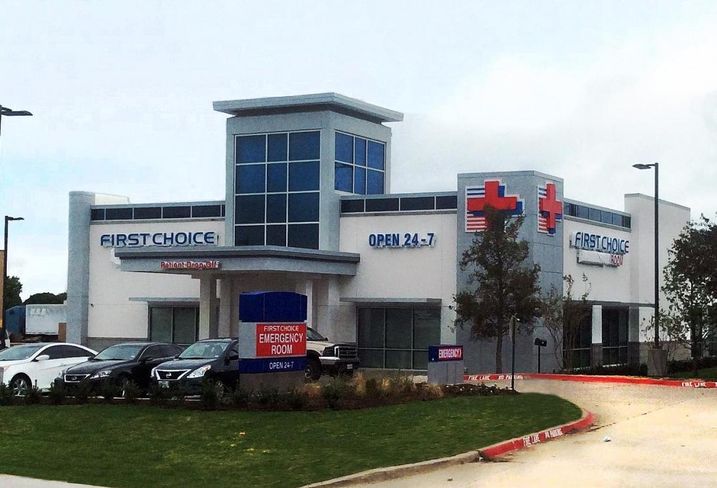 TierPoint will expand in Allen with a new data center estimated to cost $20M. The new center will be 90k SF and include 16k SF of raised floor space. The center is expected to break ground in the coming weeks and open in spring 2017.

On behalf of Invesco, JLL will rebrand 1920 McKinney as Parkview at 1920 McKinney. The 12-story, mixed-use project has more than 141k SF of rentable office space.

Greysteel refinanced Little Creek Apartments in Cedar Hill on behalf of Little Creek Apts. The 20-year non-recourse hybrid loan with a 30-year amortization, provided under Freddie Mac’s Small Balance Loan program, features a fixed rate for the first 10 years with three years of interest only, followed by a floating rate period of another 10 years. 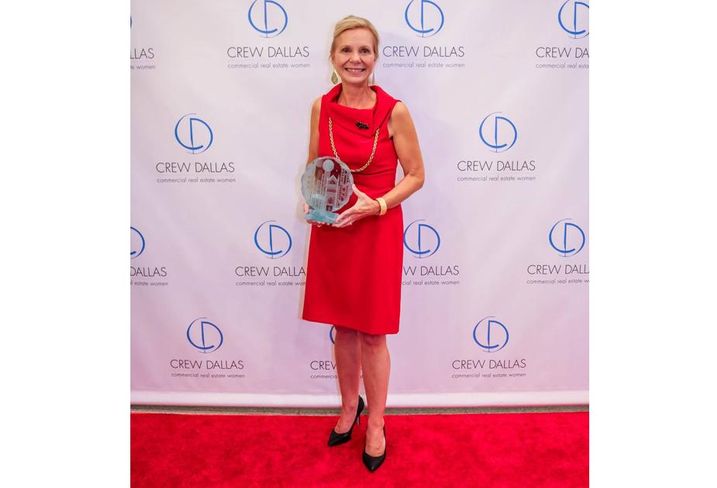