Paul Rowsey is eating, sleeping and breathing the 800k SF office, residential and retail development on the corner of Field Street and Cedar Springs Road called The Union Dallas. And pretty soon, all Dallasites will have the same option. We sat down with the RED Development VP to hear how The Union is developing in a forward-thinking manner and what the future holds for Dallas development. Hear more from Paul and other thought leaders at our Dallas Next Generation Leaders event on Sept. 15. 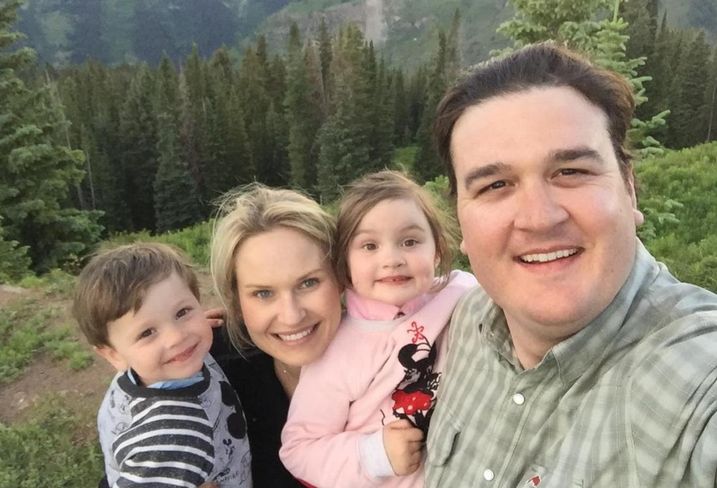 Paul (here with his family) joined RED Development in 2014 to champion The Union after starting his career as a real estate analyst at Guaranty Bank and developers KDC and VanTrust. "At this point, development is coursing through my blood," Paul tell us. "I've got the bug."

The mixed-use project in Uptown hopes to connect the Arts District, Victory Park and other surrounding 'hoods. A 22-story, 420k SF office tower, 309-unit multifamily complex called The Christopher and 87k SF of retail with five or six restaurants (including Sam Fox's The Henry) will be anchored by a Tom Thumb.

Now Paul has the challenge of delivering a project in 2018 that has enough foresight to be technologically relevant for decades. Some see smart bathrooms, universal WiFi, ride-sharing hotspots and car charging stations as upgrades, not essentials. But RED Development knows it's more cost effective to install those originally, not retroactively.

Most tenant bases are practical, so they look at the finances and benefits, Paul tells us. "These guys make a 10- to 15-year commitment with us, and we want to think about what their employees will need at that time." 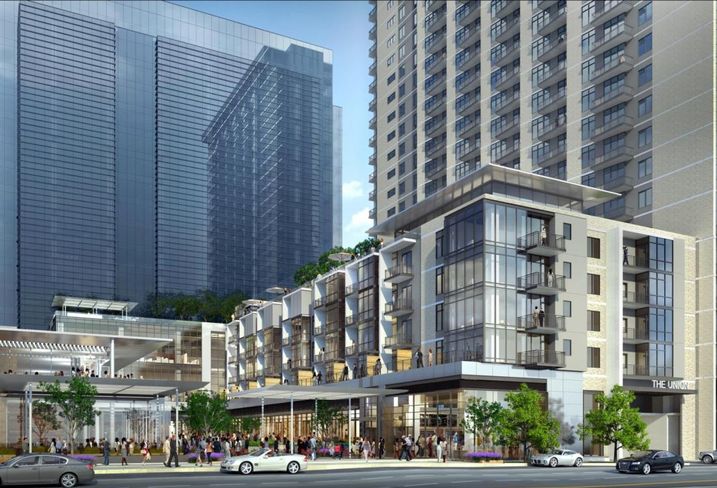 Though RED and Paul hope The Union (above) will be easily maneuverable with nearly 2,000 parking spots and a valet, Paul knows traffic, infrastructure and parking woes plague the future of CRE. "How can we as developers create more density with thoughtful parking, public transit, bike options and more so that people can ingress and egress easily?" Paul asks. That's the million-dollar question for developers working on projects with any kind of decent life span.

A partial solution, Paul tells us, is the rise of mixed-use. When a person can have a one-stop shop for live/work/play, the need to drive, ride and bike decreases and the ability to walk increases.

Still though, Paul says Dallas has hit a sweet spot in the development cycle where leasing activity looks stellar and rates remain reasonable for new product. "What the next year holds, who knows? But The Union is in a fantastic position," Paul says.

Hear more from Paul and other thought leaders at our Next Generation Leaders event Thursday. Sign up here.