TREC: Neighborhoods Want A Say In How Development Happens

The Real Estate Council, in partnership with several community groups, will use two recent grants to fund programs they hope will jump-start innovative development initiatives in Dallas’ underserved southern sector. There will be a focus on including neighborhoods in the planning.

“For decades, many Dallas neighborhoods have seen development happen to them, not with them,” TREC Community Fund Director Maggie Parker said. 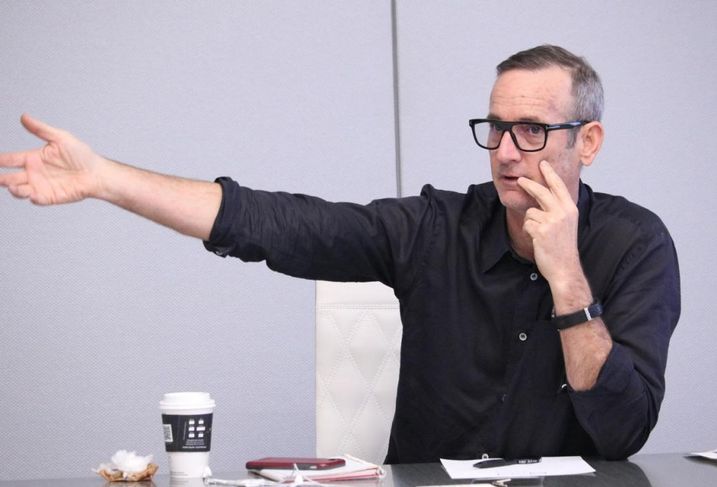 Courtesy of TREC
Buzzworks founder Zad Roumaya at a Market Feasibility panel Aug. 18 at the TREC office. The discussion was one of several educational panels in which Accelerator teams are participating over the course of the program.

The PRO Neighborhood grant funds will be used to create a road map for igniting equitable development that leverages the city’s newly adopted comprehensive housing policy.

“When we say equitable development [we want to know] how is new development inclusive to the neighbors that are already living there,” Parker said. “How do they benefit?”

Parker said TREC will focus on developing affordable housing, first, then seek to provide other needs. TREC and the community groups will be seeking commercial development and housing that will benefit current residents but that will also attract new residents, she said.

TREC and several community groups met on Oct. 16 to kick off planning for the new PRO Neighborhoods grant. The council is working in partnership with Forest Revitalization, the Golden S.E.E.D.S. Foundation and Builders of Hope Community Development Corp. The Institute for Urban Policy Research at The University of Texas at Dallas and the Building Community Workshop are providing assistance. 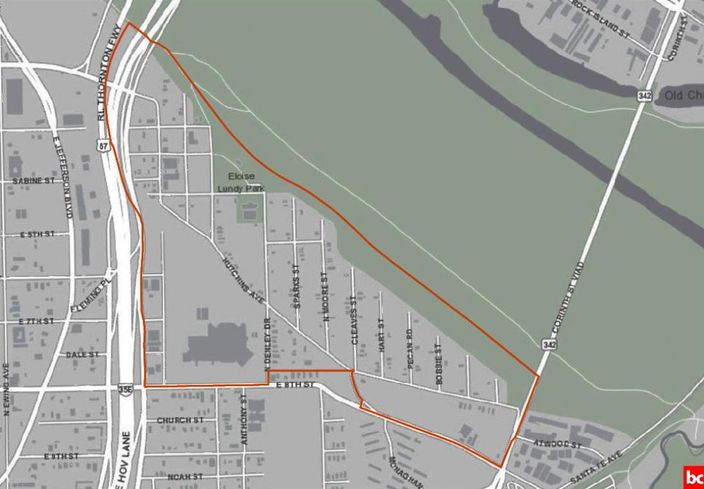 Courtesy of TREC
The Bottom in Dallas

Together, TREC and its partners will focus the PRO Neighborhoods grant on three Dallas neighborhoods it deems most vulnerable to rapid transition:

1. The Forest District in the Southern Dallas/Fair Park area. This neighborhood has already seen significant land speculation. It stretches from The Cedars, known for its hip vibe and developing creative class, to the neighborhoods around Fair Park, where the median household income is only about $24K. Part of the reason for the land speculation is the Texas Department of Transportation plans to reconfigure the Interstate 45 and 75 interchange.

2. The Bottom neighborhood in East Oak Cliff. This is a small geographical area between the Trinity River levy and Eighth Street, just south of downtown Dallas. About 70% of the housing stock is vacant. Golden Gate Missionary Baptist Church is a major neighborhood anchor.

3. Census tract 205 in West Dallas. In the shadow of Downtown, West Dallas has seen significant revitalization and redevelopment in recent years with restaurants, retail, bars and multifamily coming into what was once a mostly industrialized area languishing along Interstate 30. The Margaret Hunt Hill Bridge and a pedestrian bridge on Continental have helped reconnect it to Downtown, but new development has raised housing and rent prices, displacing low- to middle-income residents. Census tract 205 is a 2.1-square-mile area bounded by I-30, West Moreland, the Trinity River and North Hampton Road where the median household income is just $17,500.

The 12-month process will begin with intensive data collection by Loveland Technologies, which will call upon local volunteers and paid community help to assist. Loveland is a technology mapping company that will capture detailed data on the three neighborhoods.

It will end with a final plan for development that preserves the distinctive history and culture of each neighborhood, two of which have been identified as opportunity zones (West Dallas and The Bottom), eligible for federal tax incentives to drive private investment.

Real estate developers who are interested in these three neighborhoods should benefit from knowing up front what the three communities want in future development, but they will be expected to give the communities a voice as well.

“It’s so intriguing to have TREC involved early on because they are bringing the expertise of their membership to really be thinking about what is feasible,” Parker said.

Accelerator Teams To Kick Off Development 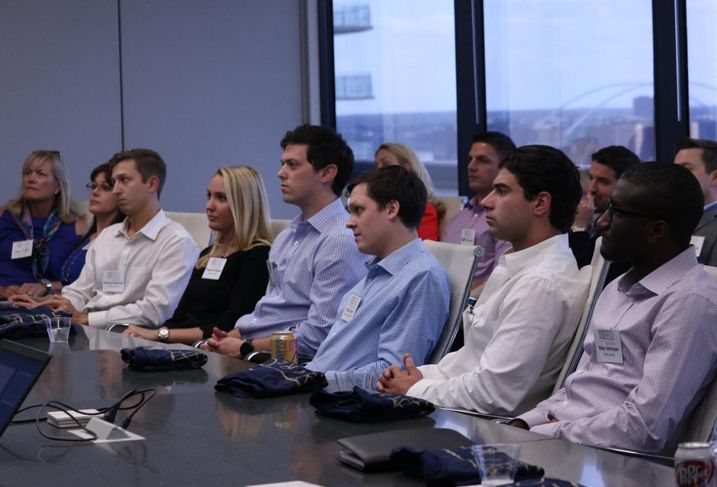 The second grant is providing funds to the Community-Oriented Real Estate Accelerator Program, a nine-month process that pairs two teams of developers with TREC mentors, project managers and other volunteers to help them refine, finance and develop plans for two community-oriented real estate projects.

The Accelerator program grew out of a 2017 “Shark Tank”-like competition and a follow-up Real Estate 101 Boot Camp.

“What we saw was an interest in investing in the southern sector, but the teams needed more tangible training,” Parker said.

“It provides opportunities for developers to make money so it’s a viable economic opportunity, but it will help to spur growth and bring the internal pride that these neighborhoods have to the surface,” he said. “The market is vastly underserved so you have a chance to do good, to bring development, be it jobs, retail or services to an area that has been overlooked and has legitimate customers.”

Diane Butler, principal of Butler Advisers, a strategic investing consulting business, is a past TREC chairman and a current TREC mentor in the Accelerator program.

“I wanted to play a role where I could mentor, be more hands-on and really work with a team and its specific project,” she said. “We are fortunate to have a great group of mentors that provide oversight, education, resources as well as skills training on a specific project. Matching the expertise of TREC members and watching this learning experience unfold with these developers has been very rewarding.”

By focusing on a couple of emerging developers, TREC believes it can expand the number of opportunities for real estate developers in southern Dallas with future residents as the benefactors, she said.

“My hope is that we can continue to expand this program and teach these types of skills to emerging developers that want to make a difference and focus on a very underserved market because it will benefit the entire city,” Butler said. “It’s all about aligning resources with the needs, and this program can be a catalyst for change.”

One of the Accelerator projects is a 68-unit multifamily deal and the other project is a 72-unit townhome project, both focused on middle-income residents. Neither is in the three neighborhoods identified in the PRO Neighborhood grant but all are in the southern sector. TREC said it will identify the developers, locations and more details next year.