CRE Snapshot: A Look At The Fort Worth CBD Office Market 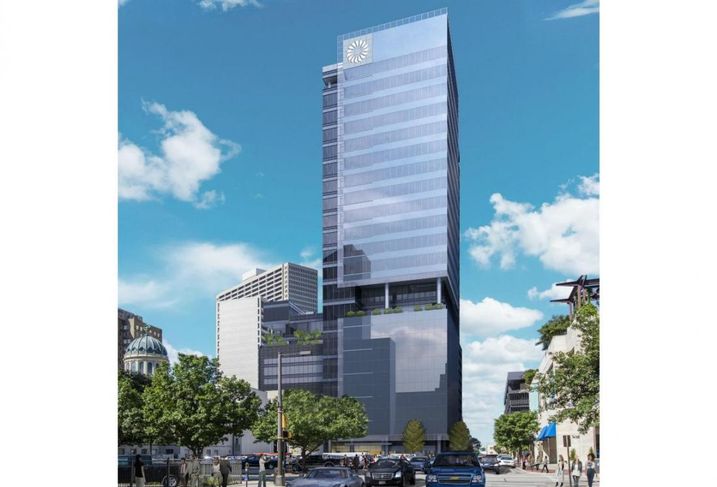 The Fort Worth Central Business District is one of the premier office submarkets in Texas and, although occupancy took a hit with the departure of XTO Energy this summer, the market still has the fifth-highest submarket average asking rent in the Metroplex.

Its average asking rate of $26.42/SF is above the Dallas-Fort Worth average of $25.03 and is only behind Uptown, Preston Center, Central Expressway and Far North Dallas, according to data compiled for Bisnow by CBRE Research.

Cowtown’s CBD is known for its landmark historic buildings and entertainment attractions such as Sundance Square, a 35-block area with numerous restaurants, bars, retail and coffee shops. The CBD is also home to the Fort Worth Water Gardens, Bass Performance Hall and the city’s premier office towers.

In the second quarter, the submarket’s Frost Tower delivered 280,500 SF in a 25-story high-rise with a 68% pre-leasing rate due to large leases signed by Frost Bank, Jetta Operating Co. and Whitley Penn.

Vacancy increased to 15.1% in the third quarter as XTO exited the CBD, according to CBRE Research, but in a nod to the submarket’s strong fundamentals, five of XTO’s buildings Downtown were sold within a year of them being put on the market.

One of the most famous of those, the historic 120K SF WT Waggoner Building, was purchased in August by Northland Properties Corp., the parent company of the Dallas Stars hockey team. Northland has plans to convert the office building into a hotel. Sundance Square purchased the historical Petroleum Building.

The submarket had a negative net absorption of 63K SF for Q3.