Dallas' Harwood District is home to another major U.S. law firm, with BakerHostetler choosing to occupy 20K SF inside the district's Harwood No. 10 office tower. The lease puts the luxury office tower at 85% occupancy. 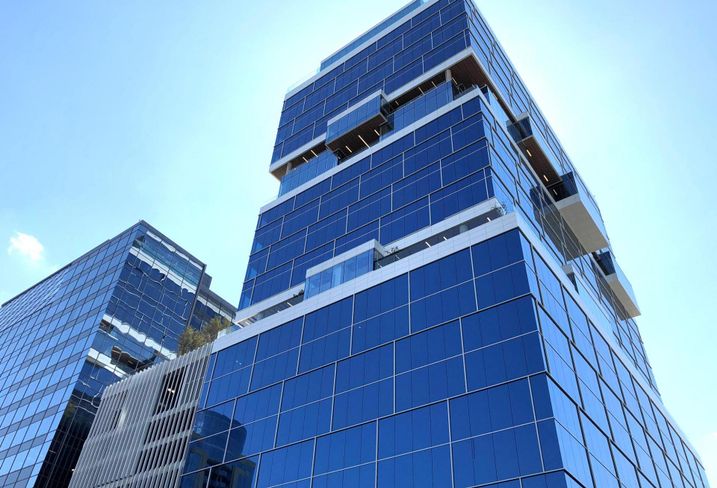 In addition to obtaining a new tenant, Harwood No. 10 plans to open the Harwood Arms Pub restaurant in the coming weeks. HDF designed the 22-story office tower, which offers 221K SF of office and 14K SF of retail and restaurant space. 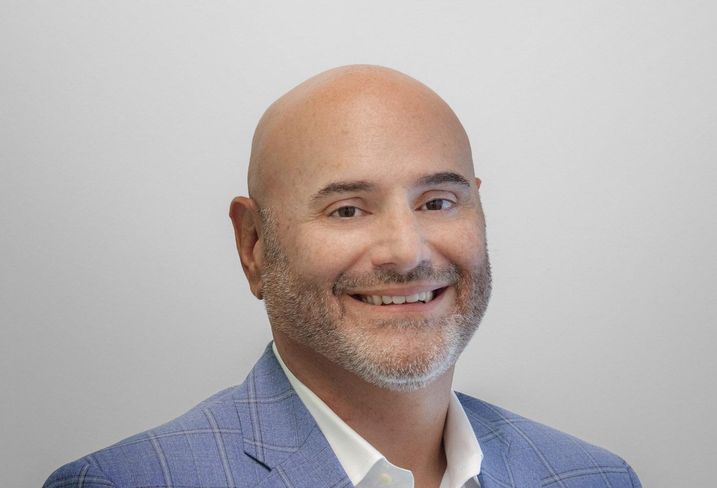 Moss Construction has promoted Mike Mazza to the position of president for the Texas region. Mazza will manage operations throughout the state while also serving as president for the California, Hawaii and mid-Florida markets. In addition, Mazza oversees the firm's national justice operations.

A graduate of Michigan State University, Mazza is already a member of the McKinney Chamber of Commerce, TEXO and the Dallas Builders Association.

Pretzer previously founded The Strategic Solution, a policy management business that Grace Hill acquired two years ago. Pretzer has been serving Grace Hill as executive vice president and account management leader since the acquisition in 2018. 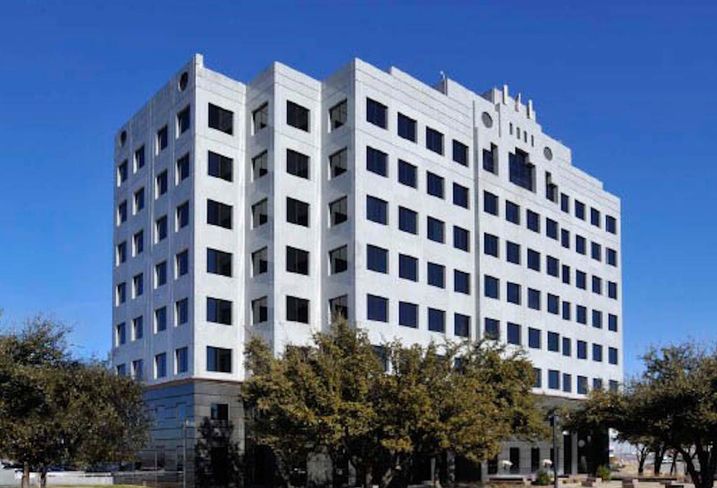 The sixth floor of Brookhollow Riverside was remodeled and reconfigured before the firm's move to give all full-time employees private offices and to ensure tech solutions are available for team meetings and events requiring social distancing. The interior redesign is the brainchild of Branda Space and Entos Design.

SkyWalker has been in Downtown Arlington for 12 years but needed more space, prompting its move into Brookhollow Riverside, a 119K SF building located at 2505 North Texas Highway 360 in Grand Prairie.

SkyWalker acquired the Brookhollow Riverside property, which is now 75% leased, back in 2006. Prior to the move, the company spent over a decade at 255 North Center St. in Arlington.

The 23-acre Pegasus Park mixed-use office development in Dallas has announced the names of several nonprofit and philanthropic tenants that will be occupying 150K SF inside the developer's 18-story office tower.

The Water Cooler, sponsored by Lyda Hill Philanthropies, is a separate part of the development that assists philanthropic and innovative tenants with rent reductions and other benefits to foster community impact work on-site. The five founding Water Cooler tenants include Commit Partnership, The Dallas Foundation, The Draper Richards Kaplan Foundation, United to Learn and Uplift Education.

Transwestern’s Fort Worth office inked a relocation and extension deal for a total of 11K SF at 777 Main with landlord Brookdale Group. As part of the agreement, the brokerage is moving from the 11th to the 15th floor of the same building. Brookdale Group used Whit Kelly and Dallas Margeson during negotiations, while Transwestern’s Leland Prowse negotiated for the tenant. 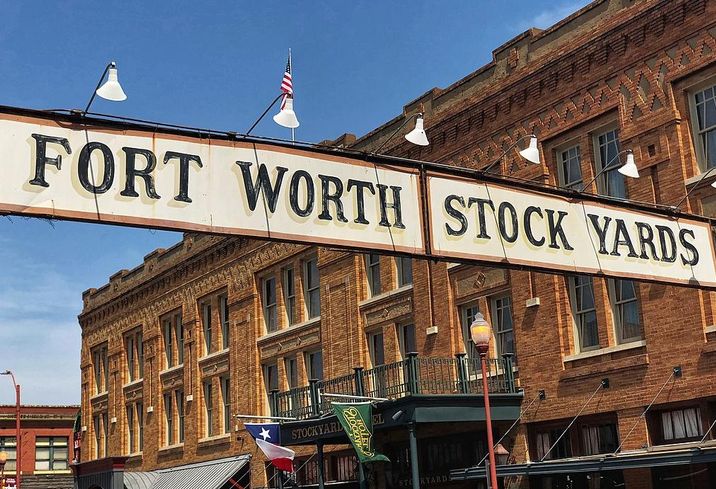 Wikipedia Commons/Chrisc39
Fort Worth Stockyards in Fort Worth.

A two-building renovation project at the Fort Worth Stockyards is now complete, bringing 12K SF of modern office and retail space into the historic site.

One of the buildings, located at 2341 North Main St., is set to become the 3K-plus SF flagship location for Western brand Tecovas. The site has a little under 4K SF of leasable space left for potential tenants.