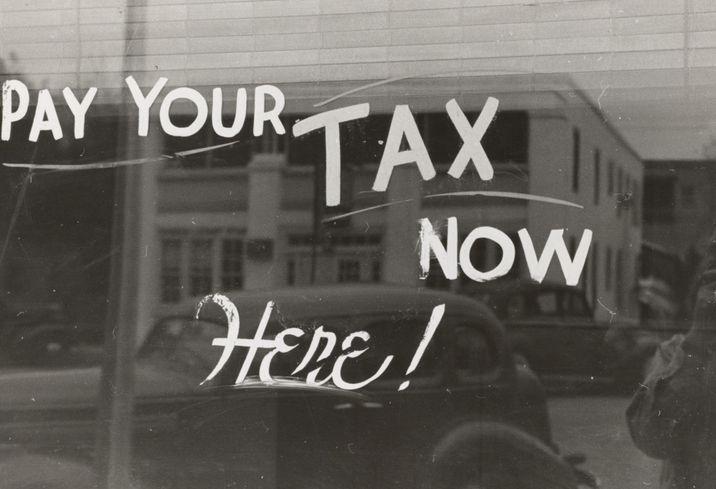 But a new study from WalletHub shows the expense of owning a home in Texas and DFW may have reached a boiling point where other U.S. states are far more competitive on pricing.

Texas has an effective tax rate of 1.81%, WalletHub reported. At this rate, someone with a $205K home in Texas pays $3,703 annually in property taxes. The median Texas home price hovers around $161,700, which costs residents about $2,900 in tax payments annually, WalletHub said.

In more popular parts of Texas, like North Texas, the tax burden of residents is even higher as the area's growing population pushes home values up.

The median home price in the Dallas-Fort Worth-Arlington Metro area is around $253K, according to data from Zillow. At this price point, a homeowner pays about $4,500 a year in taxes, based on WalletHub's effective tax rate for Texas.

Other states like Arizona, Virginia and North Carolina fare much better when looking at their total housing costs annually as compared to Texas.

Arizona maintains a 0.69% effective tax rate and boasts a median home price value of $209,600, according to WalletHub.

Meanwhile, an Arizona homeowner with a $205K property pays $1,408 in annual taxes, compared to $3,703 in Texas for a similarly priced home.

Even though Virginia's statewide median home price sits much higher at $264,900, residents pay $2,155 in taxes on this type of property. Meanwhile, North Texans paying for a similarly priced home dish out nearly $4,800 each year.