For months, master-planned community developer Howard Hughes Corp. contemplated a strategy for realigning into a leaner, more efficient version of itself.

Monday it announced it decided on a strategy, which includes replacing CEO David Weinreb, cutting overhead expenses by $45M to $50M and selling $2B worth of non-core assets — including the planned 8.7M SF Monarch City development it has announced but not begun in Allen, Texas.

The company also will move its headquarters from Dallas to The Woodlands, a suburb of Houston, while shedding its holding company structure to become a more decentralized firm. 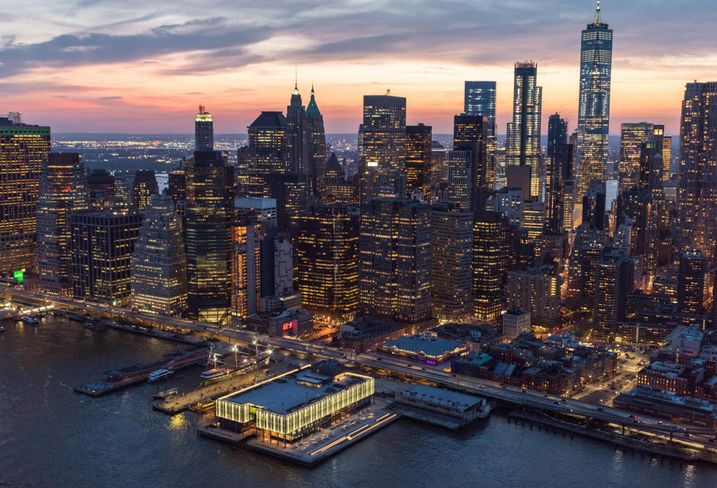 Weinreb and President Grant Herlitz are leaving Howard Hughes, according to a Securities and Exchange Commission filing by the company, and Central Region President Paul Layne, who is based in The Woodlands, will take over as CEO.

The company also provided an update on its New York Seaport District project, which analysts several months ago labeled a major financial drain on the company’s stock value. Howard Hughes said in the filing it intends to complete the Tin Building to drive traffic to the area and lease remaining office space in Pier 17 and the Fulton Market building. The company also intends to finalize plans for Seaport's 250 Water St. and deal with the district's remaining air rights.

Howard Hughes noted in the SEC report that when Seaport is closer to achieving its “critical mass of offerings,” the firm will consider partnering with third parties “to reduce its equity commitment.” 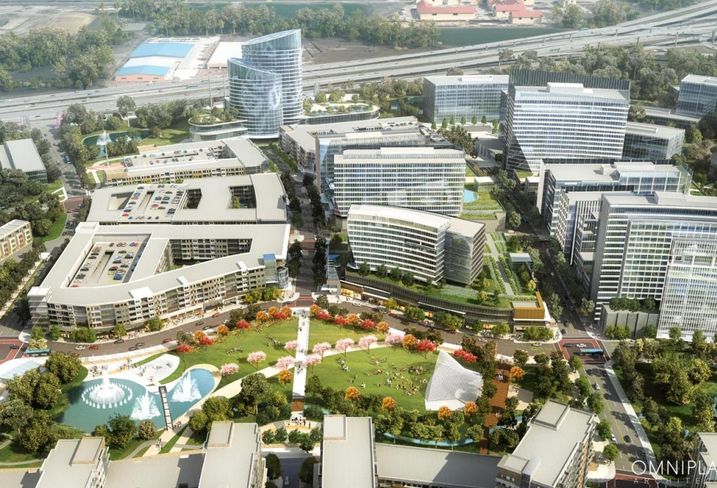 Non-Core Assets On the Sale Block

The non-core assets Howard Hughes is looking at selling are valued at roughly $2B and expected to generate $600M in cash proceeds after debt repayment and transaction costs, according to a press release from Howard Hughes.

Non-core assets potentially up for sale are identified in the SEC filing as the Monarch City development project in Allen, Texas; 110 North Wacker in Chicago; Cottonwood Mall in Salt Lake City; West Windsor in Central New Jersey; Elk Grove in Sacramento; Outlet Collection at Riverwalk in New Orleans; Bridges of Mint Hill in Charlotte; and 85 South St. in New York.

Any returns from the sale will be used for share repurchases and development opportunities in the company's core master-planned communities, Howard Hughes said. 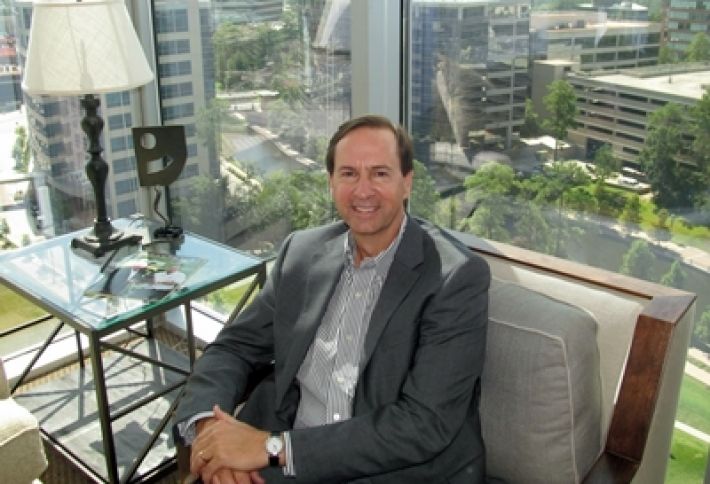 Layne has been a senior executive at Howard Hughes since 2012, serving most recently as president of the Central Region, which includes The Woodlands, The Woodlands Hills and the Bridgeland communities.

Layne led the development of more than $1.2B in office, retail, apartment, hotel, and storage properties in The Woodlands and recently oversaw the development of 110 North Wacker in Chicago, a 56-story office tower that is 69% pre-leased prior to its opening, according to Howard Hughes.