Henry S. Miller Alums: Where Are They Now?

So many of today's top Dallas commercial real estate firms can trace their roots back to the Henry S. Miller Cos that it's become known as an incubator of talent, as well as transactions. Today, we take a look at a few of illustrious Miller veterans and the companies they created. 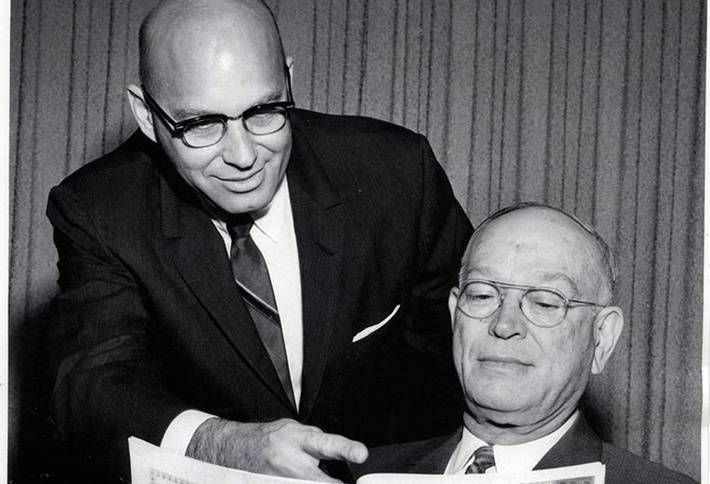 The 100-year-old company created by Henry S. Miller Sr (seated, with his son, Henry S. Miller Jr) is one of the largest independent full service commercial real estate firms in Texas. The firm is known for iconic deals like the country’s largest sale in 1976: the $100M sale of Pennzoil Place in Houston to Deutsche Bank. The family-operated firm turned around one of the nation's first shopping centers, Highland Park Village, before selling it for $164M. The Miller Cos have owned and developed some of the highest profile projects in DFW including Prestonwood Country Club and Preston Royal shopping center (with another icon, Trammell Crow). Miller also inked the lease for Neiman Marcus in Downtown. 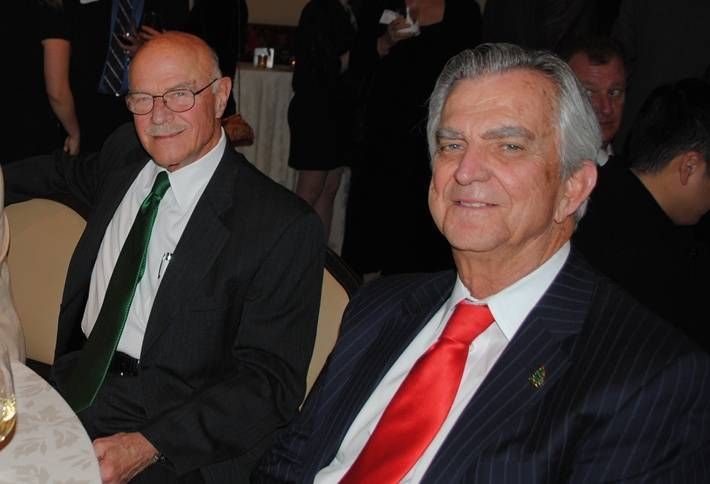 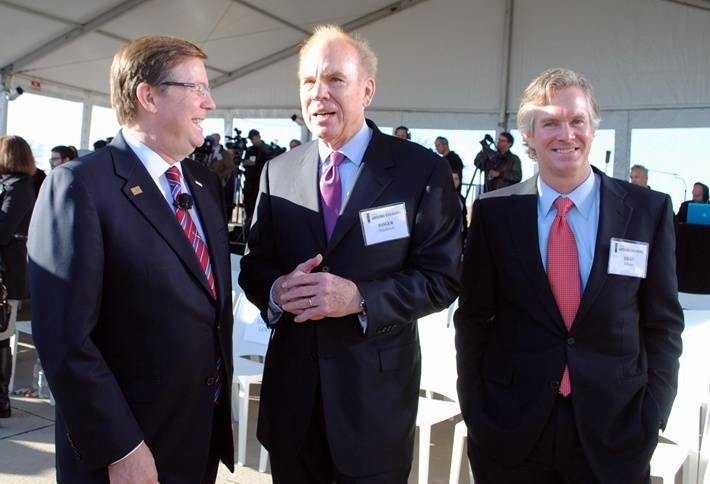 Evolution: Roger Staubach and Robert Holloway left HSM in 1978 to form Holloway/Staubach. Just four years later, Roger bought out his partner to create The Staubach Co, which Roger sold to JLL in 2008.

Spinoff of the spinoff: Susan Arledge left HSM to join Roger when he launched the Staubach Co. She joined Swearingen in 1990 and left there in 1993 to form Arledge Partners Real Estate Group. Today, she is the managing partner for Cresa Dallas. 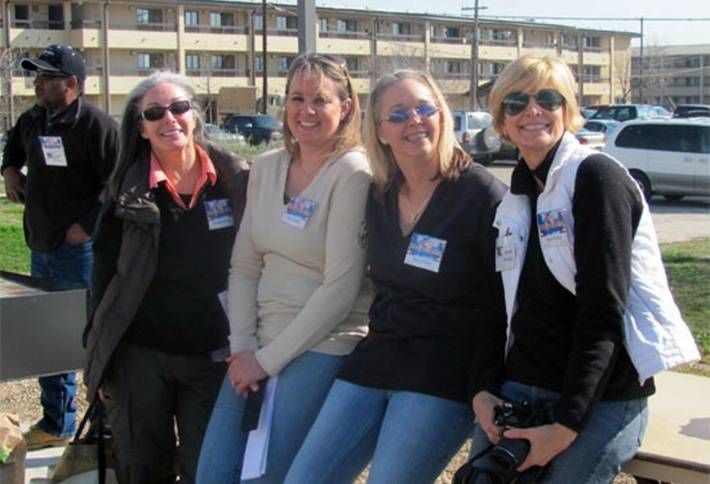 Evolution: Candace was the first female broker at HSM and was the only female broker until 1982, when she left to start her own business.

Today: She still leads the company. Pictured at Fort Hood, far left with fellow volunteers who cook meals for US military troops. 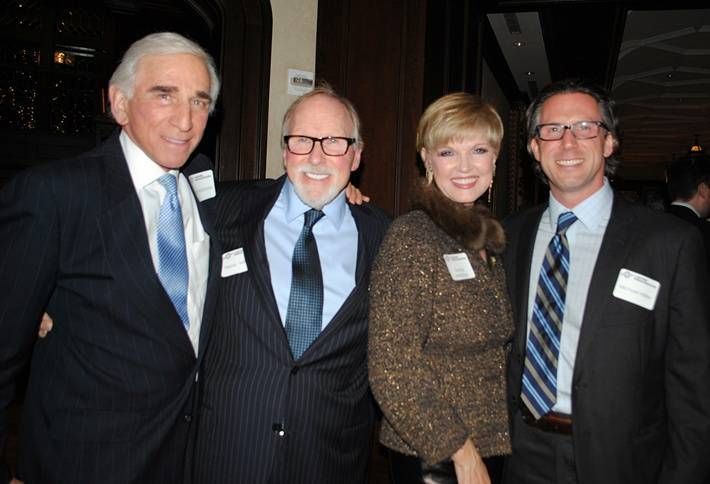 Spinoffs of the spinoff: In 2000, Mike Geisler and Ken Reimer left TWG to start Venture Commercial Real Estate. In 2004, Steve Lieberman left TWG to partner with Zale Corp’s Alan Shor in the creation of The Retail Connection.