A Dallas-area human trafficking victim trying to escape her captors never made it to a scheduled meeting with law enforcement at a local restaurant. 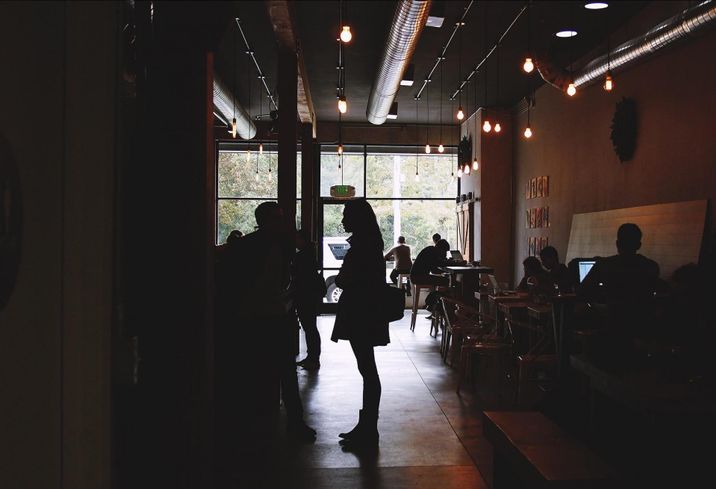 The meeting destination — a fast-casual eatery — is now the focal point of a recently launched commercial real estate initiative in Dallas-Fort Worth designed to end human trafficking.

Word that law enforcement was looking for the trafficked woman at a neighboring eatery got around the restaurant industry, spurring the Greater Dallas Restaurant Association and its 24HourDallas Initiative to launch an anti-human trafficking campaign.

“That encounter led to the entire discussion between this restaurant and law enforcement professionals  ... and the whole idea of the role restaurants have on the trafficking superhighway, particularly fast-casual restaurants," 24HourDallas Director Randall White said.

The idea that property owners and managers have a responsibility to try to eliminate human trafficking has been gaining momentum across the commercial real estate industry, and at least two anti-trafficking initiatives in the industry launched in January, National Slavery and Human Trafficking Prevention Month.

The hotel community is already on notice that human trafficking activity takes place on its premises, and that hotel owners and managers unwilling to stop these activities can be held legally liable. 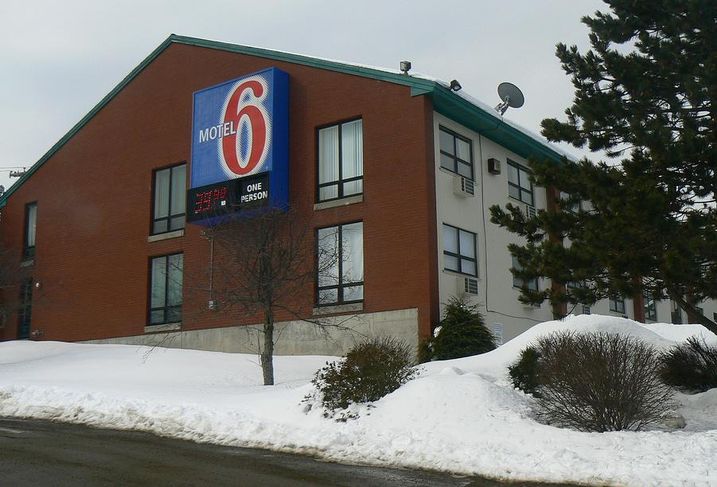 Now restaurants are attempting to join the fight against human slavery in North Texas.

As part of the campaign launched by 24HourDallas and the restaurant association this month, the organizations are offering restaurants and businesses free placards to place inside their bathroom stalls to provide human trafficking victims with access to information and a hotline number to call for help.

“The only time they have privacy in a public setting is when they go to the bathroom,” White said. “So let's see what we can do to get their attention in the bathroom with a placard that sits on the inside of a restroom stall door and says: 'Is this you? If this is you, this is not normal and here is how you can escape.'”

Dallas County leaders initiated a resolution against trafficking at the same time the restaurant placard project launched this month.

Since the launch several days ago, more than 200 restaurants have requested placards for their restrooms, White said.

The placards offer advice in multiple languages and aim to ensure those trafficked know what is happening to them is not normal. The information campaign targets victims of both sex and labor trafficking.

“What’s key about what the restaurants are doing now, particularly with the initiative of having the placards in the stalls, is it's one of the few places where [the trafficker] is going to let her go by herself," New Friends New Life spokesperson Bianca Jackson told Bisnow. 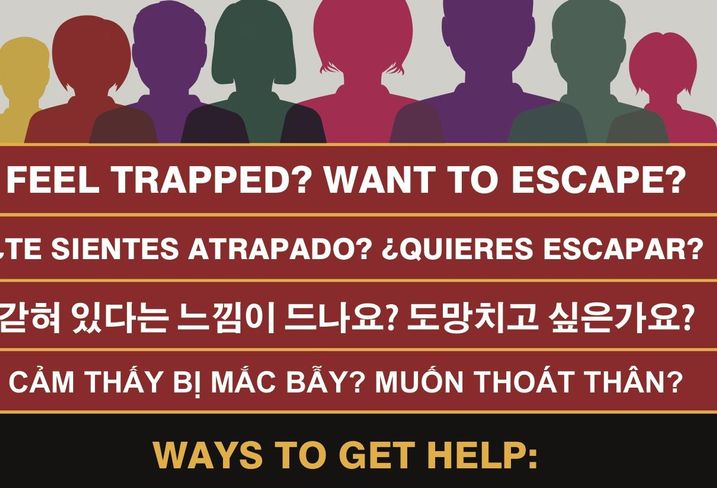 “I think especially with fast or casual dining, the reasonable price points, are attractive to a runaway, for example,” Jackson said. “A lot of girls who are trafficked are runaways, and the traffickers find them within 48 hours, so that is a great place to camp out for the trafficker because she is going to need to grab something to eat.”

Frank Flynn with Flynn Law Group out of Massachusetts has been hosting seminars trying to educate the commercial real estate industry about how to spot and stop human trafficking.

“If I educate 100 [property] managers, now we have 100 properties where somebody is looking out for human sex trafficking rings and victims, and so I think education is the key to this ultimately,” Flynn said.

Flynn advises commercial premises owners and managers to recognize the signs of trafficking on-site, including the following:

2. Locks on commercial doors and windows to keep people in.

3. Employees who have their individual access restricted and cannot move freely.

5. Employees who don't drive anywhere by themselves.

6. Employees who show signs of abuse, malnourishment, fatigue or forgetfulness.

7. Signs of physical abuse or lack of hygiene.

Though some property owners or managers may think they know enough about trafficking, chances are they don't, Flynn said.

“I think it’s just in the last year or two that it has really started to garner the attention of property managers and management companies and owners,” Flynn said of human trafficking. “I don’t think that before the last couple of years, it has really been in the forefront of owners and agents' [minds]. And so, I think this is a fairly new topic. I am not finding that many people that have much knowledge on it at all.”