They left billions of dollars in damages and skyrocketing commercial insurance rates in their wake. 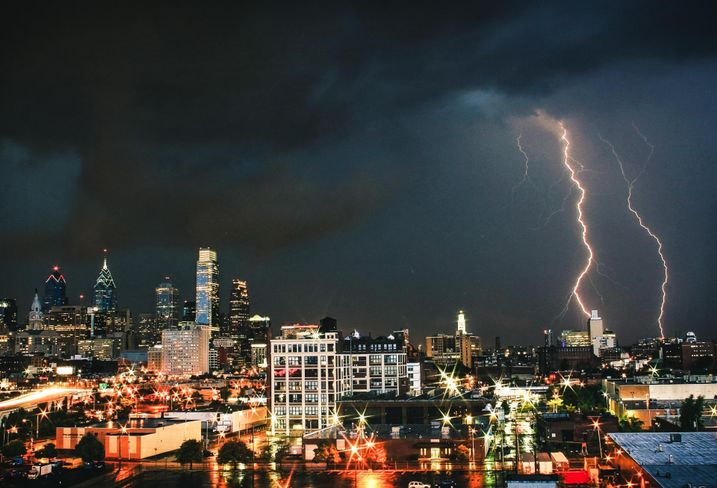 There is a marked difference in what commercial property owners are paying in premiums today compared to a few years ago, according to Marsh, a nationwide insurance broker and adviser that tracks quarterly insurance rates.

“We have now gone eight quarters in a row where [commercial property insurance] rates have been increasing, with a large acceleration of increases starting in the second quarter of 2019,” Marsh U.S. Property Practice Real Estate Leader Ryan Barber said.

This turn of events in 2019 is significant, Barber said, because prior to a series of major hurricanes that hit two years ago — Irma, Harvey and Maria — the commercial property insurance space went roughly 16 quarters with sustained rate drops.

Rates have gone up 16% on average so far in 2019 for office, industrial, multifamily and hospitality properties across the U.S., Barber told Bisnow.

That figure goes even higher for commercial properties in high-hazard wind zones or communities commonly impacted by severe weather, such as California, Florida, Texas and the outermost coastal regions that regularly get hurricanes.

It gets even worse for CRE property owners in high-risk areas that have already sustained weather-related losses in recent years. Those companies are seeing rate hikes on commercial property insurance that run as high as 30% to 50%, Barber said. 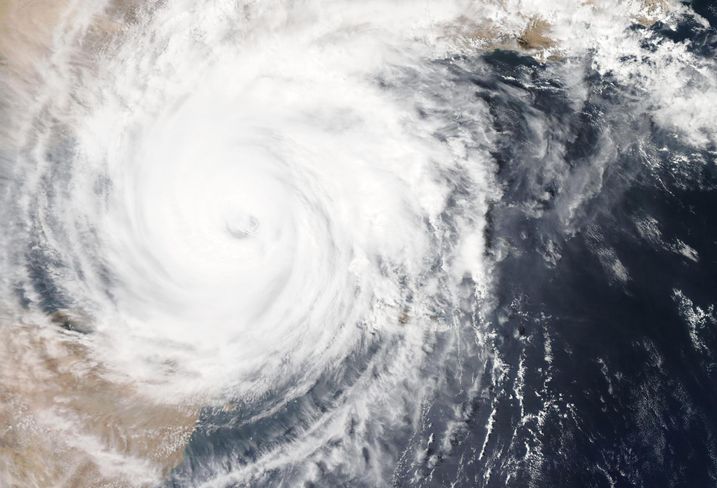 A percentage-deductible requires an owner facing property damage to pay a percentage of the total insured property value rather than a simple baseline deductible. Barber said this type of deductible is becoming more common in areas where wind damage from tornadoes and hail is overwhelming insurance companies.

For example, an office building in Dallas — an area often pummeled by severe weather — may be valued at $10M and face a total loss from a severe weather event, Barber said. Under a typical scenario, the insured would have to pay a set deductible, say $25K. But, under a percentage-deductible policy, the insured has to pay a percentage — which is typically set at 2% — of the total property value as the deductible, raising the total deductible paid on a $10M building to $200K.

An outbreak of convective — or severe-wind — events in places like Texas has caused more insurers to turn to these policies, Barber said.

While 2% of the total property value is the traditional percentage deductible set for convective storms, Barber said higher rates in the 2% to 5% range may be applied for disasters such as hurricanes or California earthquakes. 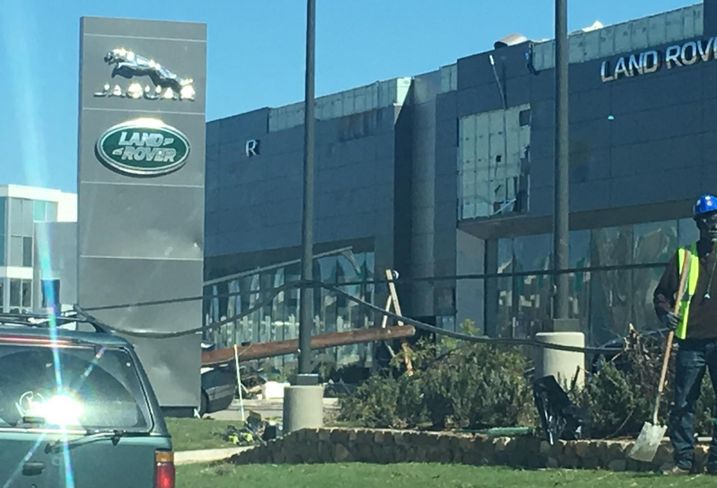 Bisnow
A Land Rover dealership damaged by an EF-3 tornado that landed in North Dallas.

Severe damage from wind incidents is becoming increasingly common around the U.S., and Texas in particular.

Eight of the last 11 years had 10 or more billion-dollar weather disasters in the U.S., according to data from The National Centers for Environmental Information. That is a major increase in frequency — only one year, 1998, between 1980 and 2007 reached that level.

Dallas-Fort Worth is reeling from an estimated $2B in losses from a tornado outbreak in October, Insurance Council of Texas representative Mark Hanna said. That number is conservative and could grow as other costs surface over time, he said.

"There was a lot of commercial property that was severely damaged in the Dallas area alone," Hanna said.  "Nine schools, a Home Depot, a huge warehouse, a shopping mall with very high-end stores and a Range Rover dealership, where nearly every car was affected to some degree."

In 2015, a tornado outbreak just west of Dallas impacted the communities of Rockwall and Garland, causing an estimated $1.2B in damage, Hanna said.

"There’s not a year that goes by where some [Texas] city hasn’t been hit hard by high winds and large hail."

These repetitive weather patterns and increased incidents of damage are causing the insurance industry to pass added costs onto property owners.

"There is a belief from the industry when looking at natural catastrophic events, say over the last 10 to 20 years, that there is an increased frequency of these larger severity events," Barber said.

"Whether that’s attributable to climate change, weather patterns like El Niño or La Niña, people believe that climate change is contributing to a higher frequency and severity of events ... [and the] losses are getting larger, too."