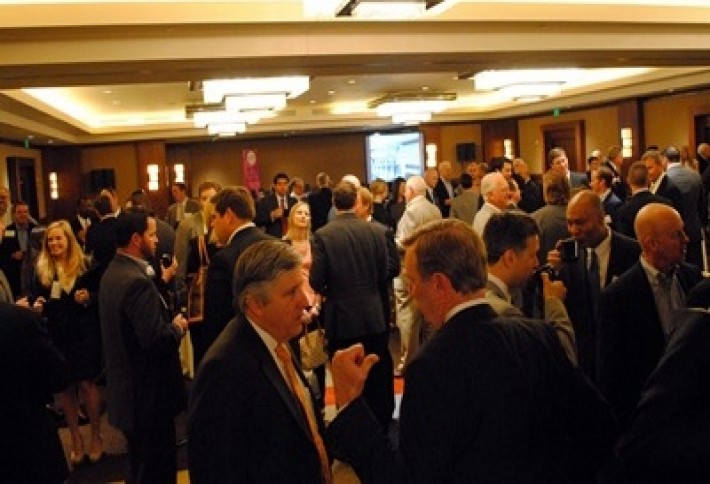 Living in one of the fastest-growing regions in the nation means our MSA needs everyday items shipped to stores routinely (if you think you don't need Q-tips, try living without them for months). Thats good news for DFW-area industrial parks. At Bisnows third annual Dallas Industrial Real Estate Summit at the Hotel Palomar on Friday, Panattoni Development Co partner Rob Riner said the South Dallas industrial market should be totally stabilized soon, and hes hoping to get something going on his 800 acres in South Fort Worth. Prologis, IDI, and the Allen Group beat Panattoni to the punch. Hes hoping to see that change. 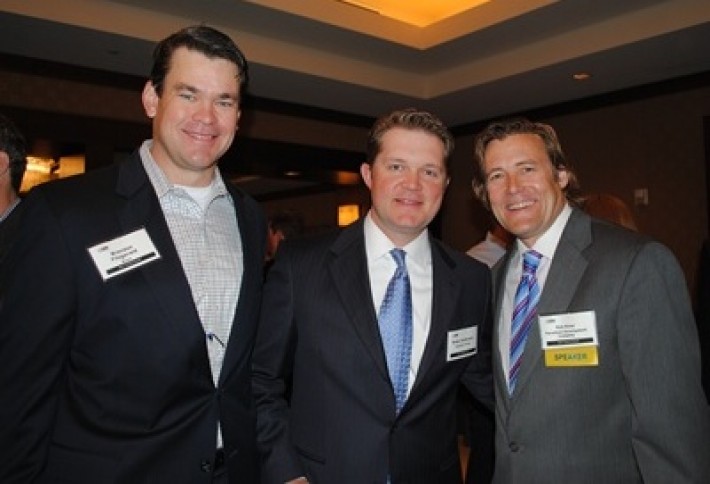 Rob (right with Ryans Brendon Fitzgerald and Cassidy Turleys Blake Anderson) says growth will continue, and he correctly predicted Hillwood would be the next firm out with spec. (Yesterday, news broke that Hillwood plans a 1.2M SF spec project at Alliance.) We should ask Rob for his suggestions for Lotto numbers when hes looking in his crystal ball again. He says this time next year, there will be some rate increases. Its still a build-to-suit market, though. 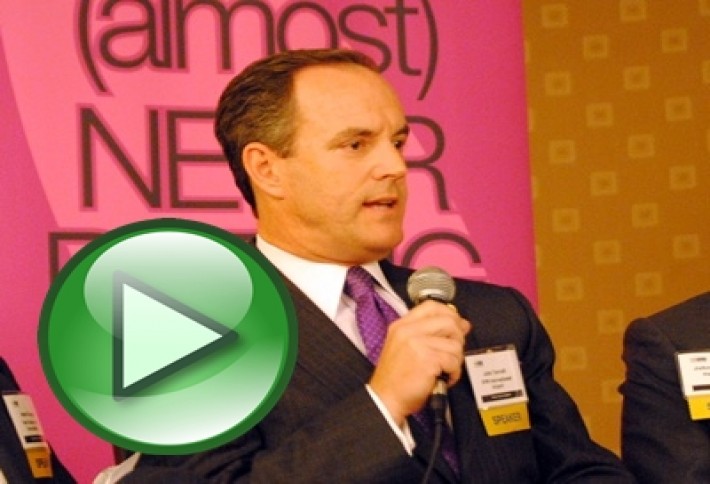 DFW International Airport commercial development VP John Terrell says the airport signed a trade alliance with Dubai, which includes hundreds of companies that need to get to Central and South America through a hub in the US, which will be DFW Airport. The airport staff is also willing to connect businesses to these foreign trade partners. The airport is in the midst of $2B in terminal improvements, seeing the recent opening of the DART orange line into the airport; another connection to the terminals will open on Dec. 14. DFW Airport also manages the Free Trade Zone for at least six counties (and may be adding two more). Check out what he has to say about China, too, in the video clip. 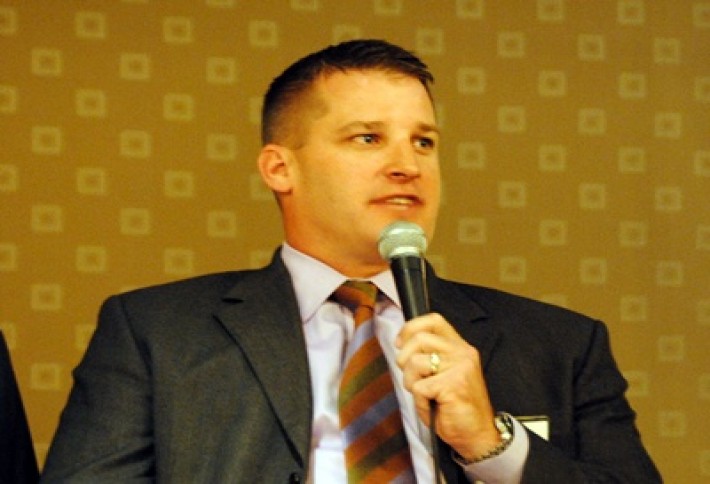 Seefried Industrial Properties Texas Region SVP Jonathan Stites says all land is not created equally when it comes to finding the right site for industrial. (Don't let Mother Nature hear you say that... she has lightning bolts.) Finding reasonably priced land is a good start, but there has to be room for trailers and future expansion, he says. Tenants want more land around their facilities. Seefried is working with Amazon in San Antonio-- a 1.3M SF facility with a 600k SF mezzanine inside and room for expansion for trailer and car parking, which is a huge site for even a big build, he says. Seefried is also starting a 300k SF warehouse in the RiverPark Business Park in the Great Southwest. 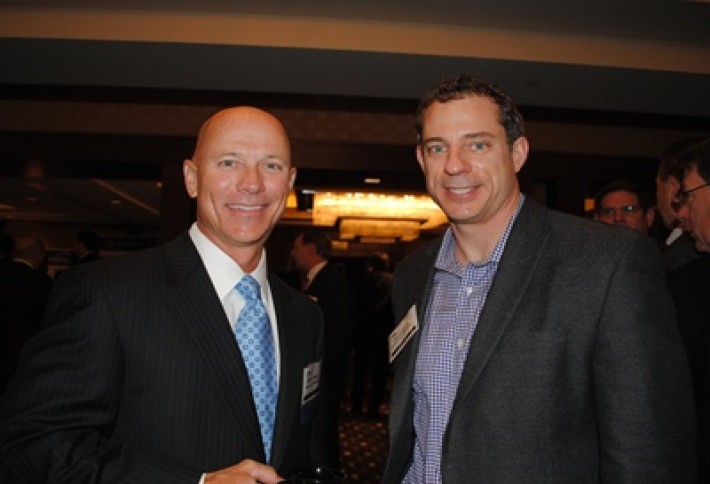 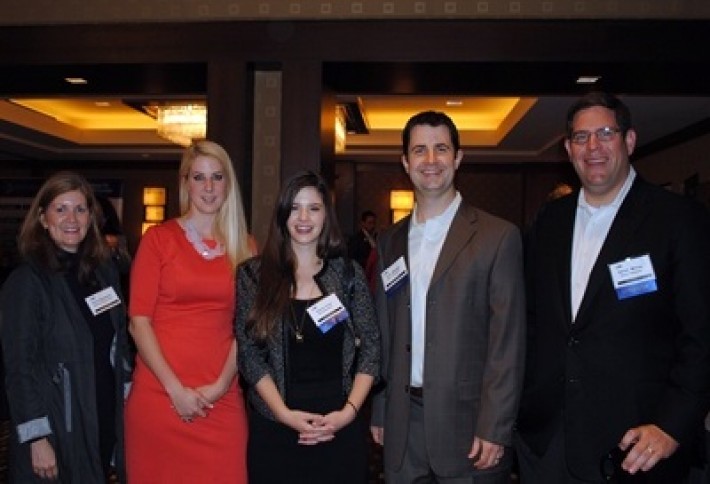