That darling multifamily will continue to dominate in 2013, says JLL's new Texas multifamily managing director Jeff Price. Because Hollywood has trained us to think in terms of nominees and lists, here are his five reasons why the market will accelerate this year. 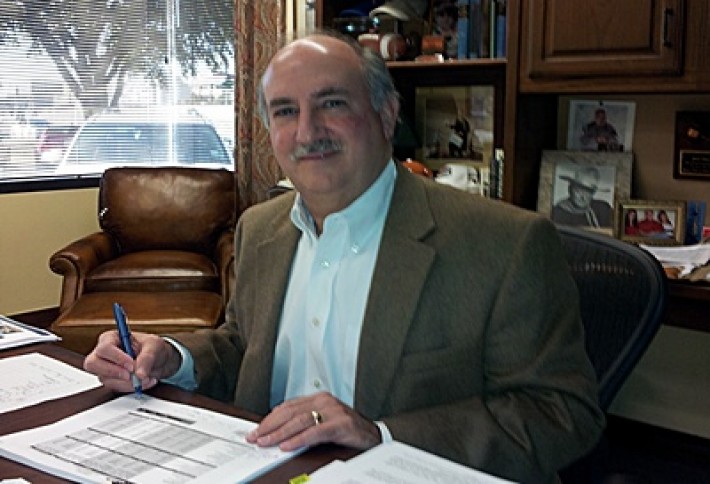 First, Jeff says: it's the most popular investment vehicle for many investors. Second: There's reliable and attractive debt with Fannie Mae, Freddie Mac, and life companies. Third: While there's a fair amount of newconstruction, it's still less than demand.Fourth: Transaction volume in virtually every city from '05 to '07was huge. Assuming seven-year holds, then '12 through '14 will be big transaction years, as well. Finally, Texas markets are experiencing solid population growth, job growth, and property operations have been strong. Even with a lot of competition for deals, there are still many outstanding investment opportunities. 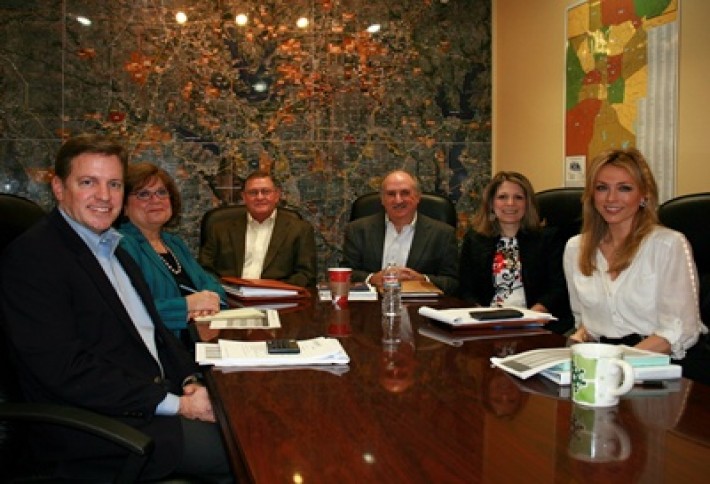 The JLL multifamily team: David Fersing, Janet McEowen, Bill Simmons, Jeff, Alisan Rutland, and Susan Gosslee. JLL acquired The Apartment Group, where Jeff was founder and prez, earlier this month. Jeff tells us a niche firm like his had to consider turning off the lights one day or making a move. JLL's name credibility and platform stature influenced his decisions, and his realm grew from DFW and Austin to the entire state. Next up: Jeff will QB efforts to add more people to the team. Something you may not know about him: He's a big fan of The Duke. His favorite John Wayne movies: The Searchers, In Harm's Way, and The Quiet Man. (If you look closely over Jeff's shoulder, you'll even see a John Wayne photo on his desk. That's right, pilgrim.)